There’s been many  trends we’ve all tried to make our Hot girl Instagram persona better. The “peach pop”, “barbie feet” and “the bambi”, we’ve tried them all, but this is one new trend I will not be giving a go.

Lots of influencers and models have started wearing their bikini tops upside down. Confused? Yeah I was too.

It’s the triangle style bikinis with the tie up strings that go around your back and neck which is the main swimwear of choice for this trend. Rather than wearing it the normal way round, lots of influencers are tying the string which would go around their back round their neck to show off more underboob. 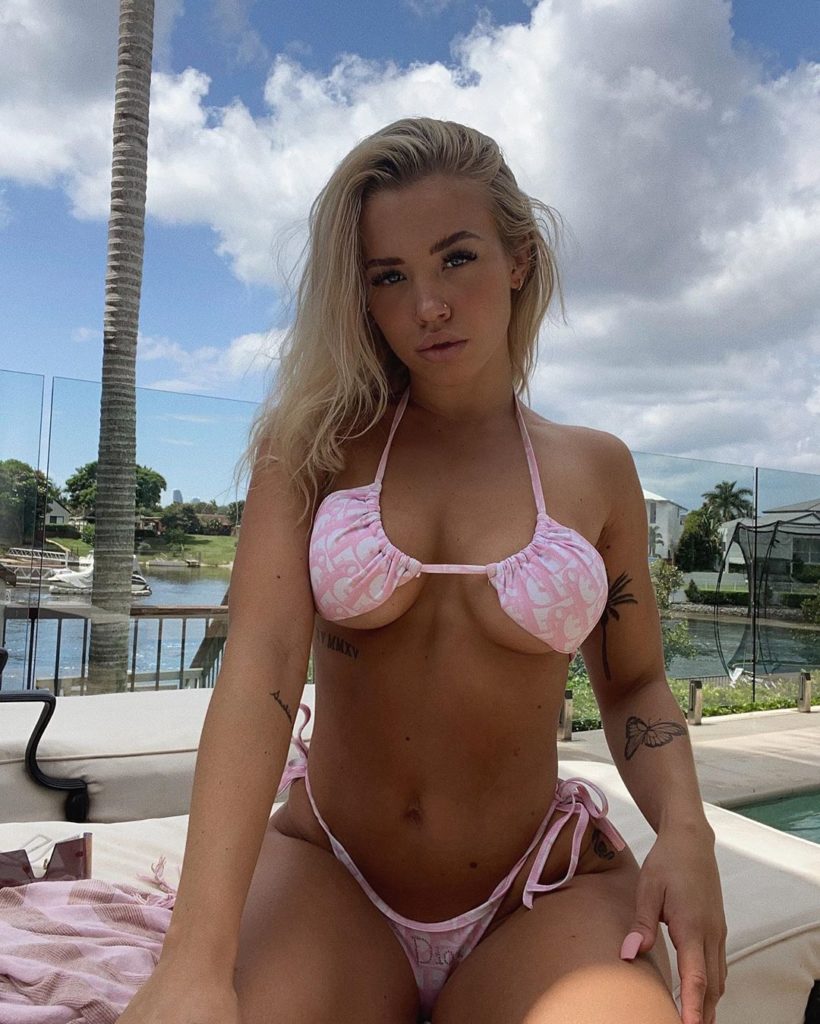 The Aussie influencer, Tammy Hembrow, posted a picture on her Instagram a few days ago of her in an upside down Dior bikini. Not jealous at all.

Loads of her followers commented saying it was a really weird choice and one questioned why she did it, they said: “Tf does she have the bathing suit top upside down for.”

Tammy replied: “Maybe cause I feel like it? Lmao.”

To be fair she looks banging like this. But it’s just such a weird trend. Other influencers have made their bikinis into bandeau style bikinis that show off their underboob. 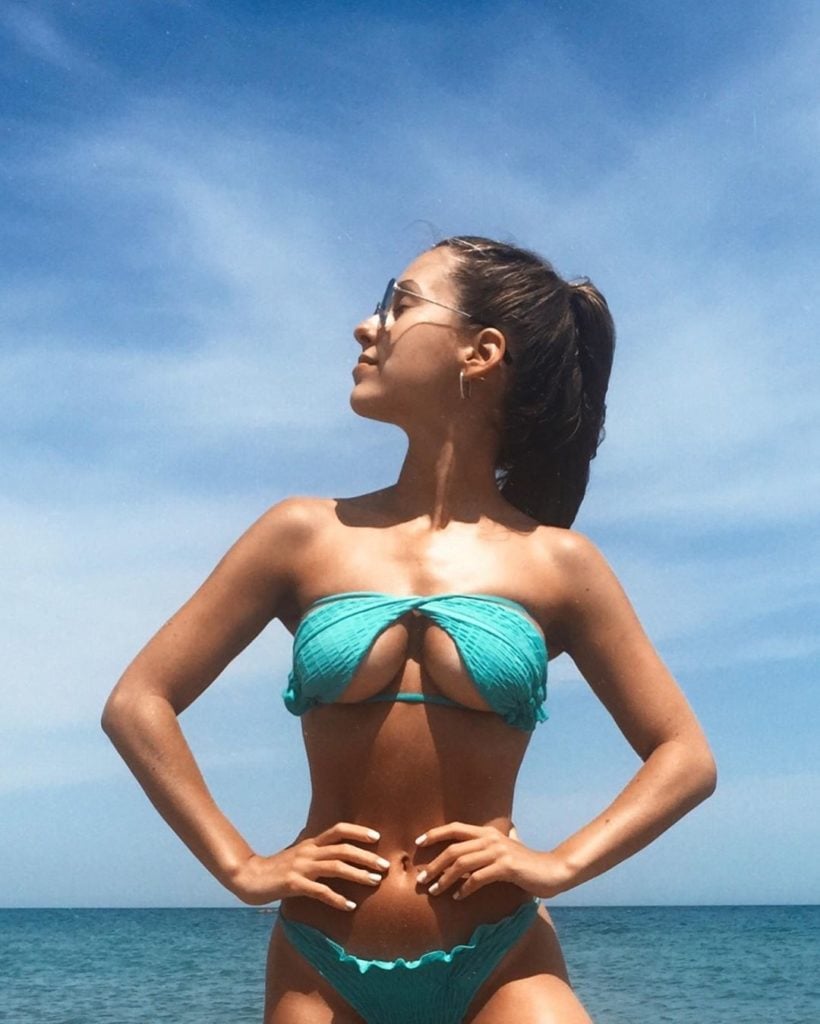 The trend originally started in 2018 by a model with a casual 2.1 million Instagram followers Valentina Fradegrada.

Valentina has set up an entire Instagram account dedicated to the upside down bikini, if you want to see more of this bizarre trend. 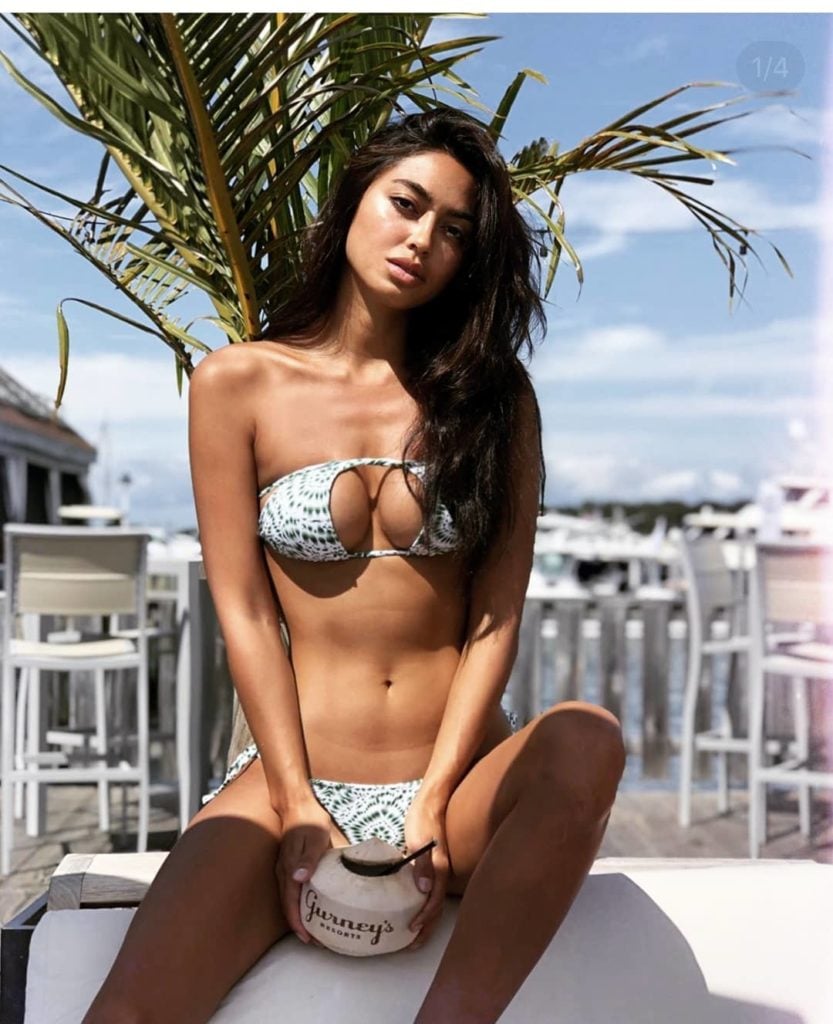 But we’re not all models and if you’re part of the itty bitty titty committee no underboob would be on show anyway and you’d look like you’d got changed in the dark.

Or if you’re blessed with big boobs you’d be spilling out and have zero support.

Either way it’s not a good look and I think we should just leave the upside down bikini trend to the influencers.

•This is ‘Barbie feet’, the new trend all over Instagram this summer

•Say hello to the Bambi, the ‘body positive’ pose that’ll be all over your Instagram this summer