I need to sit down

Chris Hughes got into a fight at the NTAs

Love Island 2017’s Chris Hughes has been pictured in a fight with a photographer after the NTAs last night. Reports suggest Chris started rowing with the paparazzi over claims he’d called him a “cunt”. The pictures show Chris appearing to point and shout at the man before physically grabbing and pushing him. Onlookers are said to have pulled the fight apart.

It has since been confirmed that police are investigating accusations of assault and criminal damage. Chris posted on his Insta story saying it was “self defence” and he “regrets” distracting people from his girlfriend, Jesy Nelson’s, win at the awards ceremony.

Dumped Islander Connagh Howard has said in an interview he thinks Rebecca is “shady” and playing a game.

When asked who he thought had a game plan, he told CapitalFM: “It’s hard to say because you’ve only known these people a short amount of time, but if I had to say if anyone who probably was being a bit shady it would be Rebecca. Just not communicating things really.” 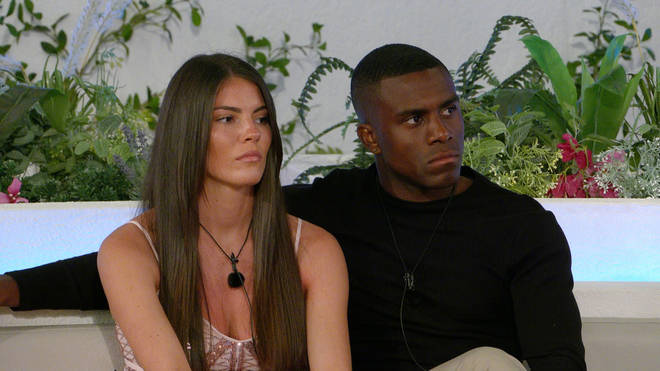 Over the weekend we were all shocked at the news that Love Island 2018 winner Jack Fincham had become a father. The mother was later revealed as being a long term friend, Casey Ranger.

Jack has said he hopes his daughter, Blossom Fincham, doesn’t follow in his footsteps by going on a show like Love Island. When asked what he’d do if she grew up and said she wanted to apply, he told Digital Spy: “I’d just say, ‘Only daddy’s allowed on that’. I’d put her off it. I’d say, ‘You won’t like it!’ No, she’s not going in.”

ITV snaps back at claims the show is fixed

So, this year there have been a few moments which have made the show look totally staged. The Islanders being spotted switching outfits half-way through scenes and Ollie leaving the villa bare-foot were just two moments picked up on. It also seemed weird that it took until their organised date for Mike and Leanne to realise they were from exactly the same place.

An ITV spokesperson has denied the show is a fix, though, telling The Mirror: “The opinions they have and the relationships formed are completely within the control of the Islanders themselves.” 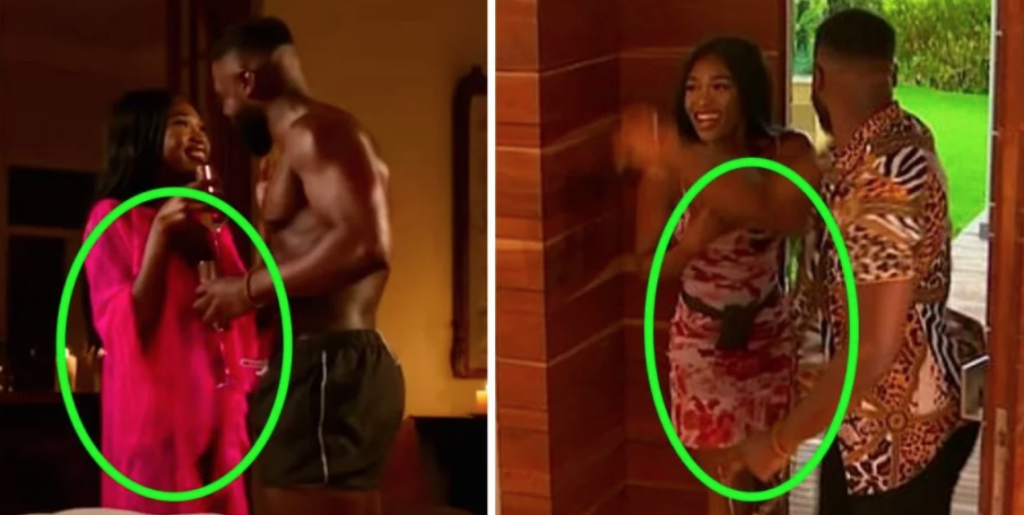 Mike makes a play for Sophie!!

In absolute scenes last night, Leanne said she had the ick with Mike and called things off. But it doesn’t look like he’s too fussed, because tonight he tries to crack on with Sophie!!!

In a preview for tonight’s show, Sophie is seen telling Mike: “Just because you two didn’t work, it doesn’t mean it can’t work with someone else who comes in.” Mike then replies: “Why someone who comes in? Why not someone who’s already here?”

Mike then tells Callum: “Potentially there could be people in here already.” And then when Callum asks if he means Sophie, Mike replies: “I’m going in all guns blazing.”

I’M NOT READY FOR THIS. 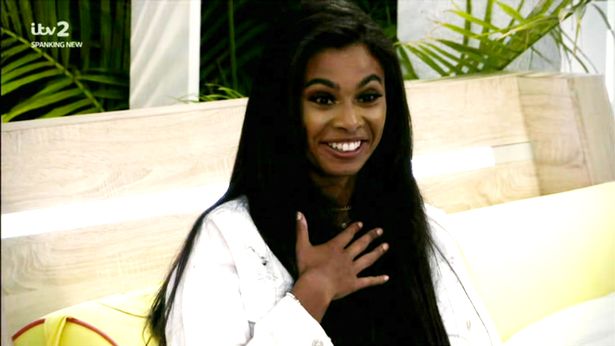 According to the Sun, Love Island 2018 winner Dani Dyer has responding to her ex Jack Fincham’s baby news by saying she wants to get married to her boyfriend ASAP. 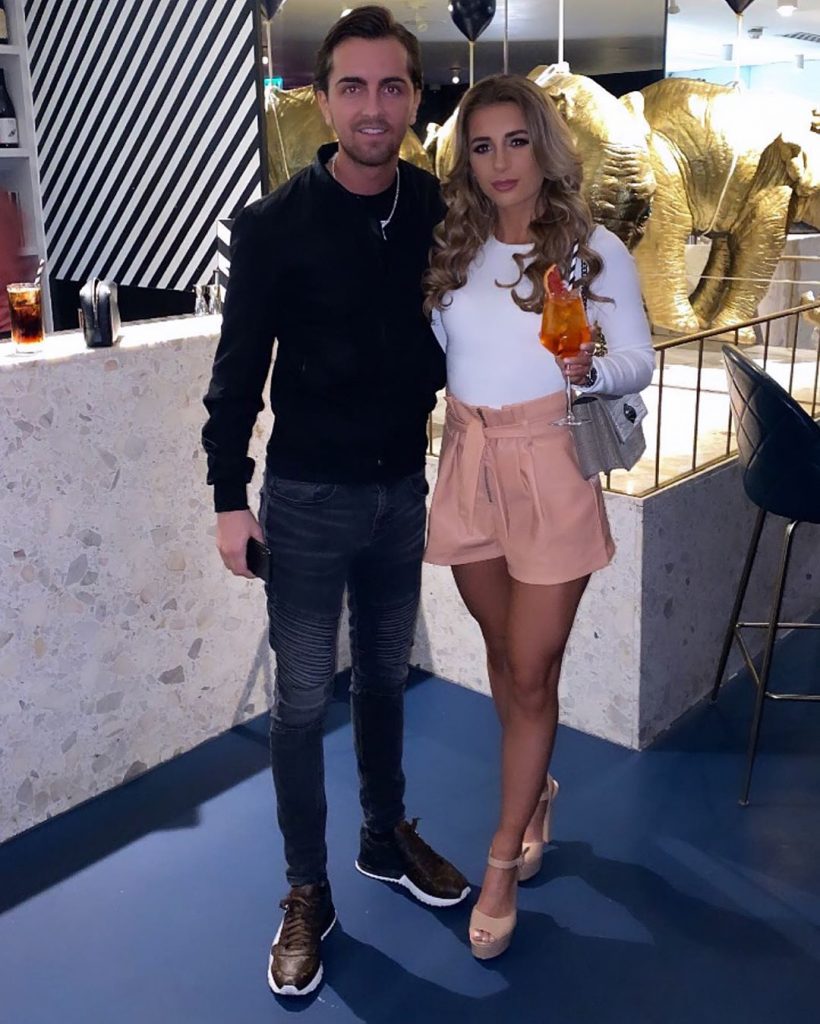 Apparently she “is desperate to settle down with stockbrocker love Sammy Kimmence”. A source told the Sun Online: “Everyone is expecting Dani and Sammy to tie the knot this year and her friends and family say it’s only a matter of time – their families are really excited for it to happen and and it’s probably going to happen even sooner now. They love Sammy and think they are a great match and really want it to happen as soon as possible.

“Dani’s not bothered about Jack anymore – she’s moved on but if anything his news will spur her on and make her want to focus on her new life with Sammy all the more. She’s got nothing to lose and everyone senses they will just go for it now. She’ll be a bit annoyed Jack beat her to it but she couldn’t be happier for him and they’ll both have their happy ending now.”

Dani’s mum has also apparently said the pair are looking to get married, saying she doesn’t want to “piss on her [Dani’s] parade” by renewing her vows with Danny Dyer (Dani’s dad).

Someone found some of Siannise’s old tweets from 2015 and made the very good point that they sound a lot like they could have been written by her in the villa. 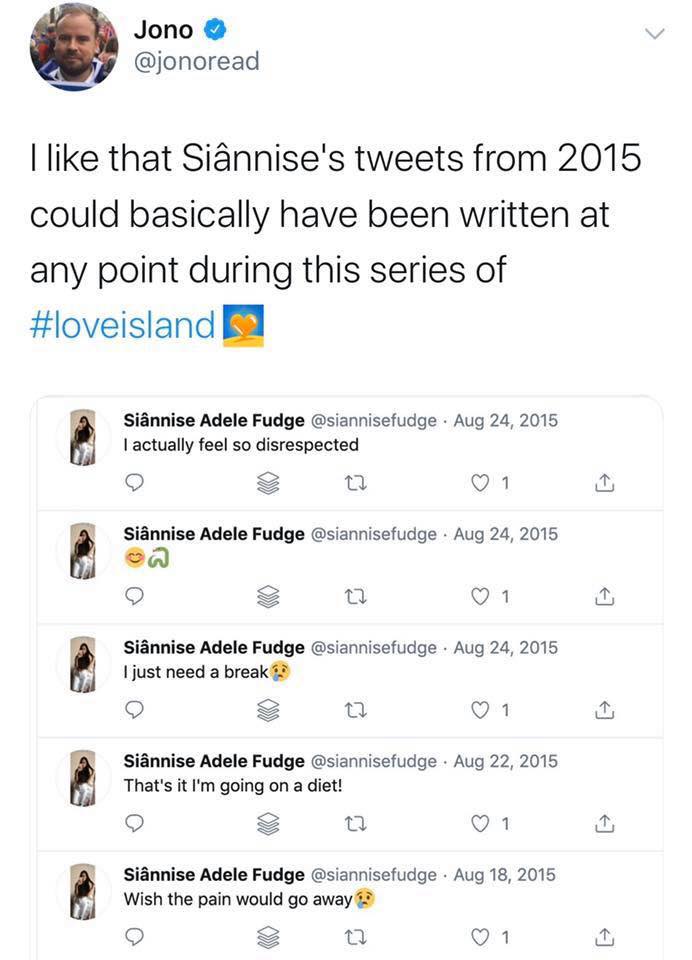 “I actually feel so disrespected” is a mood.

• Meet Demi: The history grad who is promising to finally spice up Love Island