Every year people say Love Island gets even more staged. This season is only in its second week and yet there’s already plenty of allegations that the show is scripted.

From Ollie’s exit to Leanne and Mike’s date, people are not impressed with the fakery of this series. In previous years there’s been loads of moments which viewers have said have been set up by the producers. Never forget when the shopkeeper Anton flirted with was also a waitress.

There hasn’t been loads of moments so far but for only a week and half in it’s a pretty convincing argument.

Here is all the evidence this year’s Love Island is staged:

The results of the dance challenge are always used to provoke tension. In this year’s challenge, the two boys whose pulses were raised the most by Rebecca were going to go on a date with her. Conveniently the two with the highest heart rates were the ones who would cause the most drama by going out with her. Callum and Connor.

Predictably Shaughna is pissed and the producers get the showdown between Shaughna and Rebecca lined up for the next episode.

We all know the dates the Islanders go on are cringey af. Especially when they act as if they’re genuinely on a first date, and not as if they’ve spent the last week living together.

With Leanne and Mike’s recent spa date, they discussed where their families are from in Ghana. Viewers were obviously annoyed at this blatant staging. They definitely would have discussed such basic details like that after a week and a half of knowing each other.

It’s actually quite insulting of the producers to think their viewers won’t notice such obvious details.

People are also clocking more staged details from their date. Leanne left the villa in a tie dye print dress and turned up to the spa in a pink robe??? 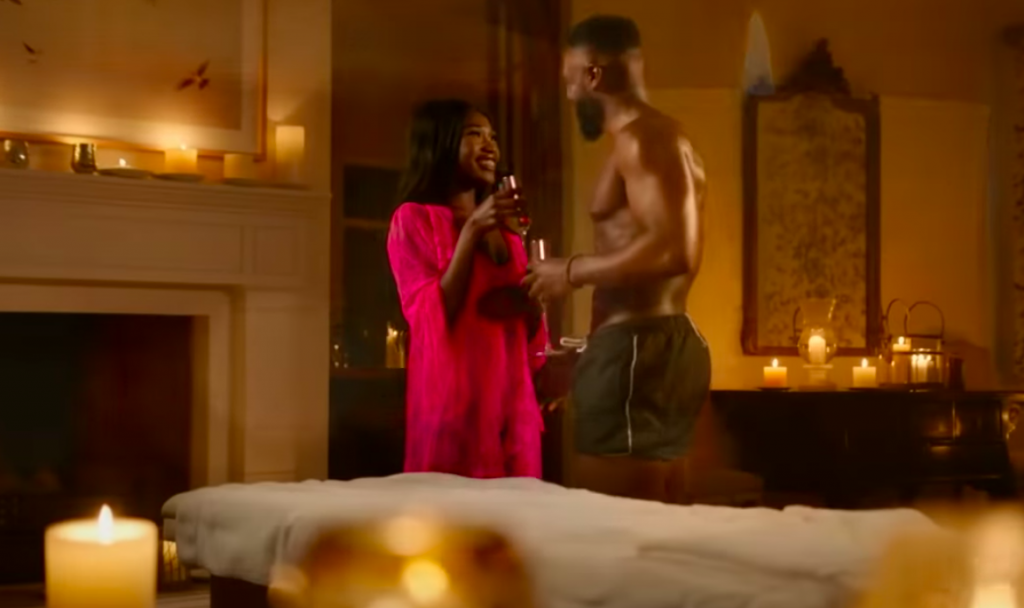 After three days of the public constantly taking to Twitter to demand Ollie be taken out of Love Island, he suddenly left the show claiming he still loves his ex. Sounds suspicious to me.

When the pictures surfaced of Ollie’s alleged hunting past people were not impressed. A petition with over 40,000 signatures was even created to get him off the show. Then conveniently three days in he says he missed his ex and wanted to leave.

Ollie told the other Islanders he was leaving by saying getting to know Paige made him realise he’s still into his ex. He said: “This is Love Island and I am leaving for love. Getting to know Paige has made me realise that I still have feelings for someone on the outside.

“If I stay here I’m not being honest with my own heart.”

But people were not buying it at all.

That whole part about Ollie leaving was such a waste of time
why did I hear the same scripted speech 4 times in a row?? #LoveIsland

Even more staged was Ollie’s actual exit with no shoes or shirt on??

Literally why would you leave a villa to go to a hotel without your shoes on? 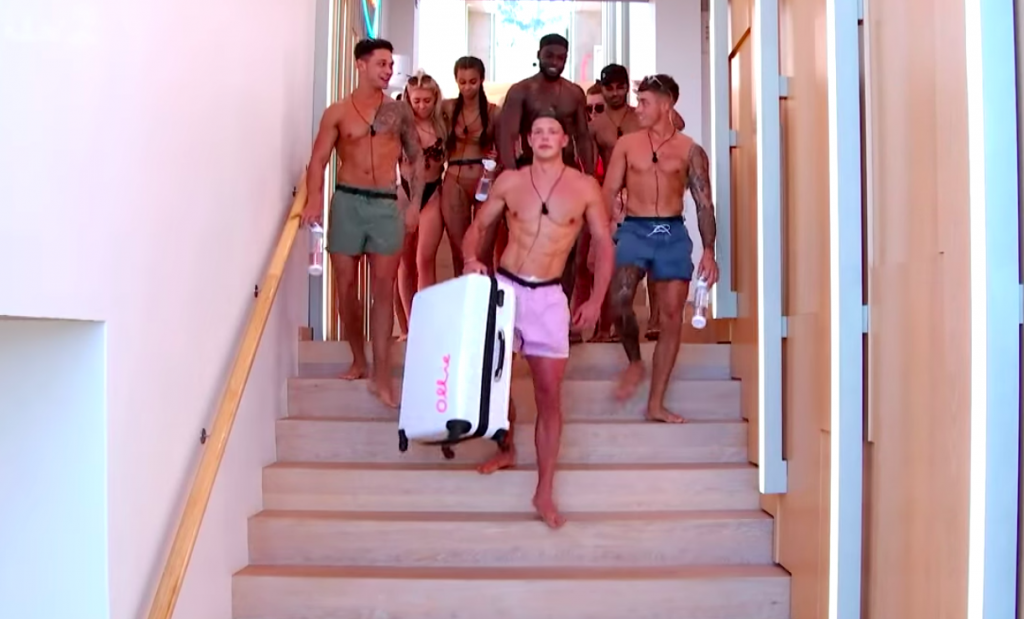 Everyone on Twitter thought this was super weird behaviour and just reeks of being a set up.

I don’t know if the producers are aware of how girls act, but I can guarantee no group of girls would have behaved like that.

After an incredibly awkward conversation with a bunch of girls no one just sits there still and not talk. You’re either still screaming at each other or someone would attempt to get up or go to the loo or say something funny to break the tension. It just wouldn’t be like that.

It was perfectly set up for Mike to come in and ‘interrupt’ their conversation and create a comedic moment. Obvs wasn’t funny.

There is no way that awakwad silence was not staged #LoveIsland pic.twitter.com/HmpFwH2kp5

Siânnise and Jess being picked for the dates

Usually when the bombshells arrive the public get to vote who goes on a date with them. Apparently, we the people, voted for Jess and Siânnise to go on dates with Luke T and Luke M?? Conveniently the only two single girls in the villa were picked to go on the dates. A lot of people are calling the choice of Islanders a fix.

Did anyone actually vote for these girls? We’re really missing the drama in this season of Love Island and lots of people apparently voted for other Islanders to go on dates with the new boys. But everyone is saying the producers rigged it to give the girls a fair shot.

Who voted for shon niece to go on a date please… is the British public ok? #LoveIsland