ALL I can think about after every Love Island episode is Connor’s veneers. Why are they so white? Why are they so big? Where have his lips gone? Is Sophie temporarily blinded every time they have a chat. What’s it like to kiss someone with them? Why on earth would you do this to yourself? Why god WHY?

Connor has been pretty quiet in the first few episodes with literally the only take away anyone has about him being his teeth. He said his teeth make him really popular with women. Yeah. I’m shocked too.

And it’s pretty much all anyone can talk about on Twitter and has created some quality memes. 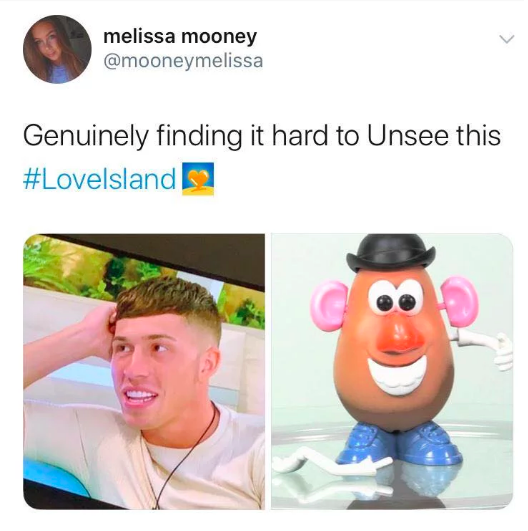 Now obviously Connor hasn’t always had these Ross Geller level bad boys. The process of fitting veneers involves having your teeth filed down to tiny little tic tacs and it looks horrifying. People get veneers to fill gaps in their teeth, to hide discolouration or improve the overall look of the teeth.

Connor told the islanders he got his done in Thailand by a “random dentist.” But why did he feel the need to change his teeth?

We found old pictures of him from years before he got that blinding layer of porcelain and his teeth are very DIFFERENT.

Here’s Connor now in his promo pic for Love Island: 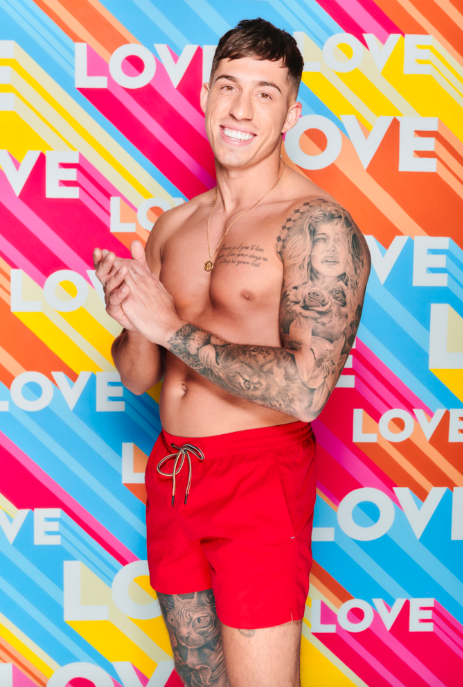 And more specifically here are his teeth: 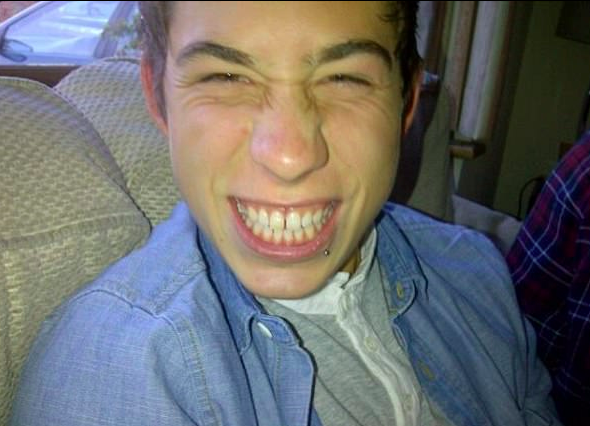 His teeth don’t actually look that bad, there’s a slight gap between the two front teeth, which his veneers have fixed, but apart from that the teeth are ok.

Now his teeth take over his WHOLE MOUTH: 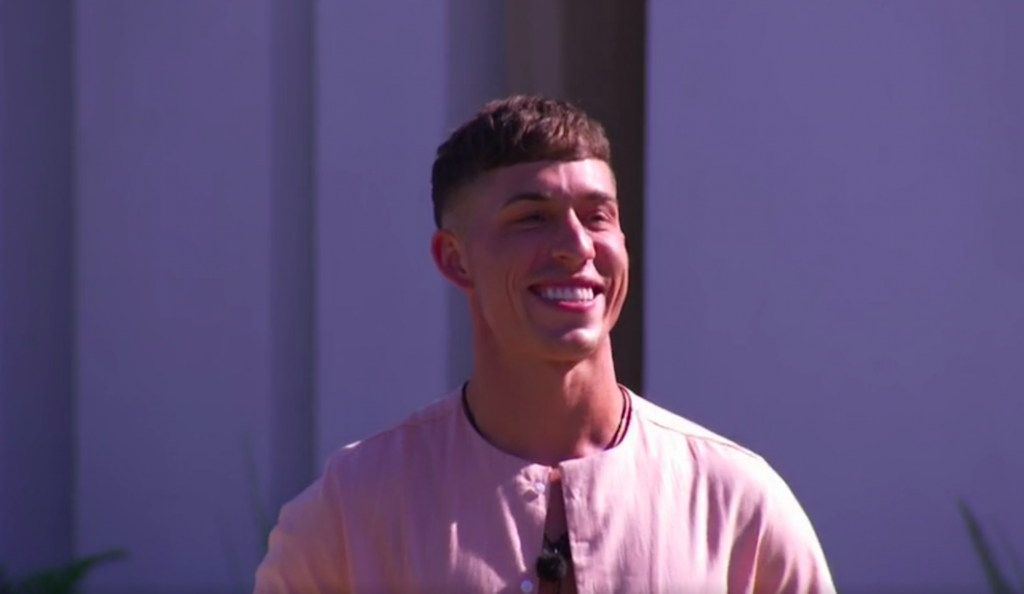 But before, you literally couldn’t see his teeth: 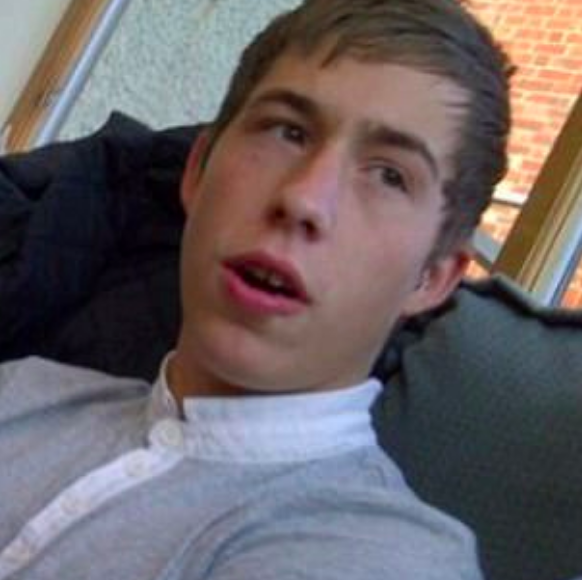 Here are some more pics of Connor many years before Love Island and he could not look more different: 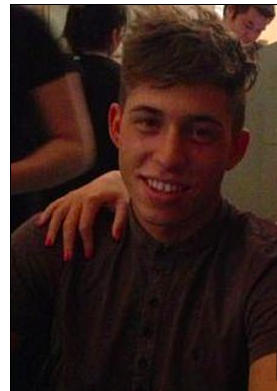 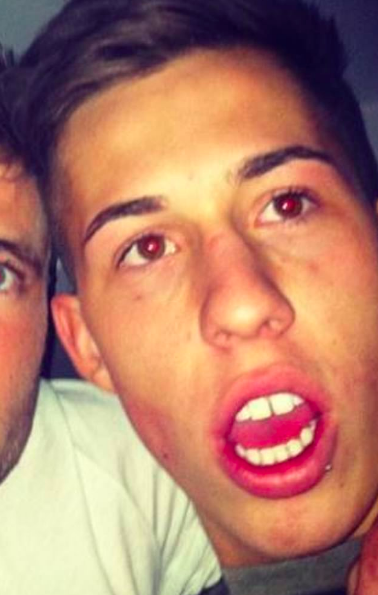 Yes his entire mouth/teeth region is staggeringly different. And I am in shock.