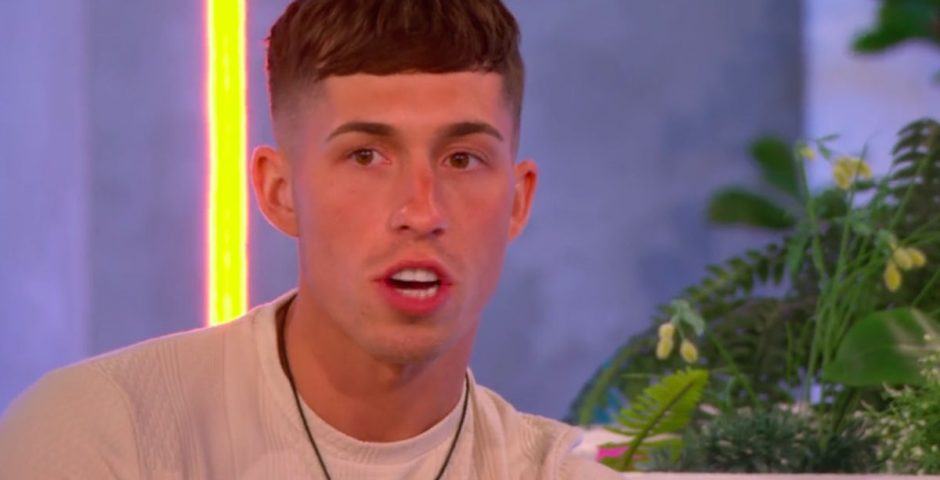 WHY WOULD ANYONE DO THIS???

Veneers. Everyone’s got them. All the influencers. Your mate. Even your 50-year-old next door neighbour is getting in on the action. And Love Island’s Connor also has them.

And now a truly scary picture has been making the rounds on Twitter showing what teeth really look like underneath those veneers.

The horrifying tweet says: “Getting veneers in your 20s just seems insane to me because this is what they have to do to prep them, then you’re tied with replacing them every 10 years. NOPE.”

It shows a picture of tiny child like teeth and then another picture of veneers and I am scared.

Getting veneers in your 20s just seems insane to me because this is what they have to do to prep them, then you’re tied with replacing them every 10 years. NOPE pic.twitter.com/qAsjqnxH0C

Thankfully I’m not the only one to be terrified by this discovery and many people have been tweeting about their fear.

Here are a few of the best reactions:

Veneers have become a major talking point this week after users took to Twitter to roast Love Island’s Connor’s shocking veneers and made some great memes about them.

Veneers are a thin layer of porcelain placed over the front of tooth and people get them to close gaps in their teeth or improve the colour, shape and position of teeth. Or in Connor’s case to look like Ross in that Friends’ episode.

The reason the teeth look freakishly childlike is because the teeth are filed down so there is enough space around them for the veneer to be attached securely.

Connor got his veneers done in Thailand by a “random dentist”. It’s unclear why Connor decided to do this to his mouth but he thinks they work for him and said in his Love Island intro the veneers are what attract girls to him. Yeah I know, I was shocked as well.

•Brookes second year loses tooth on night out, now wants it back

•These are the alcoholic drinks that rot your teeth the most

•I tried DIY teeth whitening and it actually worked