The Apprentice candidate Lottie Lion has said she was treated “horrifically” during her time on the show and the “intense process” has left her a “shell of the person she used to be”.

Lottie lasted 11 weeks as a candidate on The Apprentice after being fired last night during the interview stages. She was banned from appearing on the spin-off show, You’re Fired, after multiple candidates made formal complaints about her. 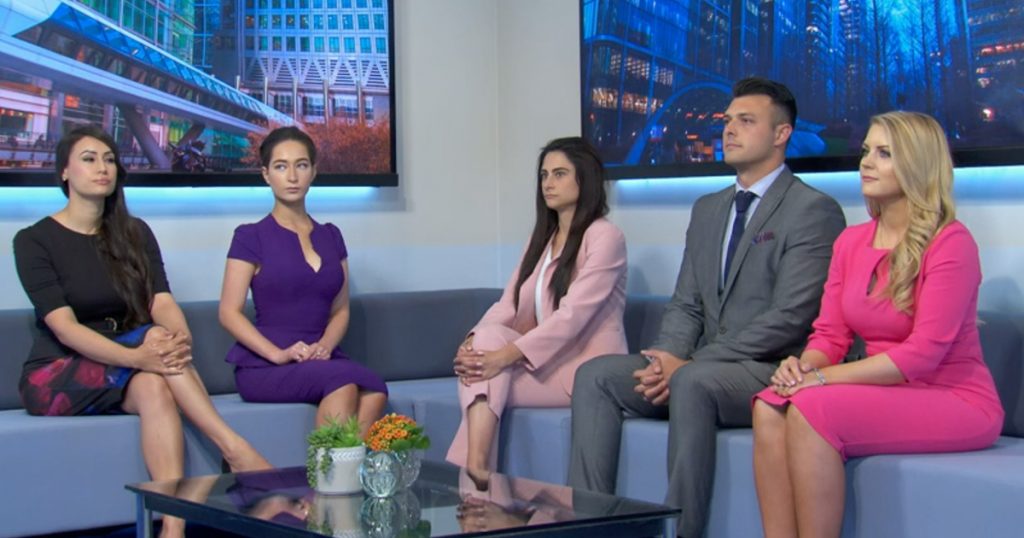 Most notably, the decision was made in light of her saying “Shut up Ghandi” to fellow candidate Lubna Farhan in the contestants’ WhatsApp group chat. She followed up the comment by adding she would “fuck [Lubna] up”.

She’s also had run-ins with Lewis Ellis and Ryan-Mark Parsons. Dean Ahmed added that said she was a “nightmare”, in his exit interview from the show. 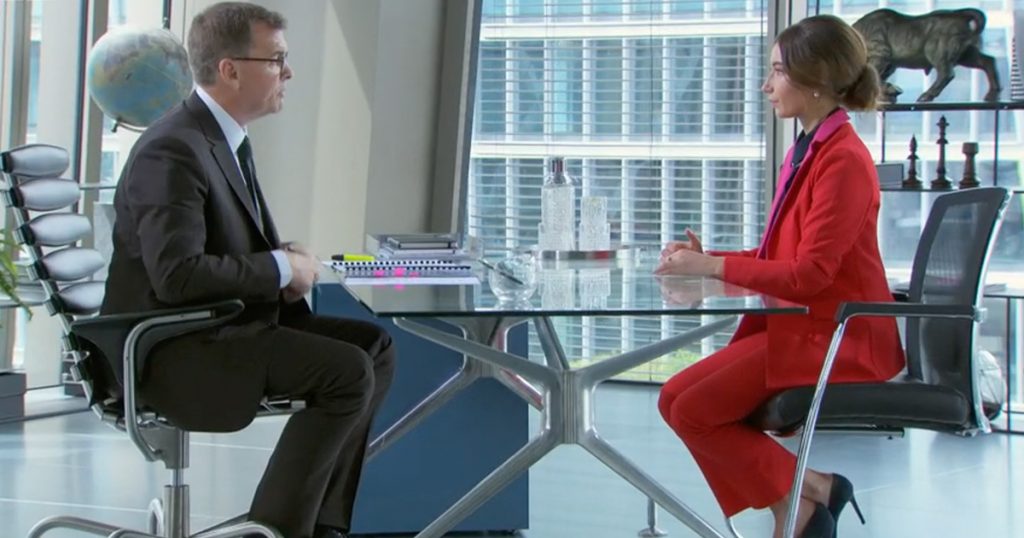 Lottie has now said she has been left with no support after all the scandals and doesn’t like to leave the house and be noticed anymore. Speaking about her time on the show in an interview with The Daily Mail, Lottie said: “I am a shell of the person I was when I initially went into that process. I now cannot leave the house without make-up on, I will not wear any clothes that will make me particularly stand out in public any more, I want to blend in as much as I possibly can.

“I hate the attention being drawn to me in a situation where I might be by myself walking down a high street, it’s really intense. I don’t have a lot of confidence in comparison to before.”

She added: “The BBC have portrayed me in this horrendous way, they’ve left me high and dry. They told me that they knew I wasn’t a racist and yet went to the papers and said, ‘Yes, we don’t condone what Lottie’s done.’

“So I went to do an interview to get my point across and they [BBC] just sent me an email at 8.30pm the day before I was due to come up to London and they said, ‘Lottie, we just can’t help you any more’. So they have basically abandoned me when they’ve caused the situation for me in the first place.”

Lottie also said she wished she had faded into the background during the process and that she had been “a bit quieter and not so forthright with decisions”. She believes this would have made her “a lot less hated by the public.” 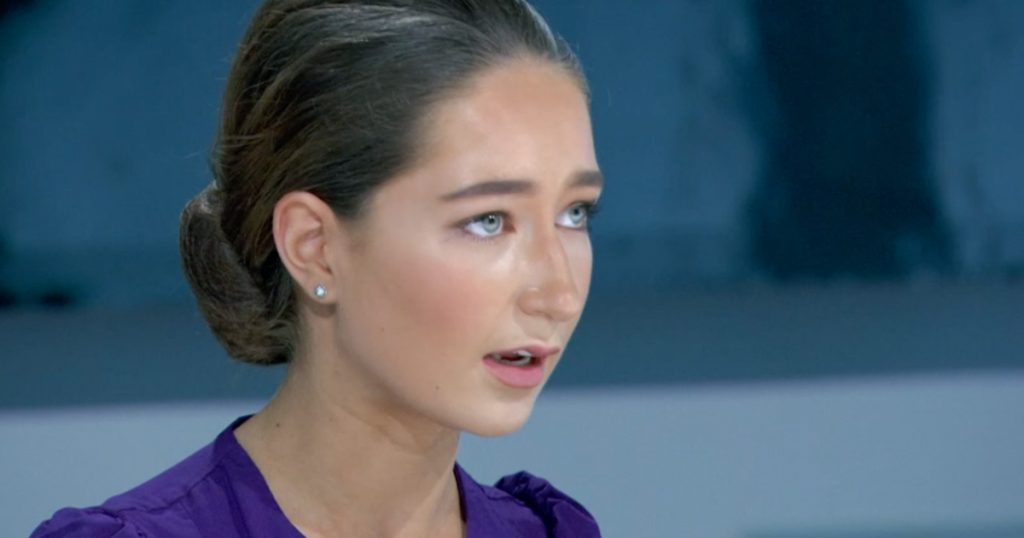 A spokesman for The Apprentice said: “Following an inquiry by the production company into the unacceptable comments made by Lottie on a private messenger service, she was informed that she would not be invited to participate in You’re Fired.

“The wellbeing of the candidates that take part in The Apprentice is of paramount importance, and we have a thorough and robust duty of care protocol in place which includes an experienced network of support for candidates before, during and after filming – all of which is still available to Lottie. Lottie has also been consistently offered local support at a location convenient to her.”

If you’ve missed all of The Apprentice drama, here are some of the stories so far:

• Lottie and Lewis reportedly got together in secret during Apprentice filming