Made in Chelsea: Argentina is coming with cheating, breakups and fights

Why is MIC so much better abroad?

The 18th season of Made in Chelsea has just finished which can only mean one thing: we’re heading abroad. This year, the MIC cast is off to Buenos Aires. And boy, Made in Chelsea: Argentina looks like it’s full of drama.

Think the usual chaos with fighting, couples breaking up and another classic Made in Chelsea cheating scandal. Argentina has got it all – and there are four juicy episodes of it.

Here’s everything you need to know ahead of it coming to our screens.

*Contains spoilers for Made in Chelsea: Argentina, obviously* 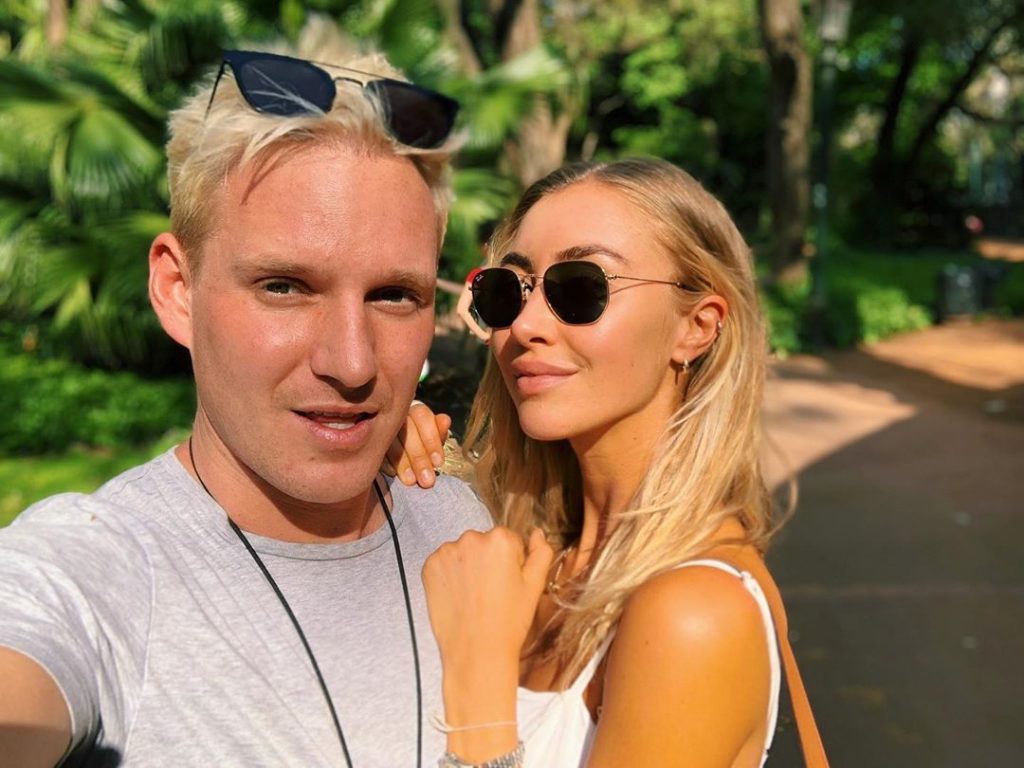 What’s going to happen in Made in Chelsea: Argentina?

Just like any Made in Chelsea abroad special, you can expect the same drama just in a sunny and luxury location. Made in Chelsea in Buenos Aires looks nothing short of wild. Here are some of the things to expect to happen.

Liv has a conversation with Sam to tell him that her and Digby have broken up. She says “I’m single, which is weird” and announces “this is it” for the two of them.

This comes as a huge shock because in the last episodes of series 18, Liv was crying over Digby going away and saying she didn’t think she had a purpose without him. However the surprise was a bit ruined when it was announced Liv was in the Celebs Go Dating 2020 cast.

Tristan and Verity are getting together but Miles is also taking him out on double dates with other girls. Which is awkward.

And surprise surprise! It looks as though Jamie has cheated on Sophie again. Habbs says Jamie has “fucked up again” in a massive fight where she’s crying and storms off. Oh, and her ex is in town!!

When is the air date of Made in Chelsea: Argentina?

Made In Chelsea: Argentina will begin on Monday, December 9th at 9pm on E4. There will then be four, hour-long episodes in MIC’s usual Monday night slot.

Watch the trailer for Made in Chelsea: Argentina here: