Made in Chelsea’s Sam Thompson took to Instagram yesterday to name and shame footballers he says have been sliding into his girlfriend’s DMs.

His girlfriend is Love Island 2018’s Zara McDermott, and it seems she has caught the eye of a couple of well known footballers. ?

Sam savagely posted a video on his Instagram story yesterday of him scrolling through Zara’s DMs and finding messages he claims are from Patrice Evra and Brandon Williams. 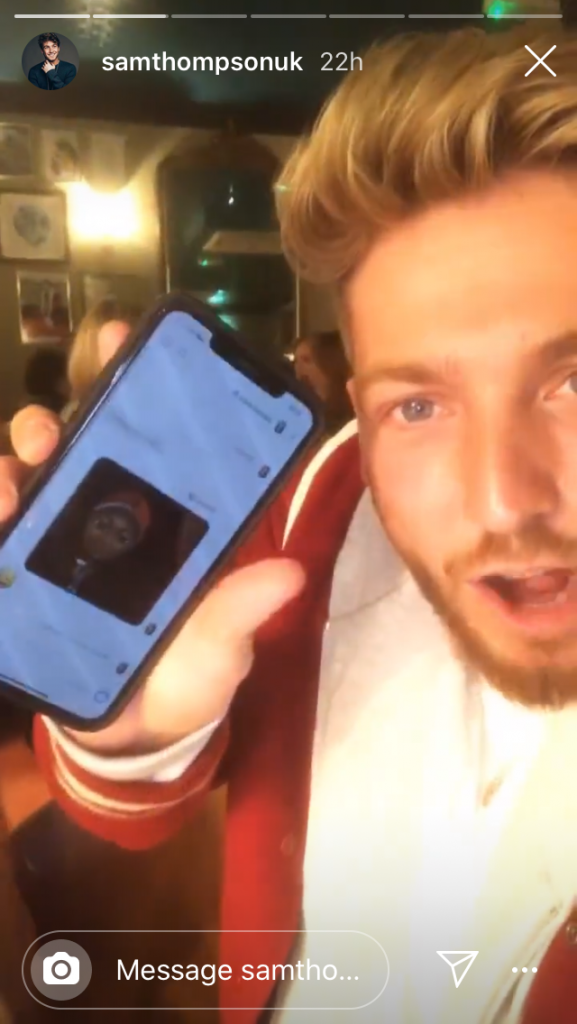 The message allegedly from Patrice Evra, via Instagram @samthomsponuk

Sam said: “I’ve always dreamed of talking to footballers, but no one ever replies to me. The only way I can talk to them is through my girlfriend’s phone on the DMs.

“We’ve got Patrice Evra on there who’s like a hero of mine and who I absolutely love. He’s sent of one of those things where he says, ‘I love this game’.

“Why don’t they reply to me, but slide into her DMs? I’m just as good. It’s always Man United, but where are the Chelsea boys? Mason Mount, slide in. Or Tammy Abraham, you’re my hero, come on.” 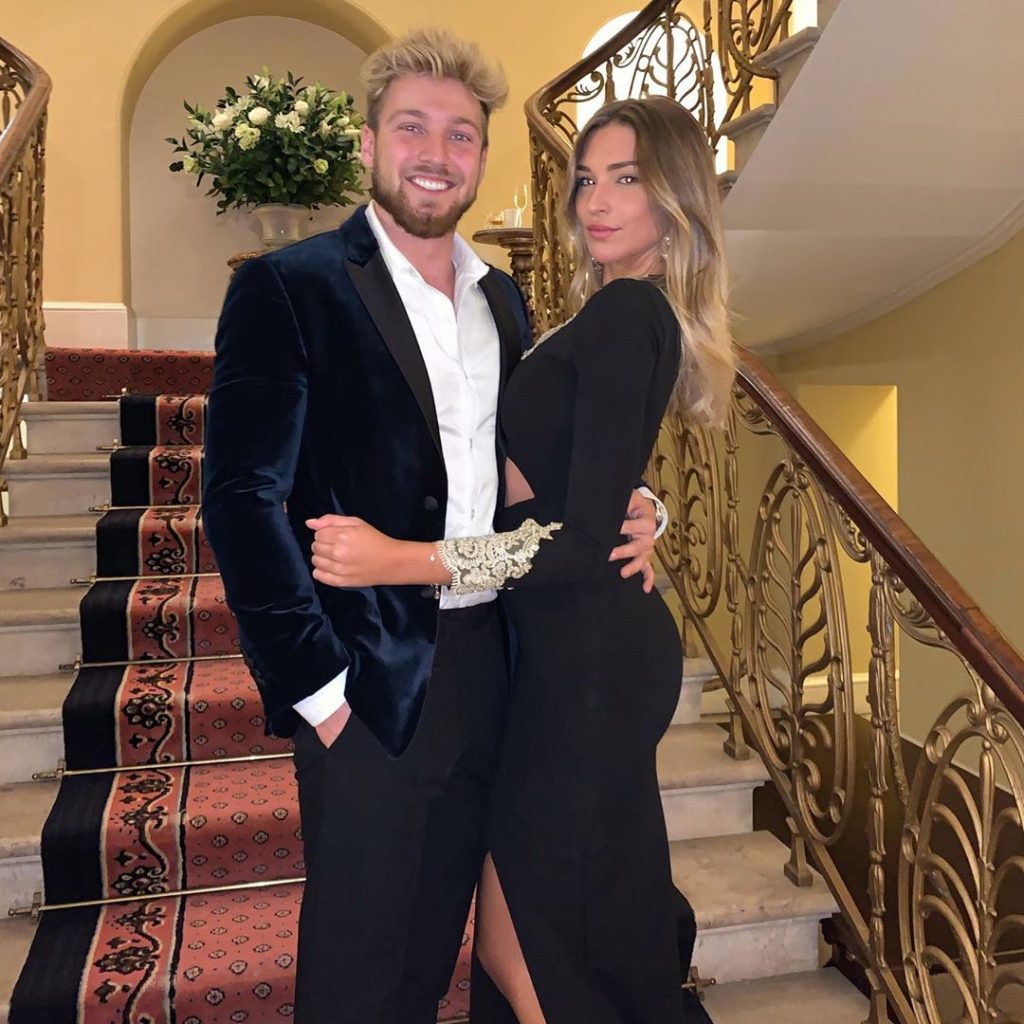 The footballers are yet to comment on the claims. Yikes.

Sam Thompson and Zara McDermott have been together since earlier this summer and Zara has been appearing on Made in Chelsea alongside Sam.

The pair went on a double date with Sophie “Habbs” Habboo and Jamie Laing, to try and mend Jamie and Sam’s friendship. The old friends had fallen out over Jamie and Habbs’ relationship because Habbs’ is also Sam’s ex. It was a lot.