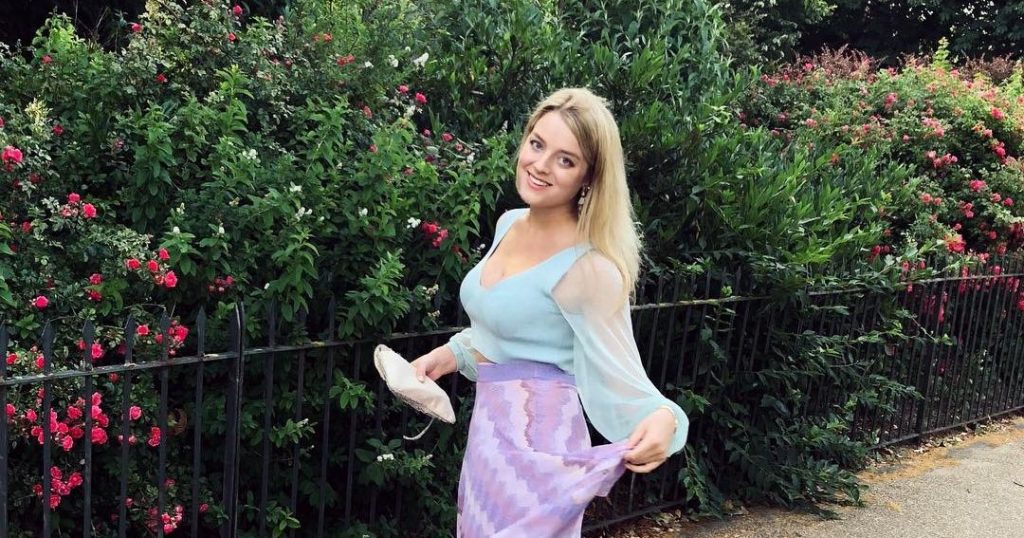 Who is Flora Ogilvy? The young royal Bristol grad taking over the art world

She’s 56th in line to the throne

You may have heard of Amelia Windsor, Arthur and Sam Chatto and Cassius Taylor. But there's one young royal who seems to have gone completely under the radar.

Flora's father, James, is the elder child and only son of Sir Angus Ogilvy an Princess Alexandra of Kent. Princess Alexandra is Queen Elizabeth's first cousin. He studied at Eton and then History of Art at St Andrews. He is the publisher and founder of magazine Luxury Briefing. James Ogilvy is also the godfather of Princess Eugenie.

She went to Bristol University

Flora studied History of Art at Bristol University between 2013-2016.

According to the Arteviste LinkedIn, the company "creates editorial, video and events-based content focused on the contemporary art market. Flora lectures at The Courtauld Institute of Art, University College London, Christie's Education and Cambridge University.

Flora has a boyfriend and his name is Tim Vesterberg

He's from Sweden, but based in London at the moment. According to his LinkedIn, he works in investment. Obviously.

A peaceful weekend with my lovely Swede @timvesterberg on the South Coast where he not only tried his first Mr Whippy, but talented artist @jack___penny lent us his studio above a boathouse and @leasilvestri and Lena led the most gorgeous walk through Arundel Castle. Thank you for having us you wonderful people. #southcoast #boshamquay #seaside #arundelcastle #botany

Her brother is Alexander O'Gilvy

Sending love to our mother who has not only graduated @harvard, but is staying on to support those in need of hope in times of unimaginable suffering. She’s now underway with 400 hours of volunteering in hospital to give emotional support to people of all ages and backgrounds at the very end of their lives. Her work is both challenging and painful and I haven’t said enough how proud I am to be her daughter. You’ve all been talking about mental health this week and for me the empathy and compassion she and my father James have shown across their lives is their greatest achievement. If you’re struggling then please read her thought-provoking book ‘Turning Points’ – it’s always been a source of comfort and inspiration. We love you x

She seems to enjoy travelling all over the world.

Thank you @beatrixschroeder for a heavenly weekend celebrating summer solstice in Bavaria, Germany. Lovely to explore @unescoworldheritage site Bamberg, Upper Franconia as well as dreamy swims in the lakes and walks in the woods. My Swede and I are feeling inspired @timvesterberg to learn more German vocabulary than gemütlichkeit. #germany #bavaria #wildswimming #unescoworldheritage #bamberg #gemütlichkeit