VOTE: Who is the most iconic Great British Bake Off contestant ever?

If you pit the Great British Bake Off contestants against other reality show casts like Love Island or Made in Chelsea, they come off as literal angels. They're all incredibly upbeat, kind and supportive. Imagine if there was a fight on Bake Off. You can't imagine it, can you? Because it wouldn't happen.

But out of nine seasons, some people really do stand out more than others. Certain Bake Off personalities are household names and your mum definitely owns at least one winners' cook book. But who's the actual best? The nation's favourite. The crème de la crème.

It's all up to you. We're giving you a chance to crown your top fave. For a bit of a refresher, here's a run down on all the absolute stars that have graced our screens in the past: 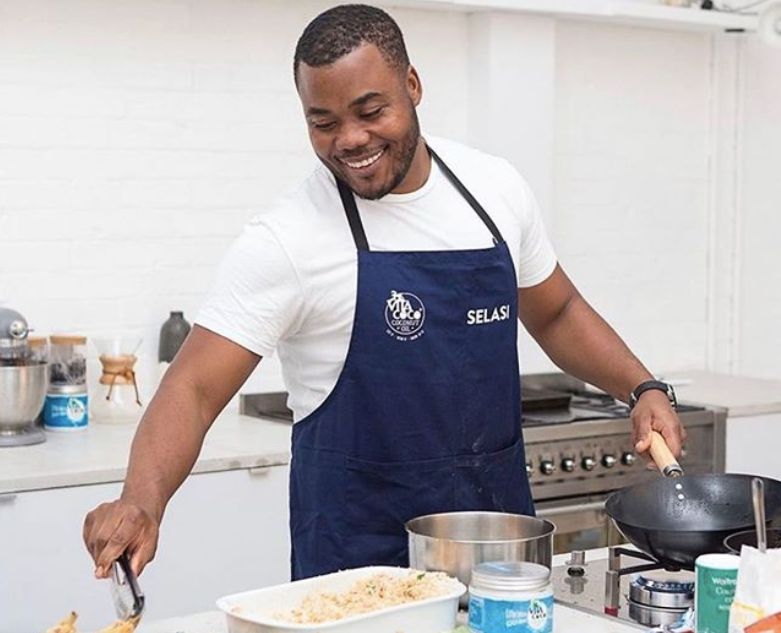 Women, men, animals across the country felt Selasi eye fuck them through the television as he pulled on dough, licked his fingers and whisked ingredients.

He was the ultimate chill, lying on the floor, doing some press-ups and practicing yoga whilst his goods baked. If baby numbers rose in 2016, it’s Selasi’s fault for turning the UK on so much. Who knew baking could be so sexy? 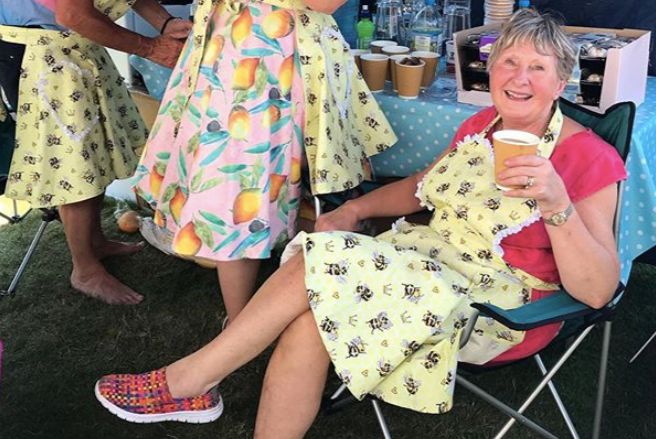 When the Queen passes away, legend has it that the crown isn’t being passed down to Prince Charles, but to Val Stones from GBBO series seven. Baking royalty, Val was just a bit bonkers. She had her own way of doing things, like singing to the cakes, and believing they’d sing “not ready! Not ready!” back to her when they needed more time in the oven.

She’d often fuck up and drop her cakes and look at the camera with a jolly “oh well!” attitude, unlike the other bakers in the tent. And who can forget when the proud Yorkshire woman gazed into her oven, as her Yorkshire puddings lay flat, unfluffy, and completely un-Northern. Oh and her Insta is very older-generation-buys-iPhone-and-just-about-knows-how-to-use-it. 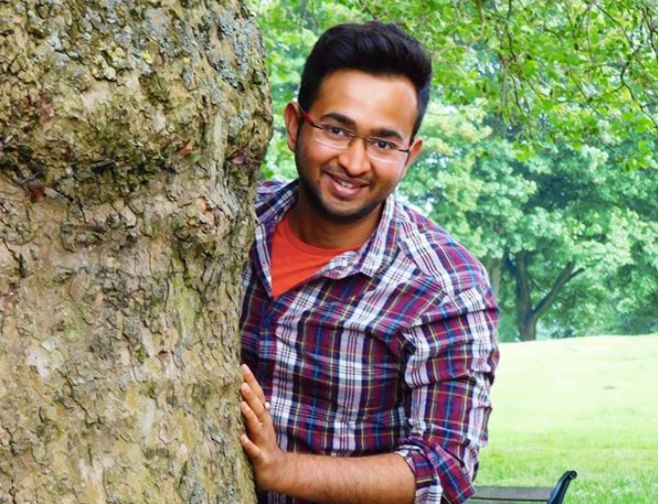 God bless Rahul! Arguably the most nervous Bake Off contestant of all time. He had many many freak outs but he was real.

Why Rahul was never awarded a knighthood for his performance on the Great British Bake Off will go down in history as one of the biggest injustices this country has faced. He is the perfect example of when the country is in turmoil, corrupt old men are being elected into office and the world is burning, there’s people like Rahul keeping us distracted, grounded and most importantly, warm and fuzzy.

His innocence was there at every moment: he drinks a glass of milk in the morning, he gave other contestants double thumbs up when they were praised, he was shocked and would have a break down when Paul would shake his hand.

He got distracted by two pheasants and went to the trouble of letting viewers know it was “two male pheasants”, and told his mum he “looked fat” if he shaved his beard before the show. And he admitted to baking cakes to make new friends! Rahul for PM. 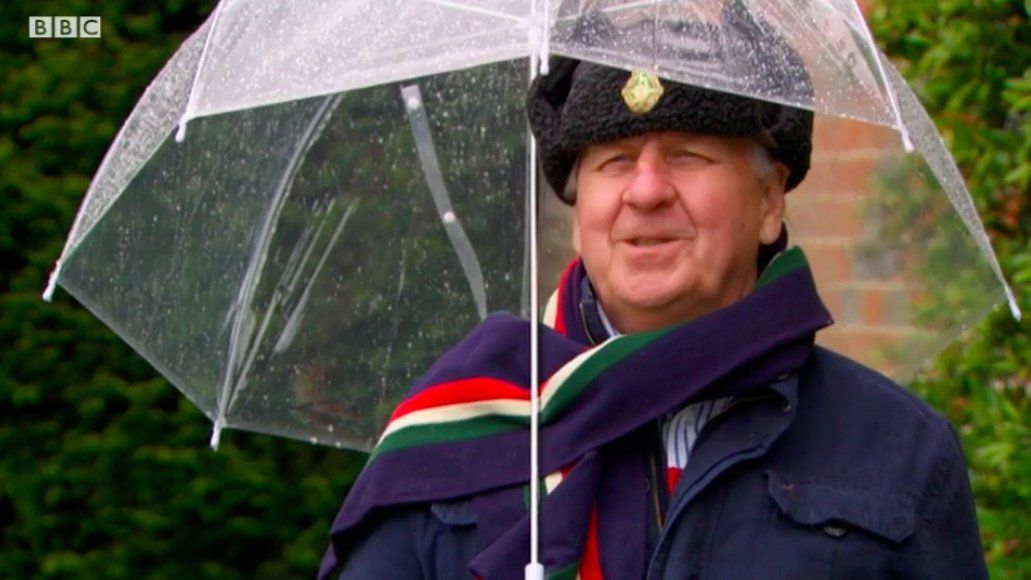 Norman was everyone’s grandad. He called pesto “exotic” and made senile decisions like calling his biscuits “Zulu boats”. Norman didn’t like doing anything other than the old fashioned way.

Compared to the other bakers he was village hall level, making the most simplistic biscuits (with no icing), thinking green and red icing was the height of Christmas decoration. But he was sweet, and you cheered him on each week like he was family. 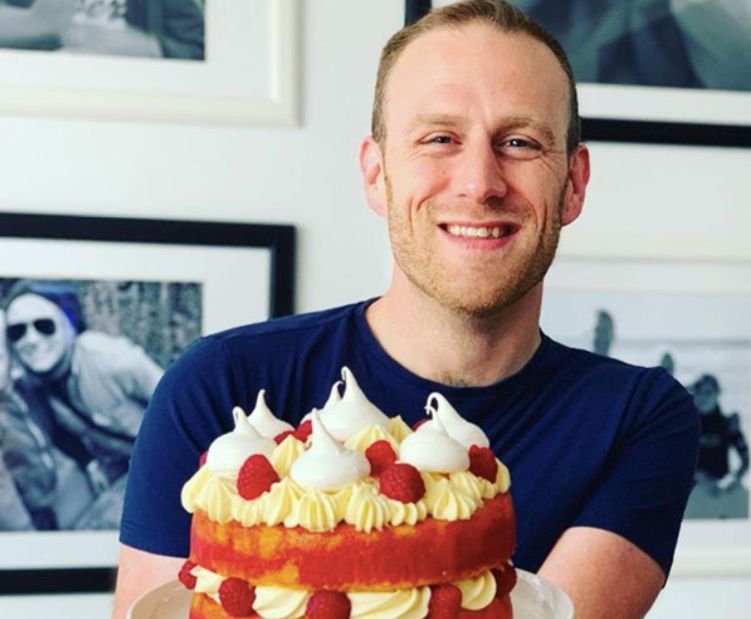 An absolute sweetheart who cried nearly every time he won star baker – which was a lot. He definitely deserved to win far more than Sophie Faldo. No offence to Sophie, she was decent and her military background was pretty sick, but Steven made basically zero mistakes during the entire course of the series. Remember his American flag trifle? Impeccable. 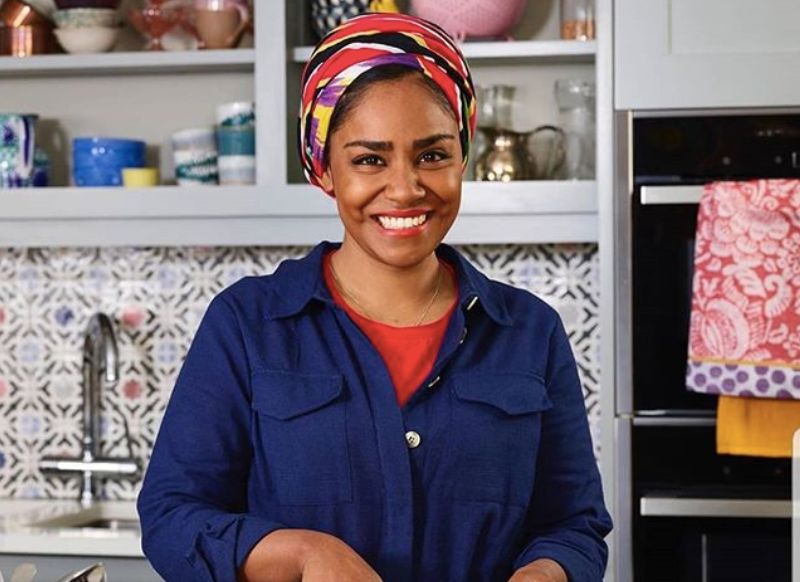 Nadiya had no idea how great she was and never believed in herself enough, which made her win SO emotional and the best one. She was jokes, and often put Paul Hollywood in his place (thank you Nadiya).

If there was a version of star baker but for facial expressions, she would win it weekly. It was A* GCSE grade. Here’s just a few examples: 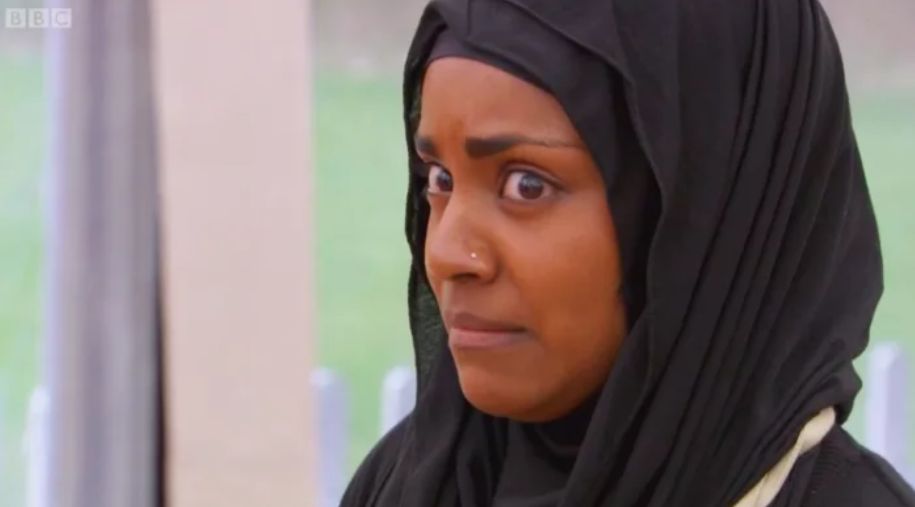 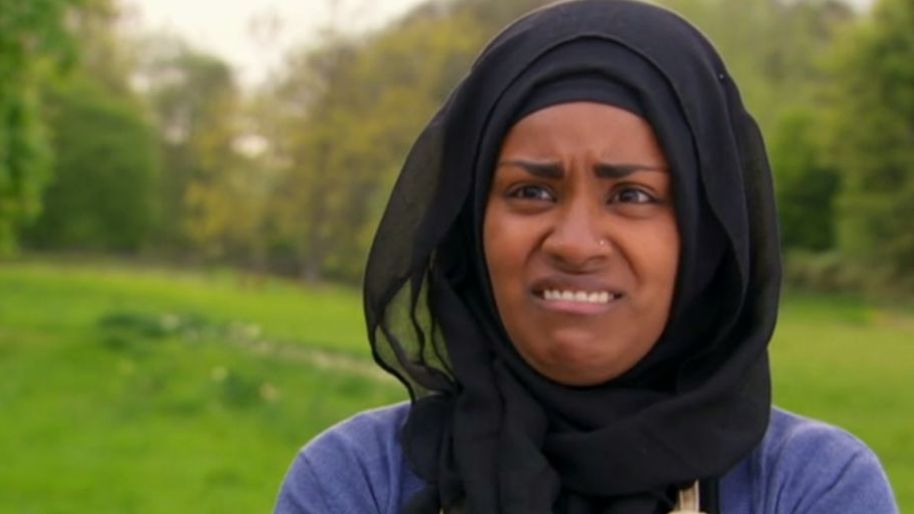 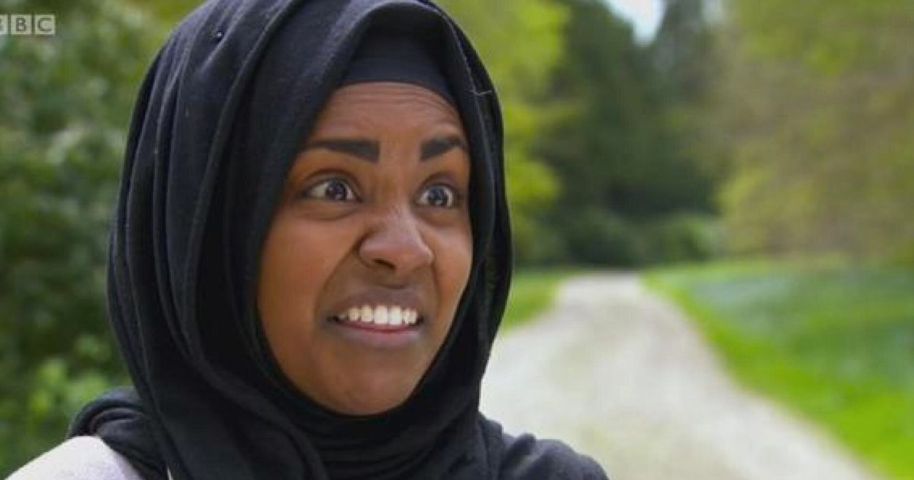 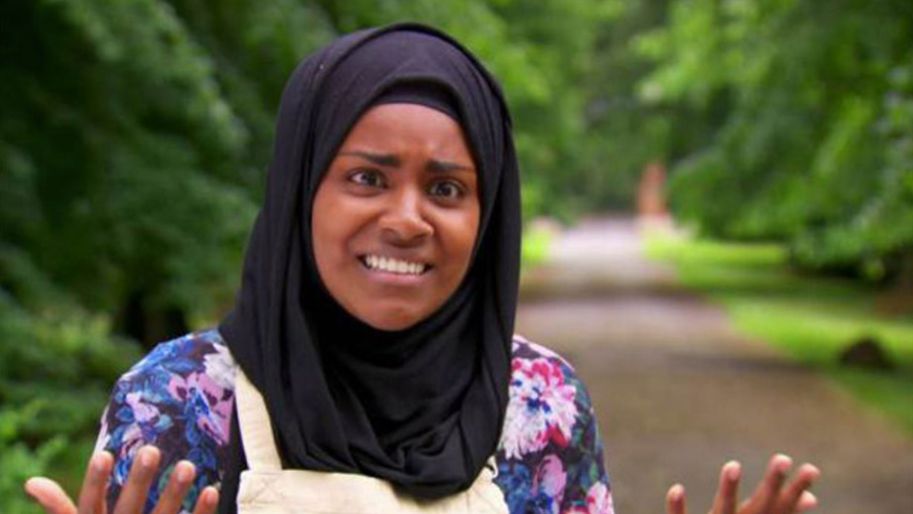 A legend. Plus her show Nadiya’s British Food Adventures is AMAZING. 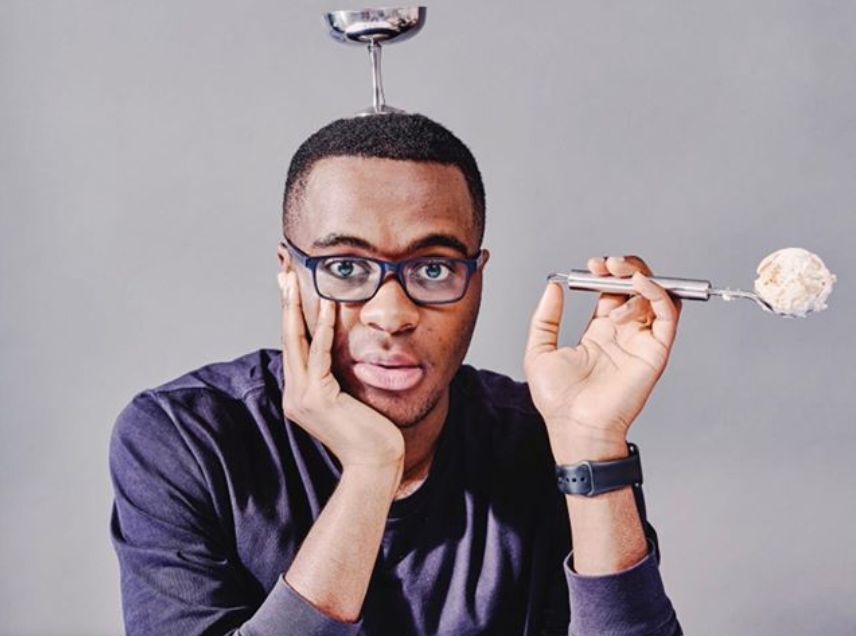 Awh Liam. The type of guy you could only dream about being placed in halls with. He even said himself that when he and his housemates are having a break they eat brownies and drink chai lattes. Cute! 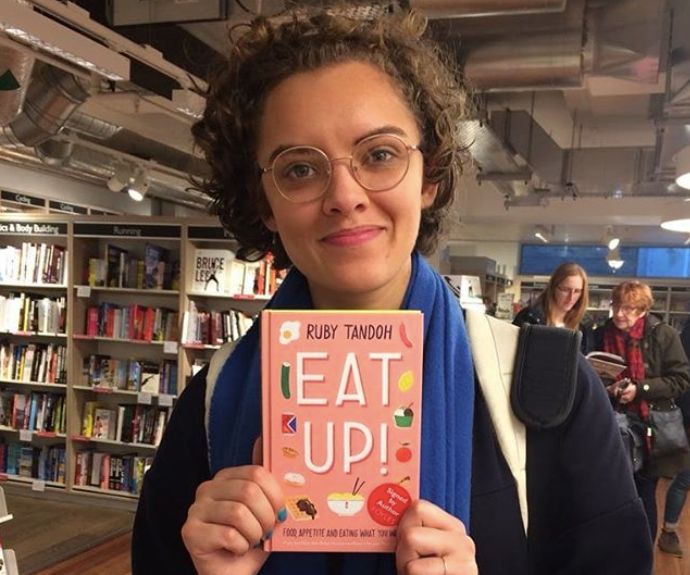 In a time of the Daily Mail calling anyone young a snowflake, Ruby Tandoh repped the students well. She didn’t give a fuck about the fancy kitchen appliances on offer, saying she didn’t have them at uni so she’s not going to use them now, and made genuinely delicious looking cakes. And props to her for juggling a degree at UCL and Bake Off at the same time, as most people would’ve probably dropped out.

Plus, who could forget the Paul Hollywood drama where everyone thought he was showing her favouritism. Not that it’s unlike Paul Hollywood to latch onto a contestant he likes (Candice Brown, ahem). 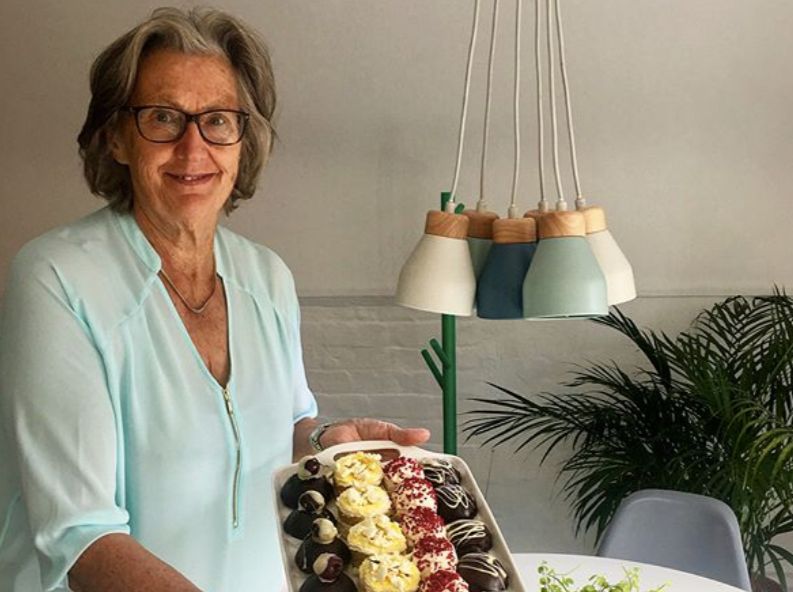 Diana was one of the older contestants in GBBO series five. I can’t remember any of her bakes. I can’t remember the flavours she used, or when she was eliminated. No one can. But collectively we will always remember how she sabotaged Iain’s Baked Alaska by taking his ice-cream out of the freezer, leading to him binning the whole thing and literally serving the bin to Paul and Mary.

And the best thing is that Diana didn’t give one single fuck. She could’ve played the age-card, the “silly me!” excuse, but instead she said you’ve got your own fucking freezer, use it (not literally, but essentially). It will go down as one of the most nail-biting scenes in British television. 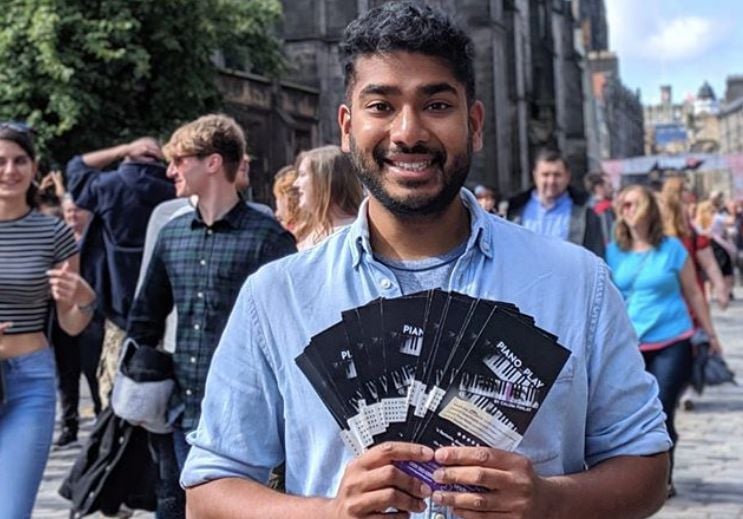 A bit like Selasi, everyone wanted to engage in coitus with Tamal. Literally everyone, especially after Sue Perkins described him as “very well versed in the art of injecting” when speaking about his job as an anaesthetist. Twitter went wild. 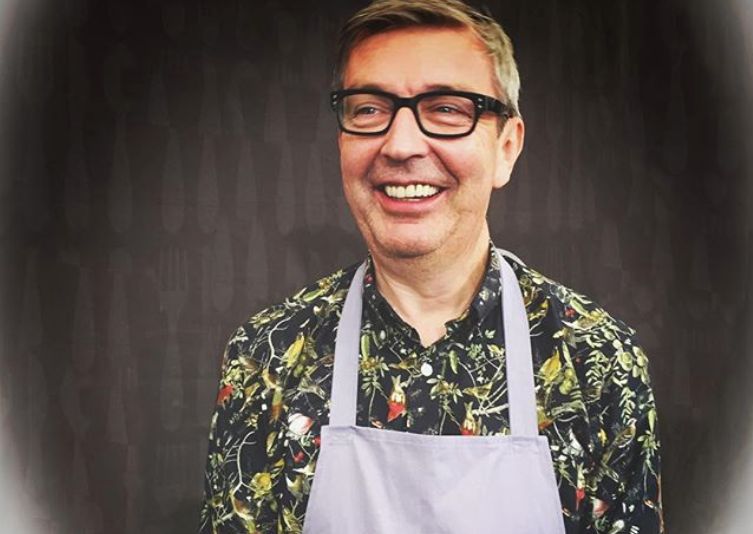 Howard took it like an absolute champ when fellow contestant Deborah stole his custard out the fridge and used it for her own trifle. Compared to Diana, Debs really did seem to care and even gave Howard her custard for his trifle. Must have been shit though as Debs was voted out. 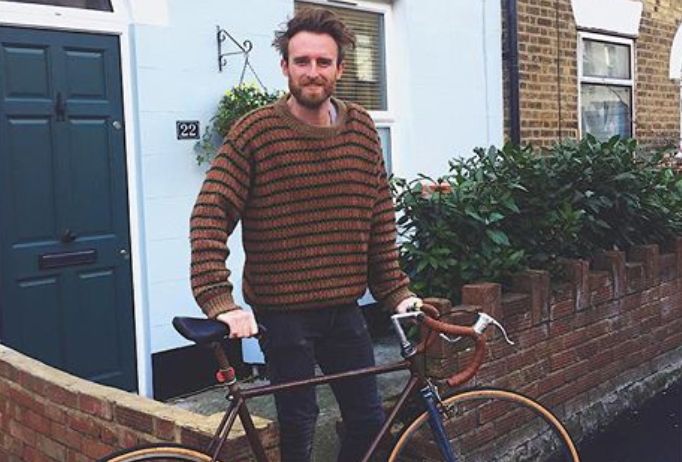 When Sue Perkins said “let’s think about how we’re going to present that”, ‘that’ being Ian’s melted ice-cream for his Baked Alaska which has previously been held together by a cake tin, but was now oozing out onto the table in a big, cold, liquidy mess – Iain did the unthinkable. In a Hollywood delivery, he barged past Sue, said: “I’ve got a solid suggestion” and threw the mess in the bin. 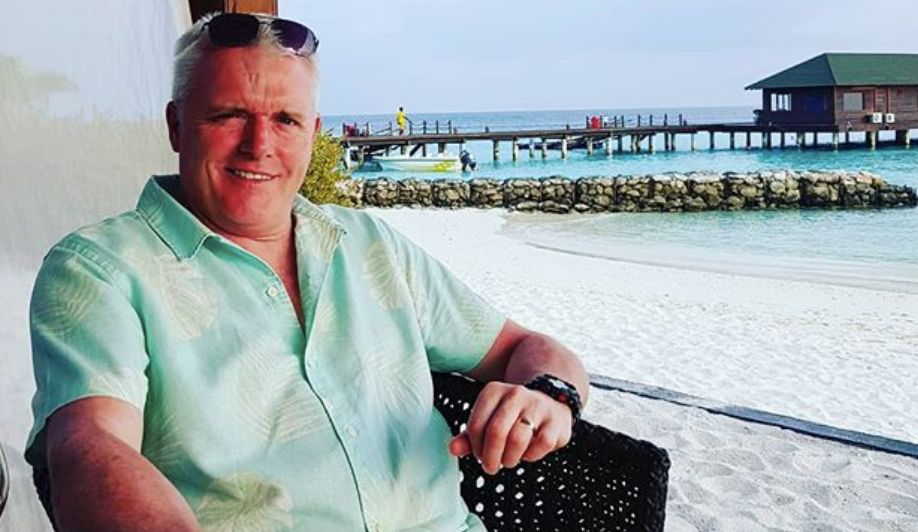 Bread lion. That is all. 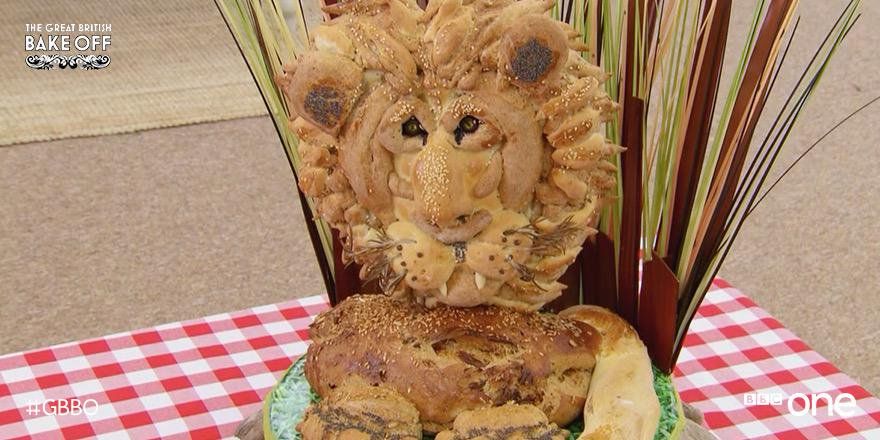 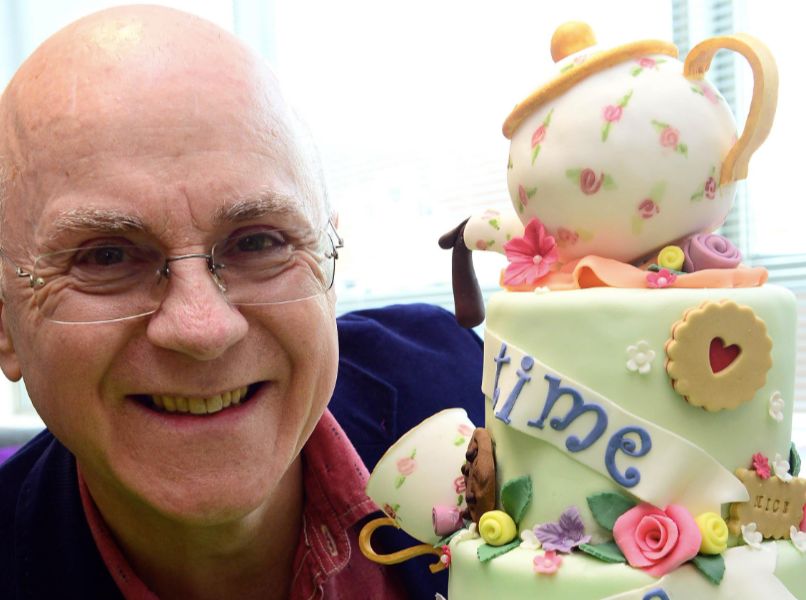 Brendon was so well spoken it’s surprising he didn’t land a job on the One Show or the Today programme after Bake Off. Like Radio 4, his bakes we’re a bit archaic looking, aka “retro”, like that romantic bird house he made. Everything was slightly vomit-inducing, but because it was made by Brendan you allowed it. 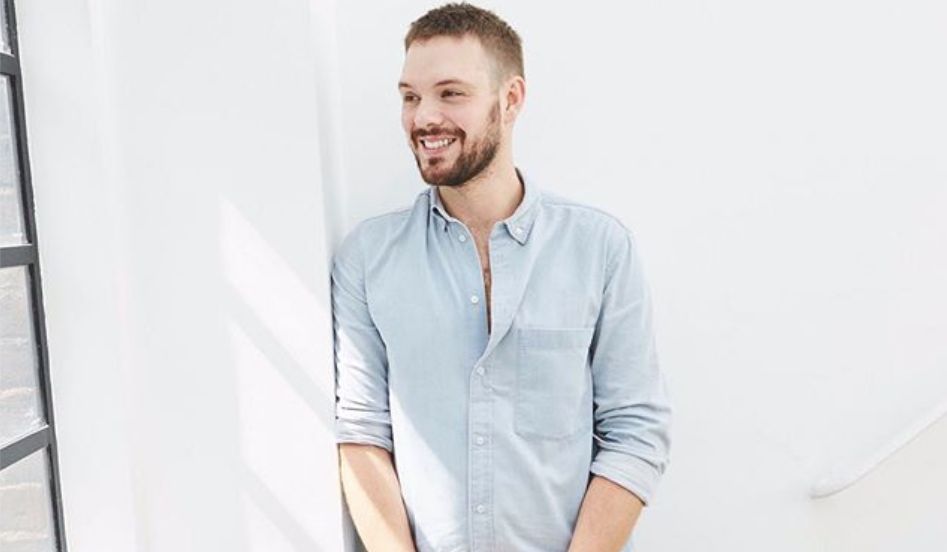 Remember when in the final, John announced he was making a "heaven and hell" inspired showstopper and everyone fully lost their shit? Me too. Good times.

Mainly for this moment, and because she won. 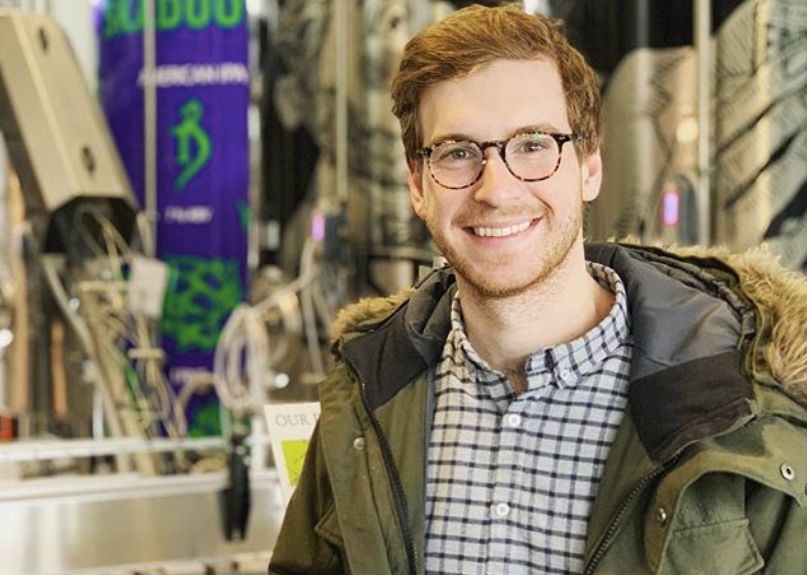 He made this thing, and we should all remember it as how not to make a decorative biscuit structure. 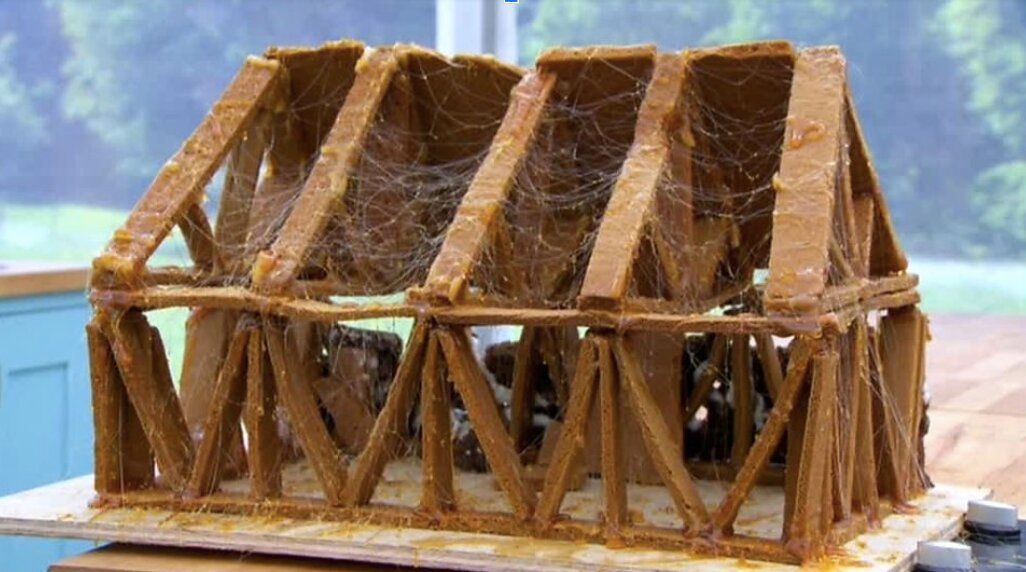 • Take this quiz to find out if you'd win star baker