Yesterday Boris Johnson became Prime Minister of the UK. Today he assembled his own cabinet of his personal faves – including Jacob Rees Mogg, Dominic Raab and Jo Johnson – yes, his own brother.

You don't need me to tell you about Boris being a less than desirable Prime Minister, but you might be wondering – just how bad are his cabinet, aka the people currently running the country we live in? Well, here's the tea. Try not to let it get you down too much.

Previously voted against same sex marriage and advocated the reintroduction of the death penalty (because it would be a successful "deterrent"). She has since said that her stance on the death penalty has changed.

She also held secret meetings with Israeli officials and ministers two years ago, which lead to her being fired by Theresa May. She also backed policies that lead to the Windrush scandal, which is why it is so worrying that she's now in charge of immigration. She is also in charge of drugs, counter-terrorism and crime and policing policy.

Big, unapologetic meninist. Said: "From the cradle to the grave, men are getting a raw deal. Feminists are now amongst the most obnoxious bigots." Also described the Government Equalities Office, which handles policy on sexual orientation, women and transgender rights, as "pointless".

He also has a black belt in karate, which is mildly unnerving.

Has a framed picture of Margaret Thatcher in his office.

Michael Gove: Chancellor of the Duchy of Lancaster

We all know Michael Gove has dabbled in coke before going on to serve in a strictly anti-drug government, but turns out that’s not the most annoying thing.

He also voted in favour of raising tuition fees to £9,000 back in the day. So you have Gove to thank for that mountain of debt, in part.

Jacob Rees Mogg: Leader of the House of Commons 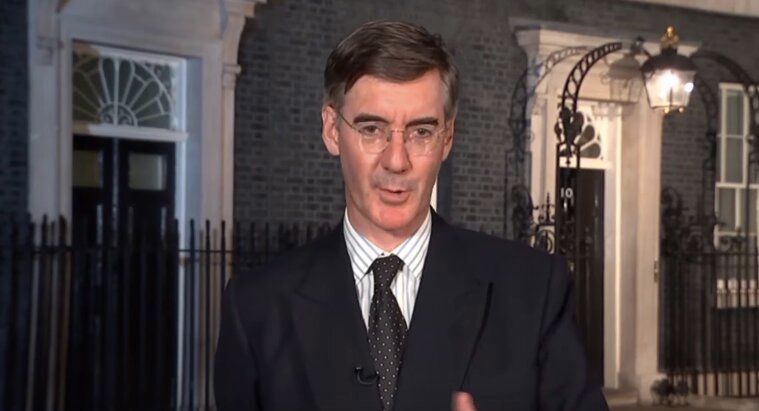 Consistently voted against same sex marriage at every opportunity because he believes the church should take precedence over the government. He's also firmly against abortion, even in cases of rape.

Also he named his children things like Sixtus Dominic Boniface Christopher, Alfred Wulfric Leyson Pius and Rupert Ford Focus Minsteria – and I only made one of those up.

Once said that parents should be allowed remove their kids from lessons about LGBTQ+ issues "up to a certain age".

She has never voted for or against gay marriage, but has a weak track record on voting against laws to promote equality and human rights. She voted in favour of higher tuition fees and consistently voted against investigations into the Iraq war.

The previous defence secretary has voted against same sex marriage in the past. He was also fired a few months ago for allegedly leaking state secrets, but still denies it was him.

Also he owns a tarantula that was banned from the Ministry of Defence. Big red flag. 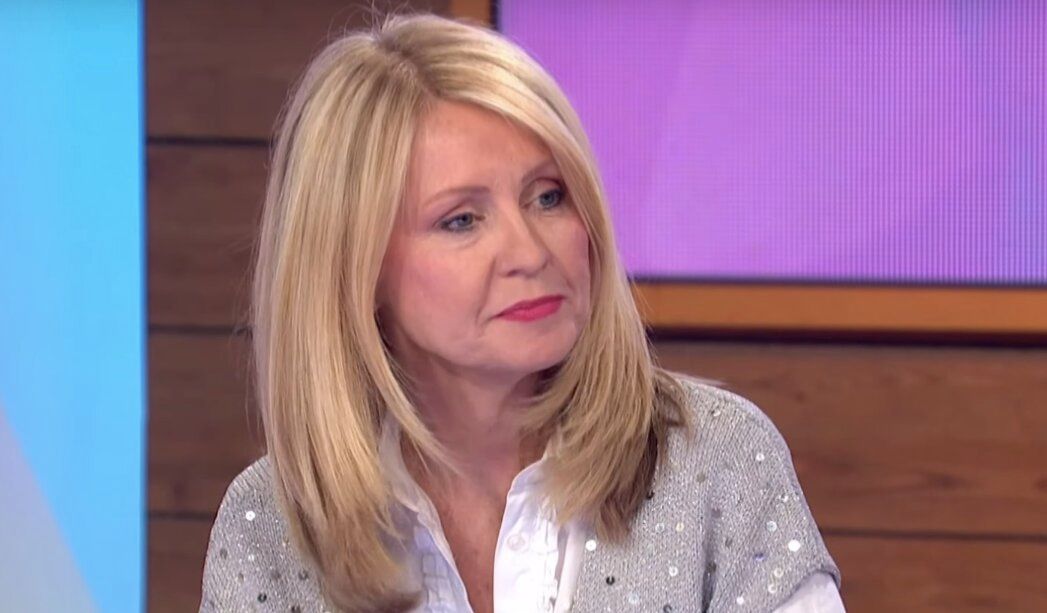 Voted twice against same sex marriage and said that the decision on LGBTQ+ education for children was ultimately up to the parents: "If parents want to take their young children – primary school children – out of certain forms of sex and relationship education then that is down to them."

Has almost always voted against equal rights for gay people and twice voted for against same-sex marriage. Voted against terminally ill people getting assistance to help end their life.

He also consistently voted for use of UK military forces in combat operations oversea and against a right to remain for EU nationals already in living in the UK. 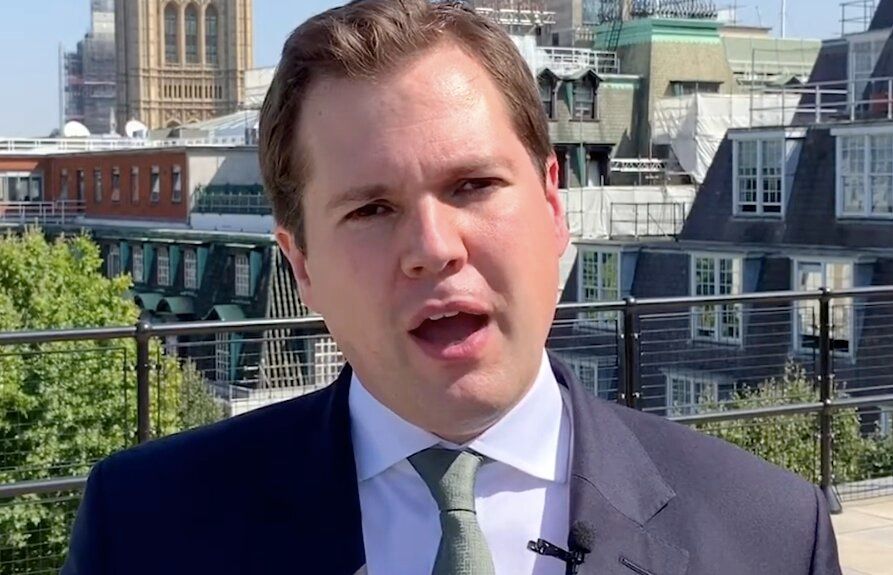 The new housing secretary, who owns three homes, very convincingly said that just because he owns three houses "it doesn't mean I don't know about life on the breadline."

• These are the best banners from yesterday’s Boris Johnson protest

• Boris Johnson has literally put his brother in charge of unis