British YouTuber Rich List: This is exactly how much money they all have

So much money for such little talent

Do you remember the days of sitting in your room, watching YouTubers and actually enjoying their fun and unsponsored content? Well, those days are long gone, because all they seem to care about is cashing in on their young, impressionable audiences and making themselves millionaires. That's right, British YouTubers' net worths are crazy high.

They've taken their talentless existences and vanilla vlogging and turned it into an empire. Many would even say they're the most insufferable members of the UK public. The real question is – how much money do YouTubers make? What is the net worth of all of the British YouTubers?

Here they are, ranked from richest to poorest with how much money they have in the bank: 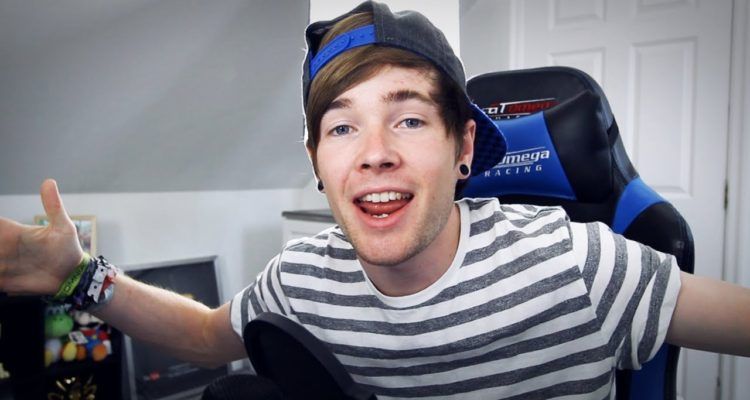 Daniel Middleton has earned himself the title of the highest paid YouTube star.The gaming vlogger has over 20 million subscribers and has been on a world tour that included four sold out nights at the Sydney Opera House.

He is filthy rich. His net worth is over £15million – which is unthinkably loaded.

Louise Pentland, Sprinkle of Glitter – net worth over £5million 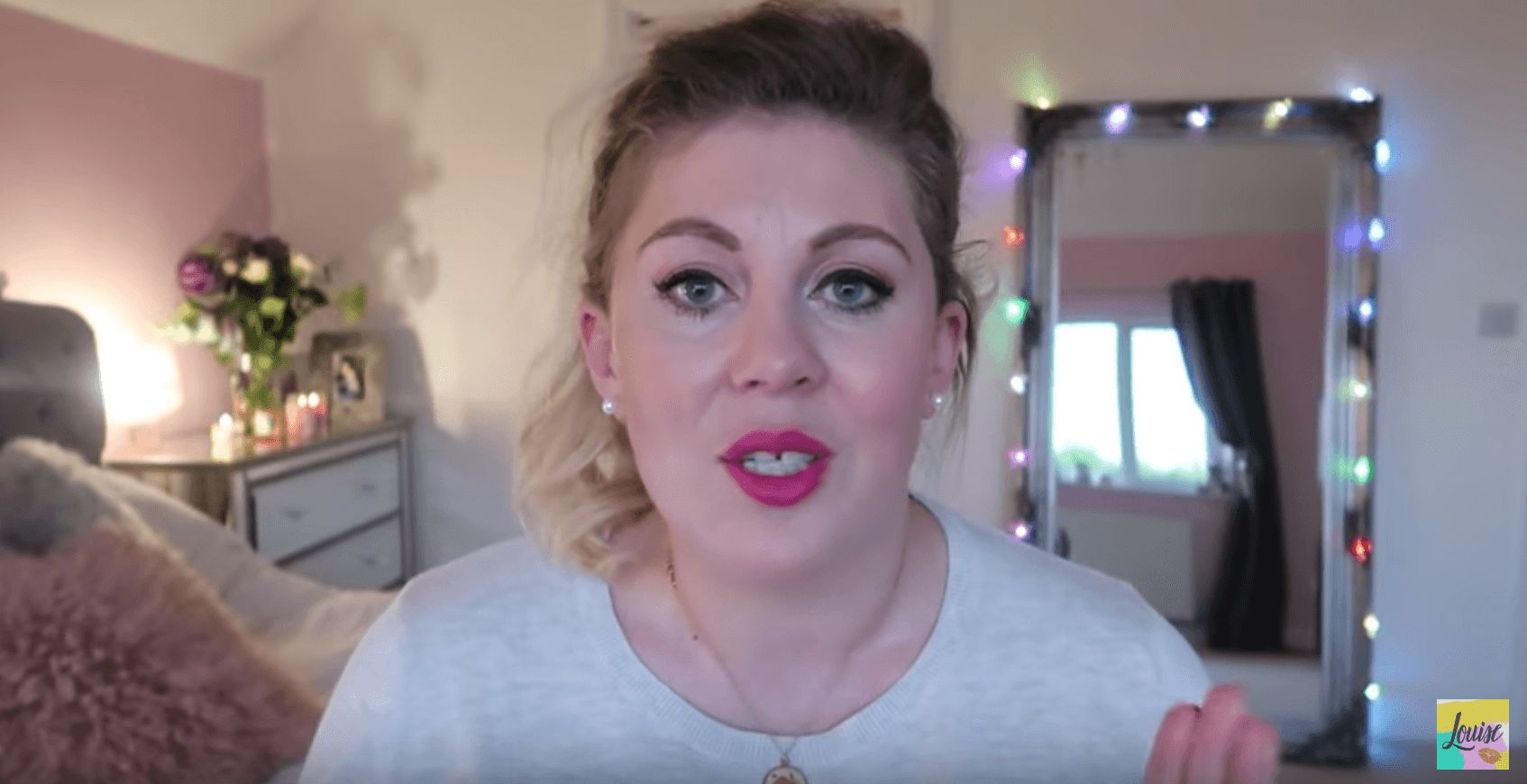 Louise's fashion and lifestyle channel has over 2.5million subscribers.

Her net worth is said to be over £5million.

He was tipped to be Britain's own Justin Bieber, and tbf some of his songs did pretty well. Now he's doing covers on YouTube but seems to be getting more and more irrelevant by the day. It hasn't done too badly for him though, because he's built up millions – and he's one of the most successful British YouTubers ever.

His net worth is an estimated six million dollars – which is £4.6million. 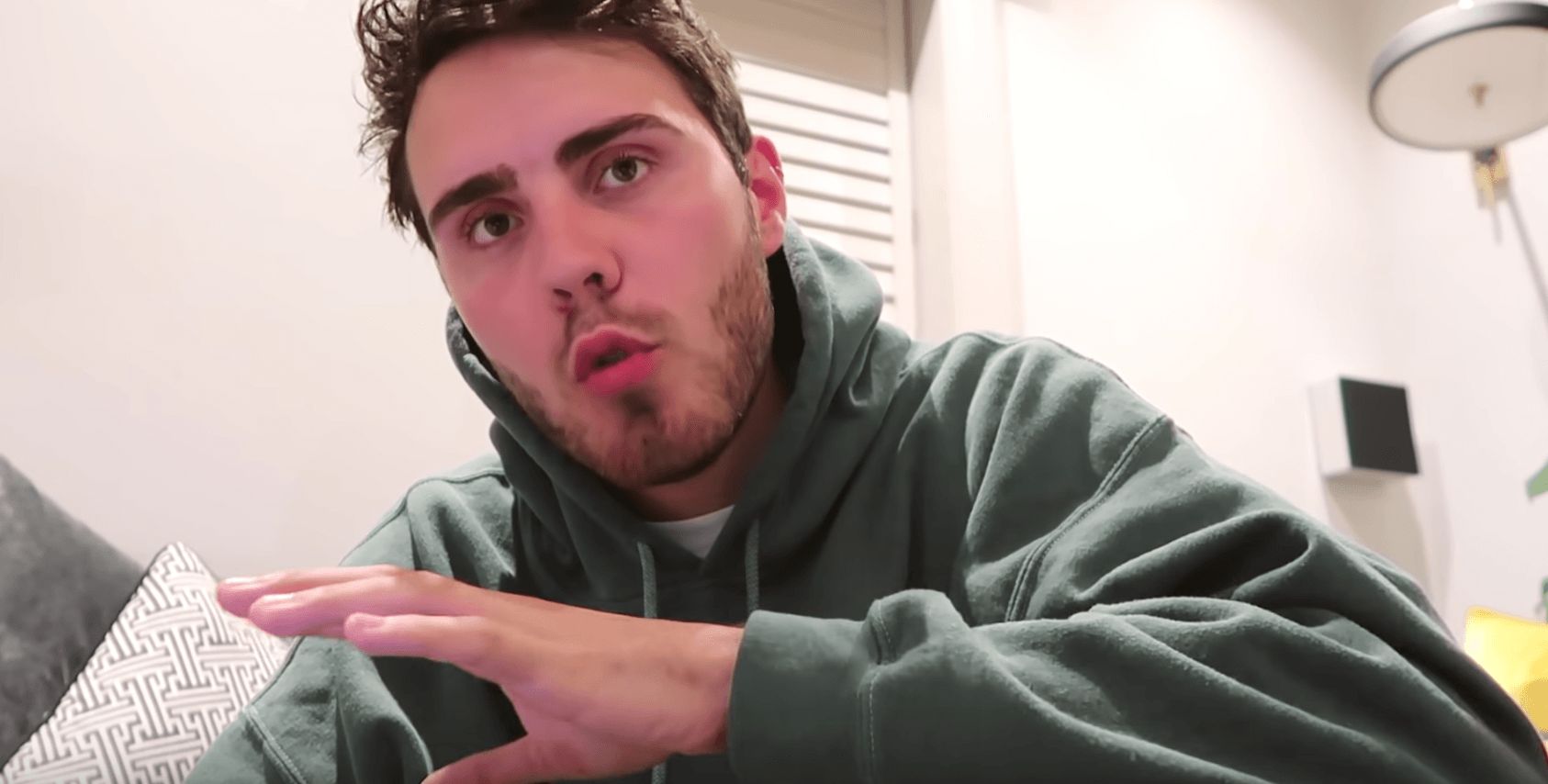 Alfie Deyes, boyfriend of fellow YouTuber Zoella, is a multimillionaire. He calls himself PointlessBlog, but it can't be that pointless – it's the reason he's been able to make so much money.

His YouTube channels have over ten million subscribers and he's sold over 600,000 books. With £1.2 million in total print sales and downloads, the books have made £3.9 million.

His net worth is around five million dollars – which is roughly £3.8million. 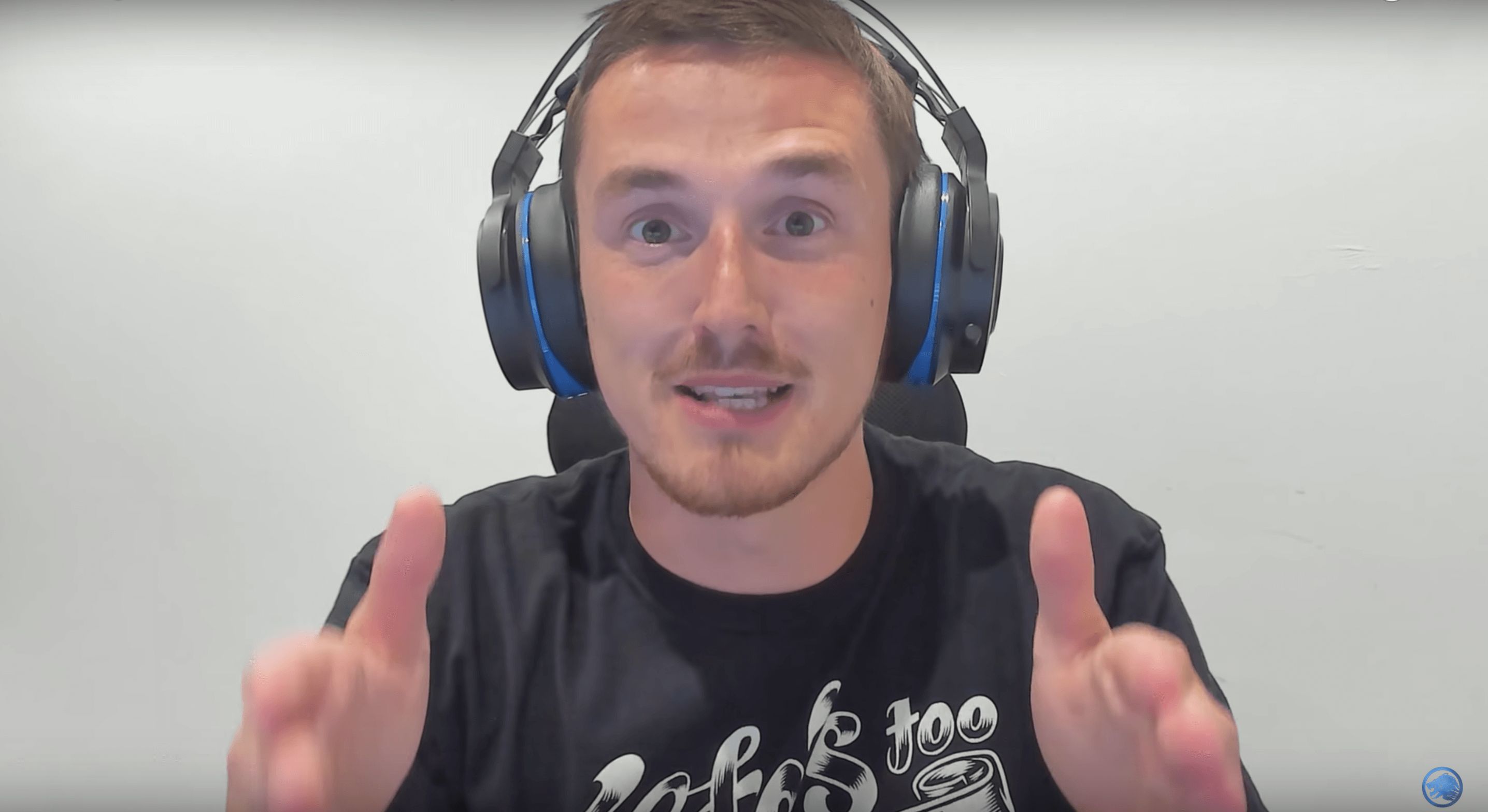 Tom Cassell has nearly ten million subscribers on his YouTube channel, The Syndicate Project. That probably goes some way to explaining why he's worth millions. The channel is one of YouTube's most subscribed, where he does play-throughs of game franchises like Halo and Call of Duty.

According to The Wealth Record, with his syndicate project, Tom has built up a net worth of five million dollars – which equals £3.8million, the same amount as Alfie Deyes. KSI made his YouTube fame through FIFA videos and now has over 19 million subscribers. Recently he's made his boxing debut, and has fought fellow YouTuber Logan Paul. 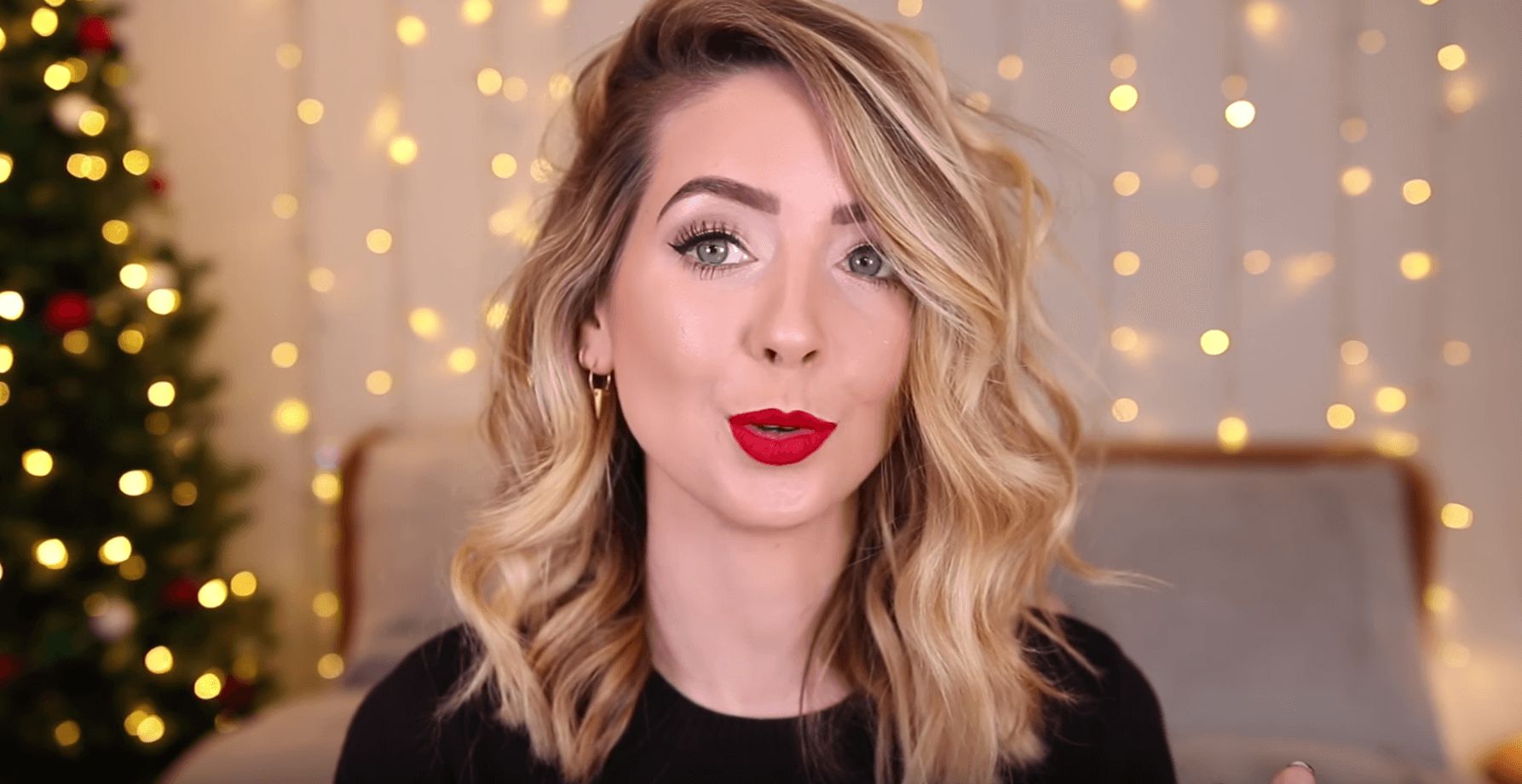 Zoella may not be the richest of British YouTubers, but she's definitely the most well known. She is pretty much the face of all British YouTubers. She has 12 million subscribers, has sold books, released merchandise and even had her own advent calendar.

From this, she's estimated to be worth £2.5million. 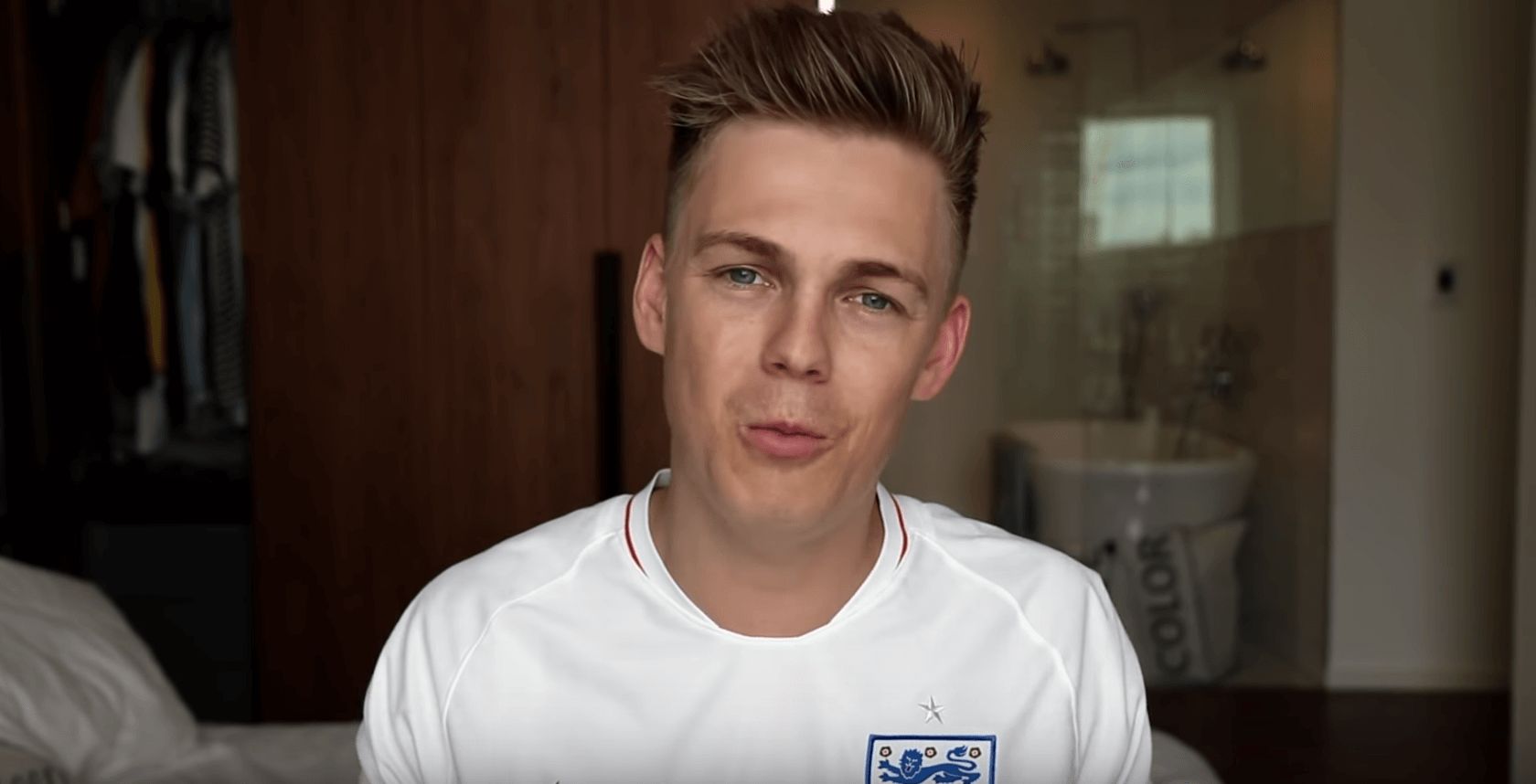 Caspar has over seven million subscribers who watch his weekly videos on his YouTube channel.

He is estimated to be worth three million dollars – which is £2.3million. 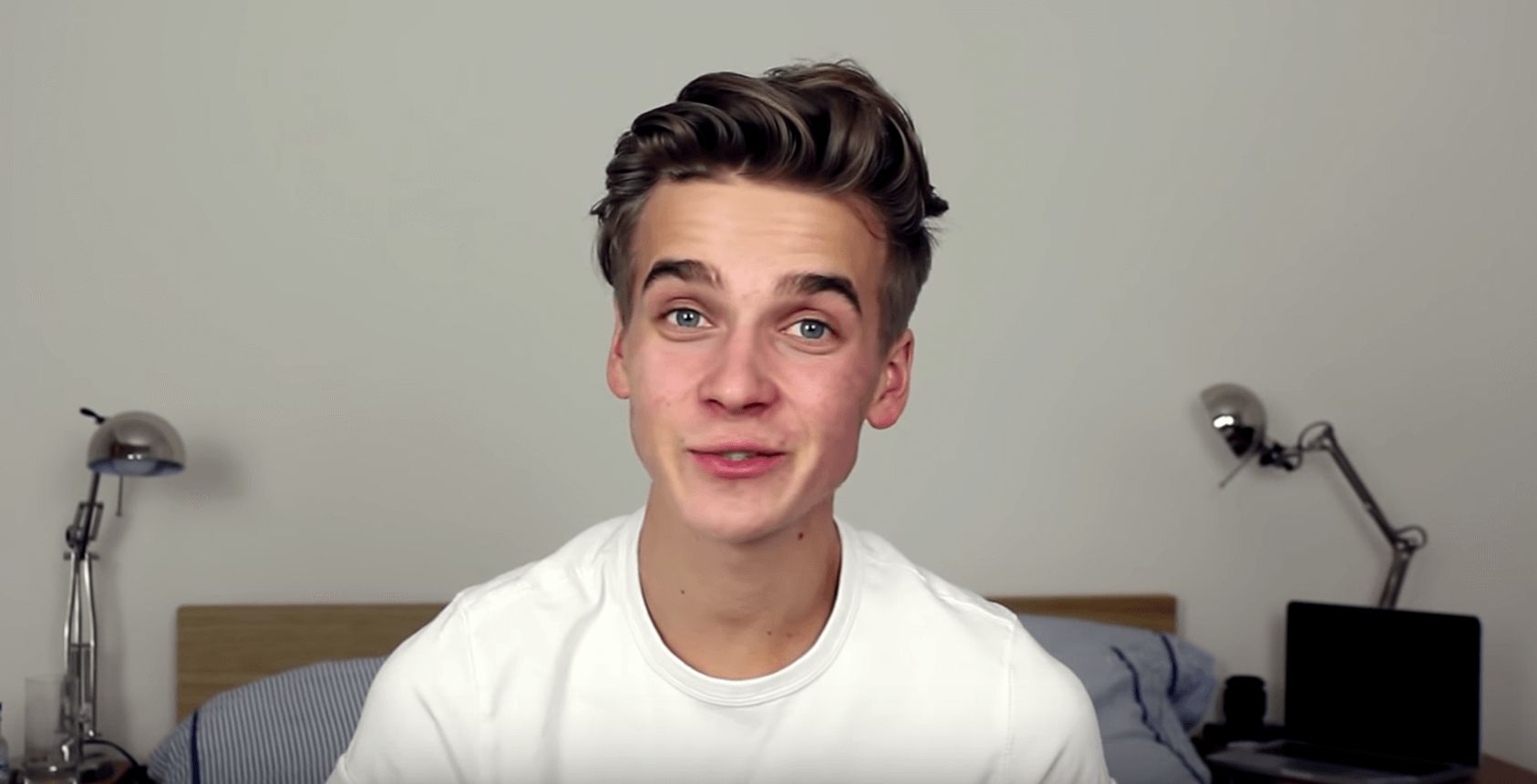 We've had Zoella, Zoella's boyfriend, and now Zoella's brother to complete the trio. Joe Sugg has 12 million subscribers across his channels and is also on this year's Strictly Come Dancing.

This has made him worth around £1.57million. 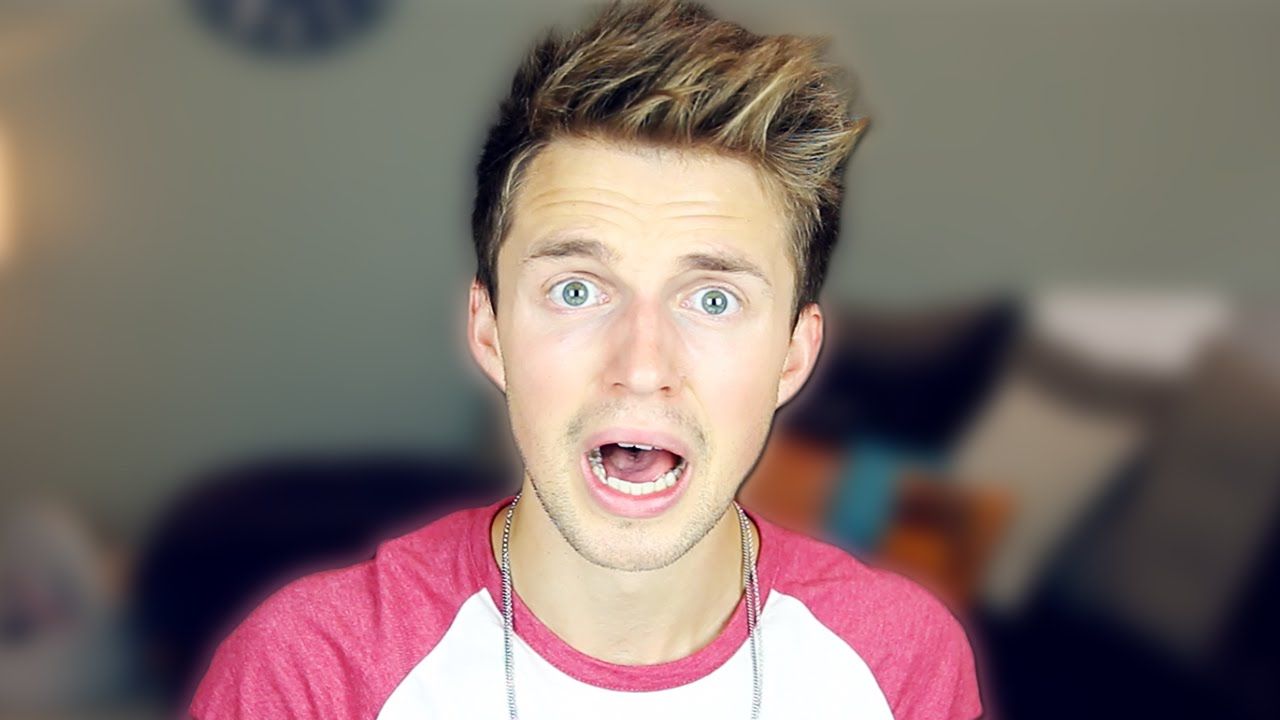 Marcus has over four million subscribers and has been on Celebrity MasterChef.

He's estimated net worth is around two million dollars – or £1.54million. 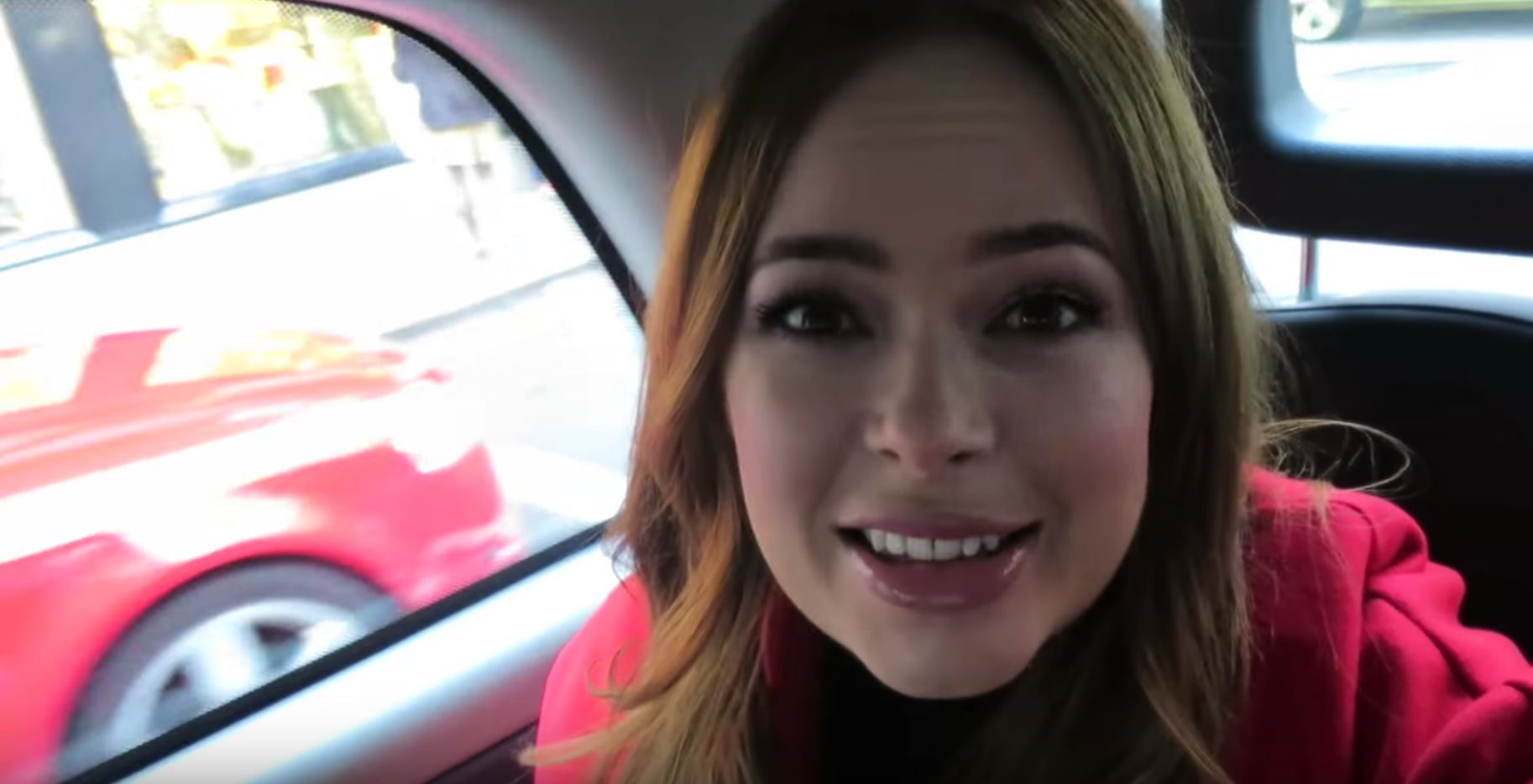 Her beauty, fashion and lifestyle channel has over 3.5 million subscribers and she is also amongst the YouTubers who have released books. Her's being two cookery books, one for Christmas and one about baking, and Love, Tanya.

From this, she has a net worth of around £1.5million. 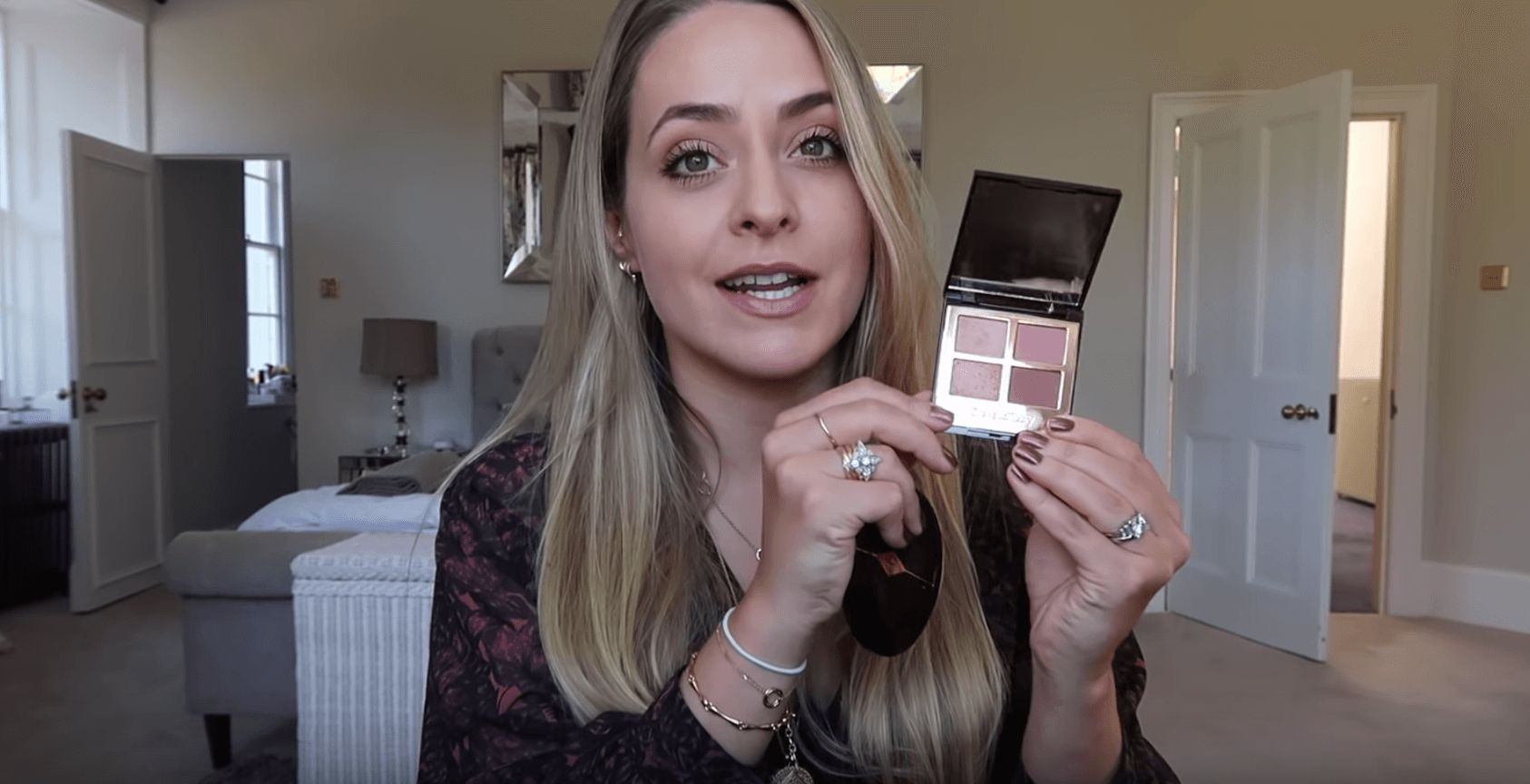 Fleur's channel focuses around makeup and fashion tutorials and she's built a following of over 1.4million subscribers.

From this, she is said to be worth just over a million pounds.

Niomi Smart – net worth hundreds of thousands of pounds

Niomi's channel has over 1.6million subscribers. She shares lifestyle videos about health and the environment. She's also released a book called Eat Smart.

She used to date fellow YouTuber Marcus Butler, but she's not as rich as him – with a net worth in the hundreds of thousands. 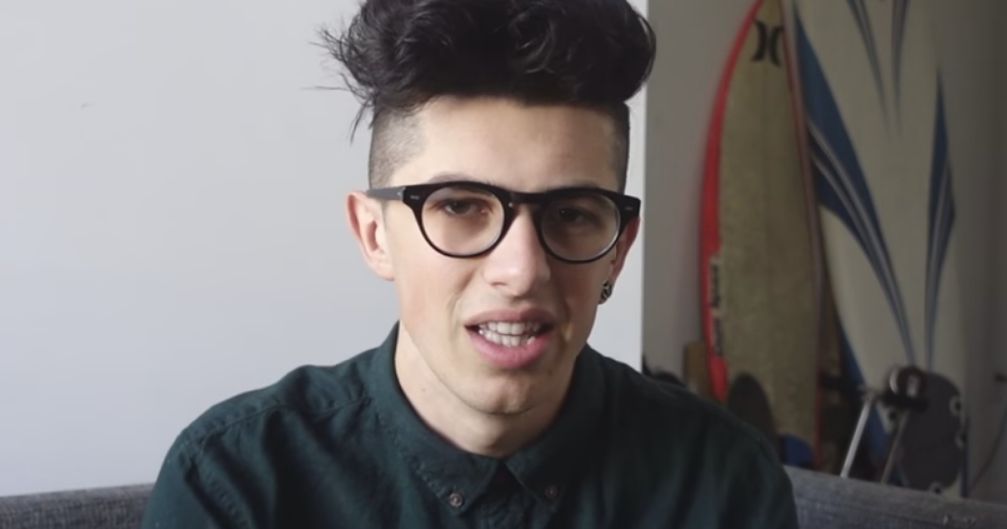 Sam Pepper, the disgraced YouTuber, may have quit YouTube, but it's still made him the infamous and pretty annoyingly rich person he is. In his peak he had millions of subscribers, but then his viral videos just got more and more awful. Like when he did the "fake hand ass pinch" and "how to make out with strangers" videos. He also went on Big Brother – which was equally as awful to watch.

On Wednesday she paid me to wear pink. #YouCantSitWithUs

You'd think having 1.5 million subscribers, going on I'm A Celebrity Get Me Out Of Here and a rumoured romance with Toff would make you worth quite a lot, but Jack Maynard is only estimated to be worth around £117,000. 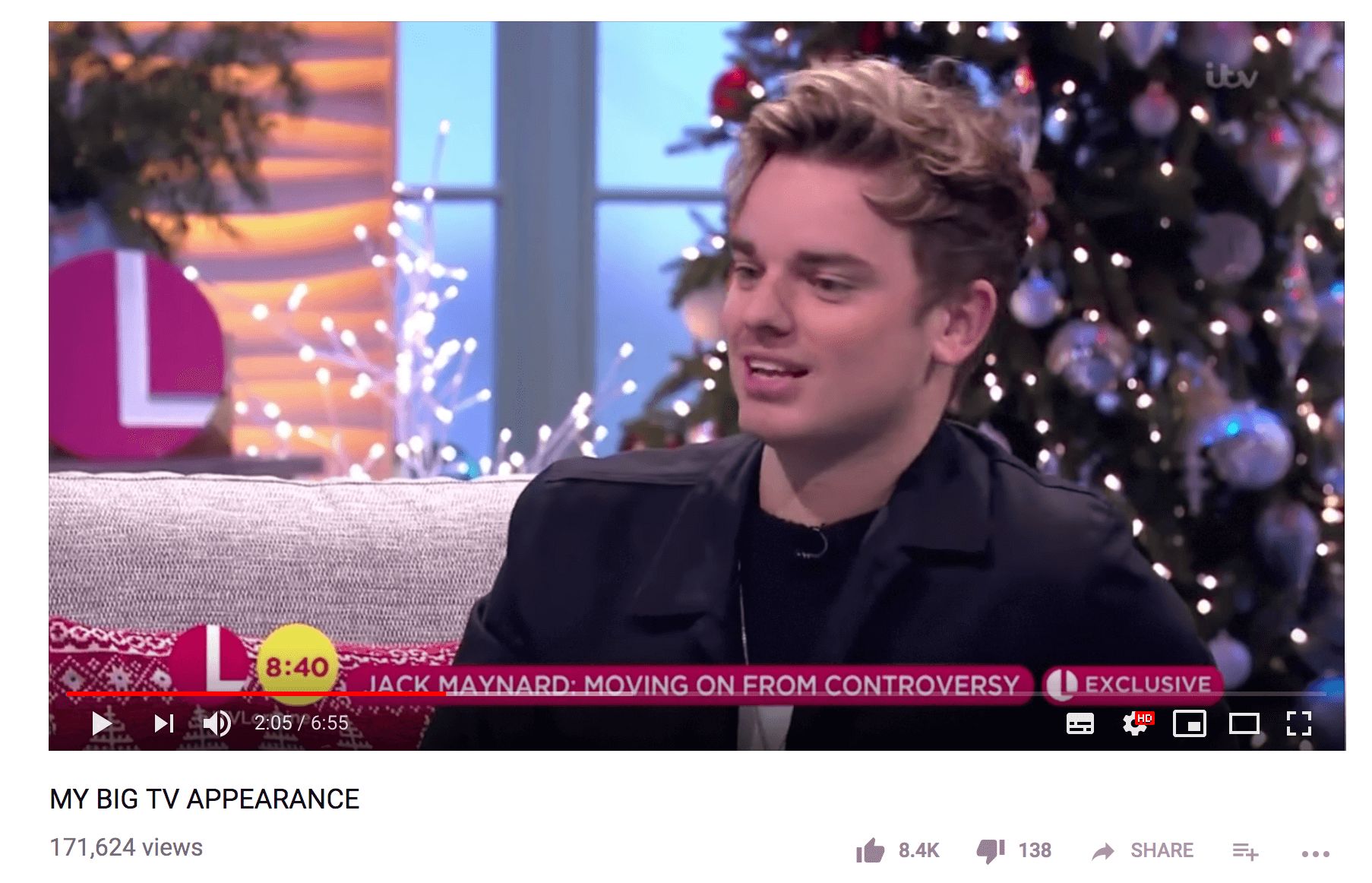 Not even a scratch on his brother's multi-million pound fortune.

• A comprehensive ranking of the UK’s most insufferable YouTubers