Calling time on Alfie Deyes, the YouTuber moron who can’t control what comes out of his mouth

‘Sorry guys thanks for pointing that out x’

I'm sorry to report that we've found a YouTuber who's even worse than Zoella. And guess what, he's Zoella's boyfriend.

Alfie Deyes has nine million subscribers on YouTube, 1.5 billion total views, and is worth a reported £4 million. He lives in a £1.8 million, seven-bedroom mansion in Brighton and tweets things like "Hello, my name is Alfie, by you can call me courgette" and it will get 16k likes.

Hello, my name is Alfie, but you can call me courgette

He peddles shit merch for his young, impressionable fans to buy, and will spurt problematic things before saying something along the lines of "oopsie, sorry guys, thanks for letting me know I messed up, let's all learn and grow together." This is despite the fact Alfie is a 24-year-old man who should know better and not need teenage girls to educate him or point out his ignorance.

It’s time someone called him out for every single bit of his bullshit. We can’t protect our children from global warming, but we can protect them from Alfie Deyes.

If you scroll to the three minute mark in the video below, Alfie tells his audience how if they all met up they would realise how similar they all are and how they would all definitely be friends. It's not only really creepy but also a cheap and lazy ploy to get them to buy even more of his merch.

Which is weird, because in this video (skip to 10 minutes in) he complains about someone coming up to him in Wagamama and asking for a picture, before ending with "anyways, I love you guys SO much". This is to let his audience know they're still best friends and should under no circumstances stop buying his merch or watching his videos.

Here's a brief list of the struggles dear Alfie faced during his day living on just £1:

– STILL using his personal trainer in his home gym

– Moaning about not being able to have a black coffee

– Going to town and buying himself a t-shirt, a video game, and a couple of earrings, a beard comb, costing a combined total of more than a quid, at a rough estimate

Alfie deleted the video from his channel after everyone dragged him for it, but some generous soul re-uploaded it to YouTube. Enjoy and try not to scream until you die!

In the video Alfie tries to get to grips with how he could have possibly not realised that pretending to live on £1 a day while swanning around his £1.8 million house could have been insensitive.

He LITERALLY doesn't understand how he could have done that. Not Alfie, our Alfie. But luckily, he again thanks his young audience for taking the time in the comments to educate him, a 24-year-old man.

He then moves on to addressing online commenters who had spent the previous 24 hours calling him a Tory because of how he'd acted.

To me, a clearly impartial observer, an innocent bystander, this seems like exactly the sort of thing you’d do if you were actually a 100 per cent real-life Tory.

He’s sold over 600,000 books of mostly blank pages which you have to write in yourself

Alfie's YouTube channel is called "PointlessBlog" and in 2014 he released "The Pointless Book". Retailing at £8.99, the front cover tag line reads "started by Alfie Deyes, finished by you".

The majority of the pages are left mostly blank, with instructions for the reader to instead "draw a selfie" or " fill this page in with whatever you want!" 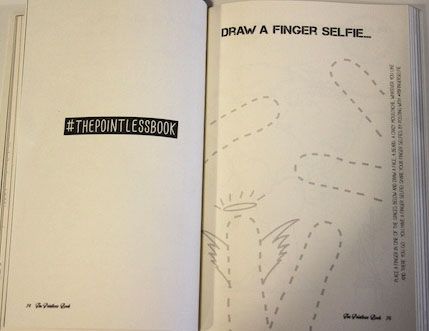 And, according to a customer review, one of the pages involves drawing genitals on people. Perfect for an audience of 12-year-olds. 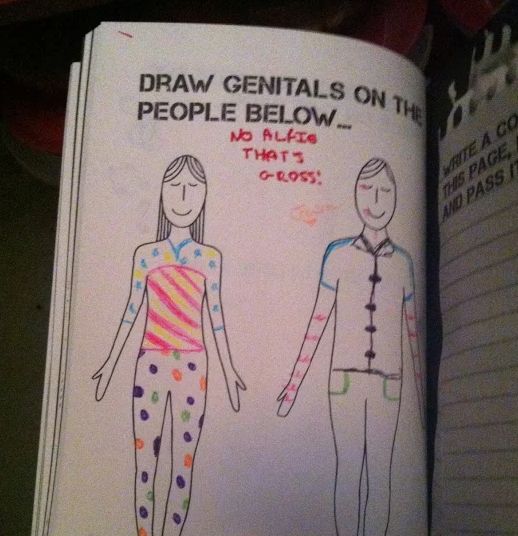 With £1.2 million in total print sales and downloads, the books have made £3.9 million. Enjoy the money, Alfie, I hope it makes you happy. 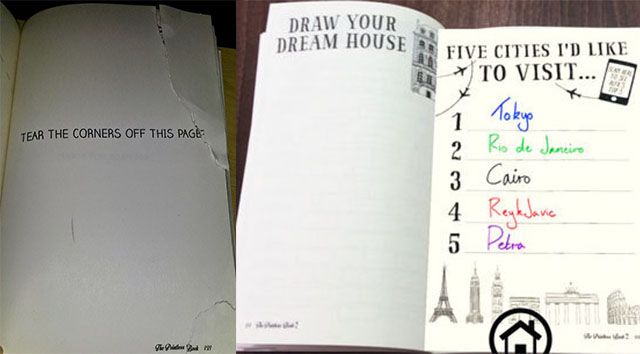 Ah, but then Alfie went and sat on a memorial dedicated to showing support for those living with HIV/AIDS so he could get a nice pic for his Insta. 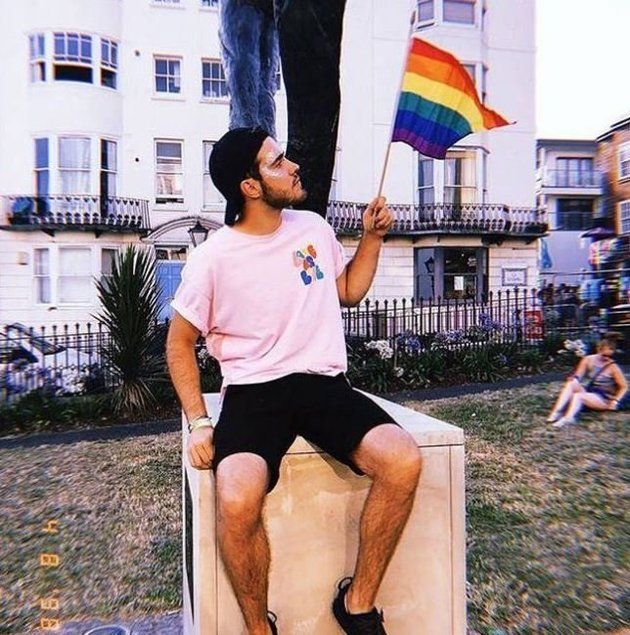 Alfie's apology tweet was basically "oopsie, silly me for being ignorant, not my fault for not knowing things!"

Just seen a tweet saying that in the picture I tweeted of myself celebrating Brighton Pride, I was sitting on the edge of an Aids Memorial. For sure didn't realise that and didn't mean to offend anyone if the picture did. I've deleted it! Thanks for letting me know x

He then started defending himself by comparing offending the LGBT+ community to people theoretically getting angry at him for…stepping on an ant? 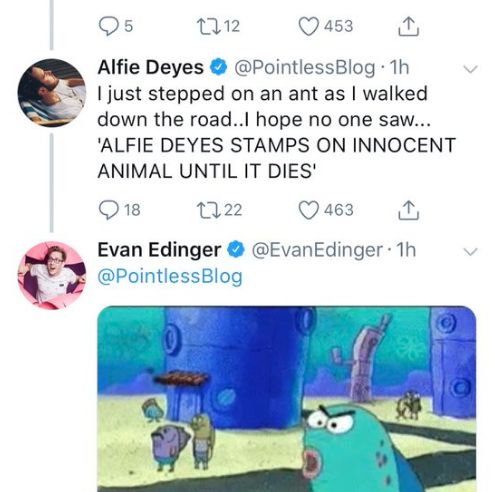 Can someone please call the police because Alfie Deyes is selling white t-shirts with BTEC inspirational slogans on them for twenty quid.

"Do yourself a favour and work hard today" says the multi-millionaire YouTuber, whose whole brand is based around the things he creates being pointless. 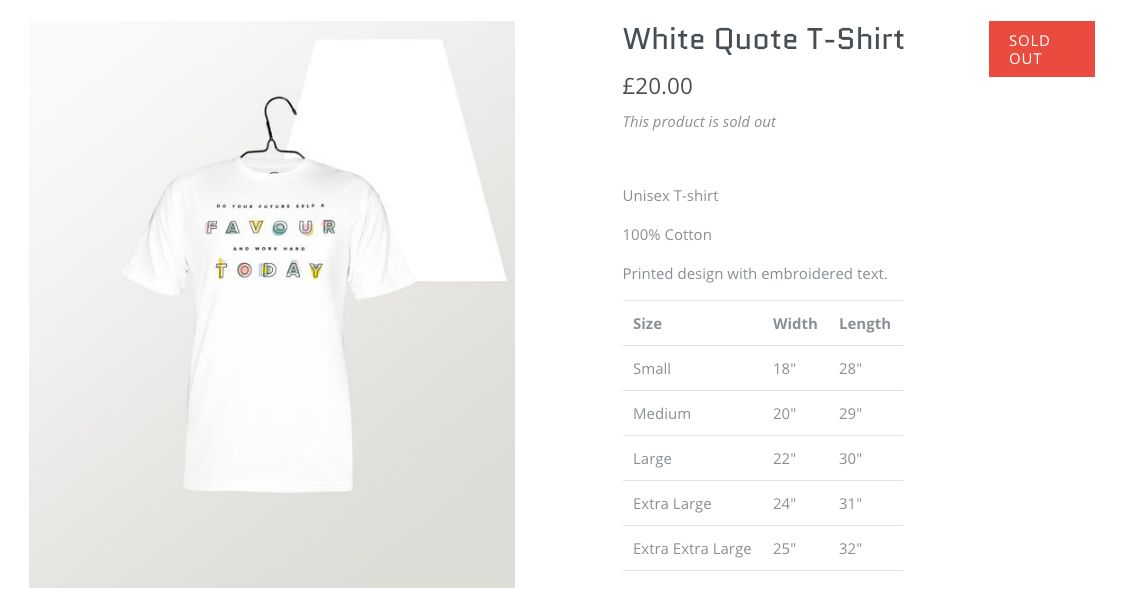 I am by no means a well-dressed man and have no right to call Alfie out for his fashion sense, but if GQ say he's the fourth worst dressed man in Britain who am I to argue with them?

Fourth, FOURTH. Fourth out of the 65 million people in our entire country. 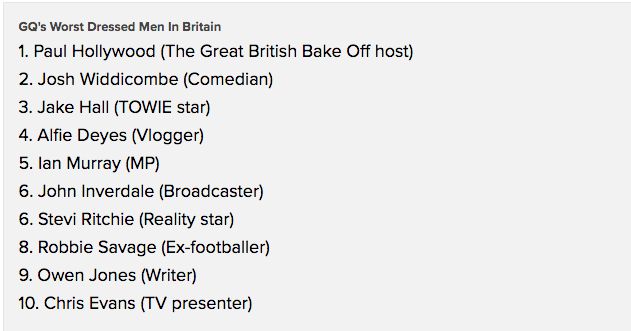 But of course, that didn't stop him from launching his own fashion brand

What better way to help shift your very generic merch than by fetishising urban culture by posing next to a tower block?

So happy that after months of work hiring the @pbmerch team & making the products perfect, Collection no.1 is now available to buy! 75% has already sold, so if you want one of the 4 items, be quick! Remember with every item, you get the Collection no.1 pin for free! Once everything’s sold out, it’ll be sold out forever and onto collection no.2 next month. The website is www.PBMerch.co.uk xx

How long until another apology video from inside his seven bedroom house of Alfie utterly perplexed by how he could have been so stupid to not have realised how it came across? Oopsie, sorry again guys!

By this point, Alfie pushes being tone deaf to the outside world to the absolute minute.

Forget about re-using shopping bags and banning plastic straws, if Alfie just held off producing oodles of shite merchandise our seas would probably be okay.

Or what else says getting in the festive spirit like an Alfie Deyes advent calendar of him and his pug dressed up as Father Christmas. At least his calendar actually had 25 doors and only cost £6.99 – Zoella take note! 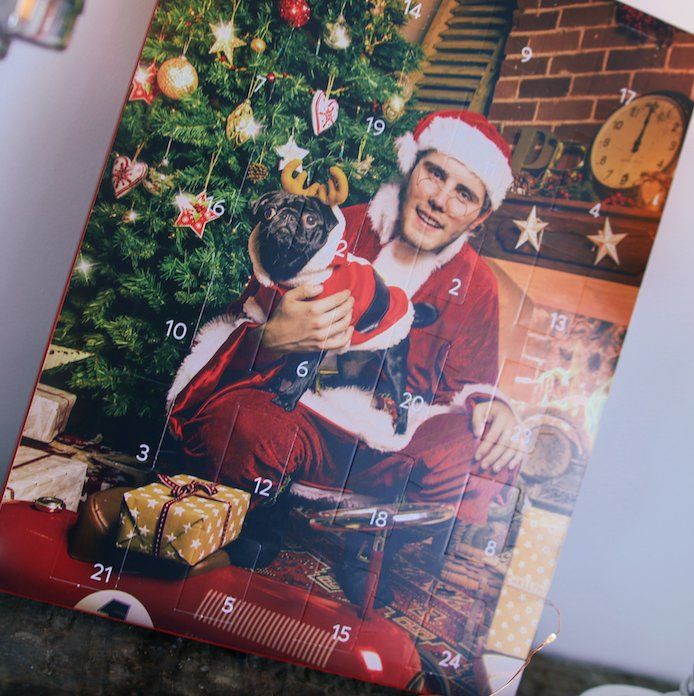 It seems like he ripped off one of his own fan's merch designs and then sold it as his own!

A fan tweeted Alfie a beanie hat design, kindly offering to make him one like it. 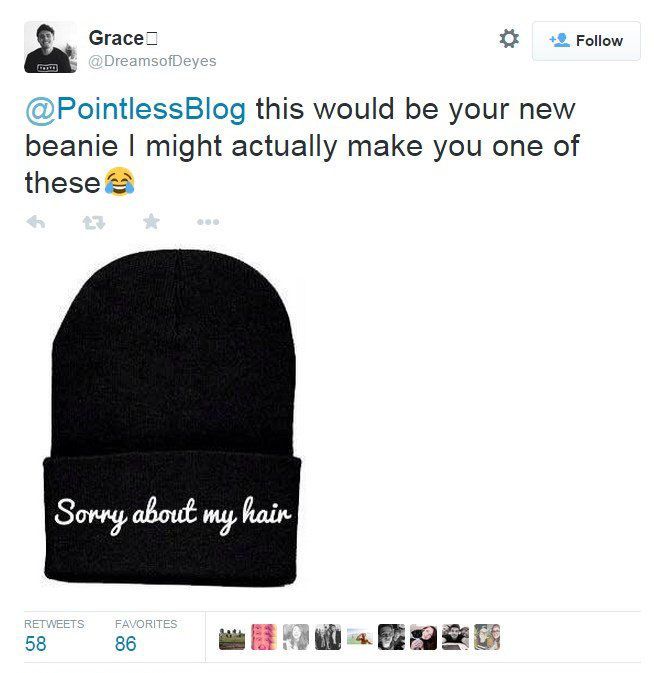 Alfie's response? Crop the picture, ask his fans on Twitter what the font is, put the hat up for sale a couple of months later. KERCHING. You can read about the whole debacle here. 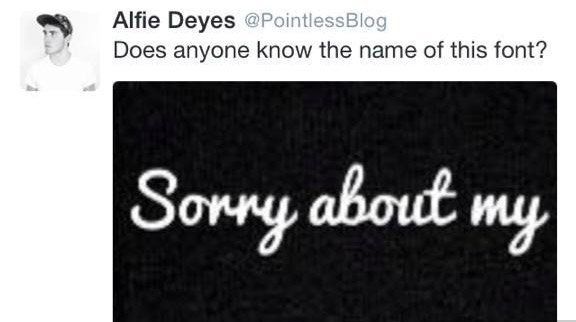 Luckily, Alfie's invested all the money he's creamed in property, so doesn't even really need to be doing YouTube anymore. If he wanted to, he could stop pretending to be friends with his young audience and pushing merch onto them but no.

More videos about nothing in particular, more merch with no real meaning or purpose. I welcome the incoming environmental apocalypse with open arms!

1) Calling time on Zoella, the 27-year-old woman-child who needs to let go

3) Vanilla vloggers and idiot Twitter lads aren’t the problem, you are, and you need to sort yourself out