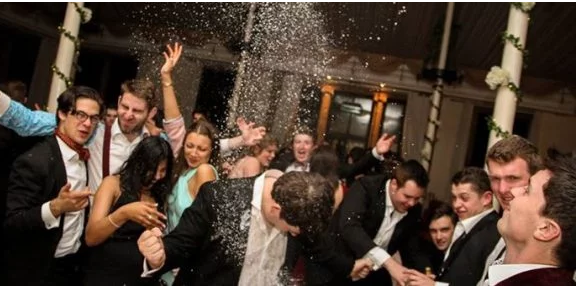 These are the universities that produce the most millionaires

Finishing uni can be a daunting experience and with most graduate schemes paying peanuts compared to the cost of living, it would seem most people try to hang on to their student days for as long as they can.

However, some people do get mad rich and new research reveals which UK universities produce the most millionaires.

Data from business analysts, Verdict, show what percentage of millionaires each uni contributes to the top 20 list.

In first place is the University of Oxford with a 'millionaire making score' of 153, followed by Cambridge University with a score of 111.

Third and fourth place were the London based Imperial College and LSE, and then Manchester and UCL, who both scored 69.

The world's most lucrative university is Harvard in the USA, and the top university outside of the USA and the UK is Tel Aviv University in Israel, which comes in 27th place.

According to The Times, the most fruitful university course is geology, especially when studied at Imperial College, with the average graduate earning in excess of £73,000 within six months.

However, psychology students at Liverpool Hope can only hope to earn an average of £12,000 per year after graduation.

You can find the full research and rankings here.