FIRSTLY, Georgia and Sam have unfollowed each other on Instagram

In case you didn't know, Georgia and Sam are going through the world's messiest break up and rumour has it, it's because she wasn't very loyal to him. Sam found texts on Georgia's phone, in which she admitted to sleeping over at her ex's house. Then Sam revealed that she sent SELFIES with her ex IN BED WITH HER to a friend. And now they've both unfollowed each other on Instagram. Shocking.

Meet Paul Sykes, grandson of millionaire UKIP donor Paul Sykes – who Georgia dated for three years before she went on Love Island. He has a very similar vibe to Sam with the flashy clothes and the strangely groomed eyebrows. 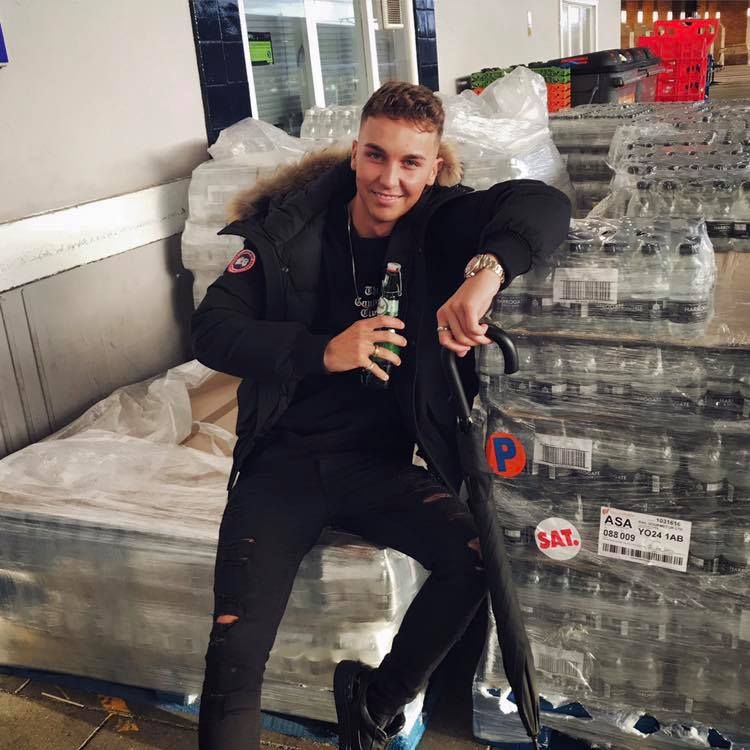 There seem to be two camps evolving – Team Sam and Team Georgia, but which Islanders have taken which side?

Dr Alex has outwardly expressed his support for Sam in this post:

Look out for your mates ??

Kendall and Kieran liked it, showing their loyalties to Sam.

But most of the girls have taken Georgia's side. Grace, Laura Anderson, Rosie Williams, Dani, Eyal, Zara, Ellie and Idris Virgo have all shown support for Georgia by liking her latest Instagram posts.

There were rumours that they're in a relationship but sadly, he has denied any romantic involvement.

She posted a video of the new couple kissing on her Instagram story: 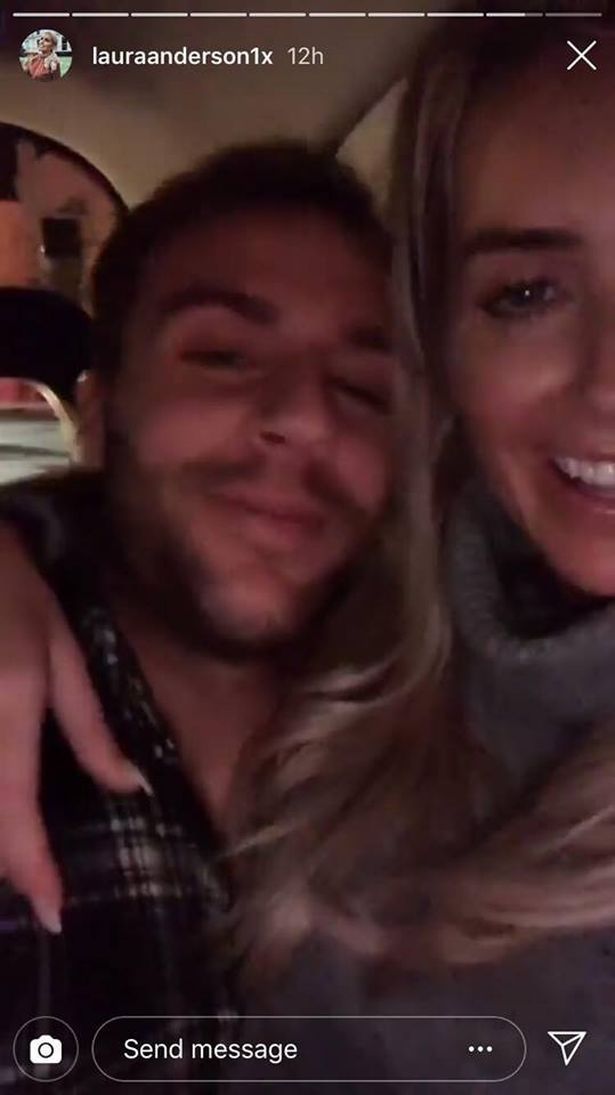 He had to turn off the comment section because he was getting so much hate.

I have always struggled to get into a healthy routine but now I am Feeling amazing after 4 weeks of fuelling my body with better nutrition for breakfast to ensure I got everything I needed and also Personal Training sessions with @jamesgarrityfitness check out his 12 week muscle build programme that I am using ! Feeling lean and energy through the roof! Check out the pages for more info ?? this is not a paid post ??

This is literally what I look like after I had a big dinner but okay.

Spencer Matthews, Vogue Williams and baby Theodore are going to have their own TV show

A source told The Sun: “Reality TV will always be in Spencer and Vogue’s blood — especially given they met on The Jump.

“After being approached a number of times, they’ve decided it’s time for them to head back on screen and open their doors to fans.

“Theodore, who is affectionately known as Beefy by his adoring parents, will be taking centre stage as the cameras follow his mum and dad knee deep in nappies, as they try to figure out how on earth to be the best mum and dad they can be.”

Binky has put her house back on the market, following her split from JP

She's selling the two-bedroom flat for £900k on Zoopla. This is what it looks like inside.

Listening to music around the house with India always makes me feel super happy and positive. I bought this wireless speaker from eBay which is getting us in the mood for spring! @eBay_uk #springspectacular #ad

Gigi and Zayn are back together for the cold weather!

Nothing says cuffing season like getting back together with an ex. Congratulations to the happy couple. Can't wait for your wedding pictures. I swear I'm not bitter.

Armstrong, a contestant on this year's X Factor, was spotted wearing an ear-piece as he waited to hear the results of the vote. Viewers are questioning whether he already knew he'd be singing for the judges again.

Armstrong already has an earpiece around his neck, it’s as if he already knew he was going to be in the sing-offs #xfactor

• Update: Georgia sent SELFIES of her in bed with her ex to friends

• Charlie from Love Island ALREADY has a new girlfriend and she looks A LOT like Ellie!!!