Parties, living together and a break up: Everything we know about Kate and Will’s relationship at St Andrews

It's a tale as old as time, boy meets girl, boy falls in love with girl, and you know, eventually they become the future King and Queen of England. Kate Middleton and Prince Willian's love blossomed up in the Highlands when they were at St Andrews University together.

Not a lot is known about the start of their relationship because the Palace reached an agreement with the press not to hound the young royal while he was at uni. This was so he could lead a normal life – Prince William even went by the name Steve to protect his identity.

But here is everything we could find out about the pair and their time as students:

How Kate and Will actually met and no, it wasn't at uni

While most people think that Kate and Wills met during their time at St Andrews, they apparently met during their school days at Marlborough College and Eton respectively. The pair actually moved in similar circles at school and met at a gathering in 1998, while they were both in Sixth Form.

Kate originally had a place to study at Edinburgh University but decided not to go and instead went travelling around Italy and Chile on a legendary gap year.

can you say blast from the past..  #princewilliam #katemiddleton #university #young #throwback

After changing her mind about Edinburgh, she applied to St Andrews. This was suspiciously close to the announcement that Prince William would also be attending in September.

But according to Wills and Kate, the pair met on the first day of uni as they were both in St Salvator's halls and "were friends for over a year."

It was rumoured that Will was completely smitten after Kate's iconic appearance in the St Andrew's charity fashion show. But at the time, Kate was dating a fourth year student, Rupert Finch and had to reject the Prince's advances at the after party.

Their hobbies at university

Following in his family's sporty footsteps, Will was a keen polo player and water polo player. He was even voted as the water polo captain and represented St Andrews in an international Water Polo competition.

Other extra-curricular activities that the Prince indulged in, included teaching himself Swahili, which he said "proved harder than he thought". The young prince also found a love for RnB while at uni and says that his friends were constantly telling him to turn it down.

On the other hand, Kate was rumoured to be a part of an all-girls drinking society called the Lumsden Club. The Lumsden Club is a club for female students who want to get involved with charities and also attend the odd champagne reception every now and then.

They move into a house together

In second year, Will and Kate moved into 13a Hope Street along with two other friends and began spending more and more time together. Soon after becoming flatmates, they decided to give a relationship a go because they realised how well they got on. Will remarked: "We had a good giggle and lots of fun." So wholesome. 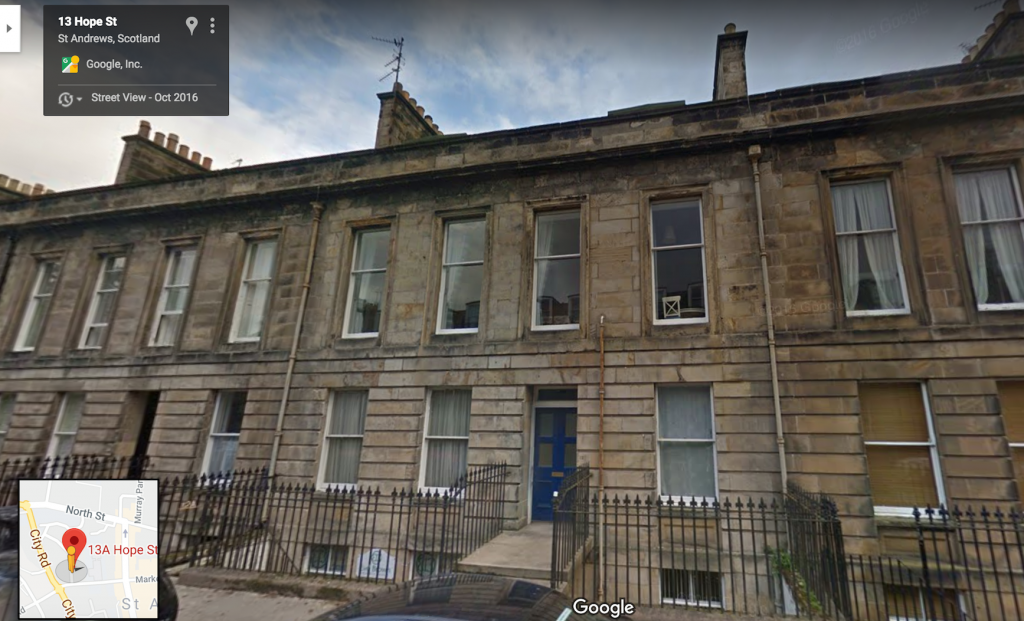 Only their closest friends knew about the budding romance, as Will and Kate took several measures to ensure no one would find out. Apparently if they were going somewhere together, they would turn up separately. And in order to avoid prying eyes, the young couple would often hold dinner parties in their shared flat.

However, the relationship between the future King and Queen hasn't exactly always been plain sailing. The couple famously broke up while at uni as Will felt "claustrophobic" in the relationship. But the pair reunited shortly after – not before Will was spotted partying it up in London though.

When she eventually becomes Queen, Kate will be the most highly educated Queen in the history of the British Monarchy all thanks to her 2:1 on Art History that she gained from the university of St Andrews.