There is a God

Late last year, The York Tab revealed the heartbreaking news that Phat Fridays was ending as a result of "difficulties within the current nightlife climate in York and the impending closure of Mansion nightclub".

However, earlier this afternoon, the renowned club night shared a somewhat cryptic Facebook post that has left the students of York with SO many questions. What is Ziggys?? Is this the new (old) Mansion? And most importantly, is Phats back?? 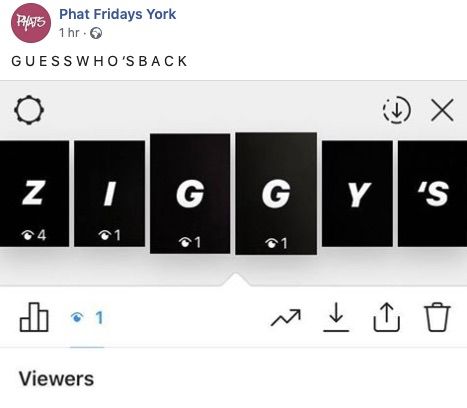 Our beloved Micklegate nightclub originally opened in 1983, formerly known as Ziggy's, before its takeover as Mansion, as a popular hot spot amongst York's nightlife. And wow, these old club pics are deffo a fun look!!

Although, it's most likely the name will ring a few bells with many ex-UoY students who may recall the famous "Ziggy's Wednesday's". The night was described as the "longest-running midweek student night for York uni". Yes a Wednesday night without Salvos, who knew?!

Whilst things are still under wraps for now, we have been officially informed that Phats York is set to reignite York's nightlife around Easter time of this year, "rebranded, bigger and better" than ever. And wooow, we cannot wait. 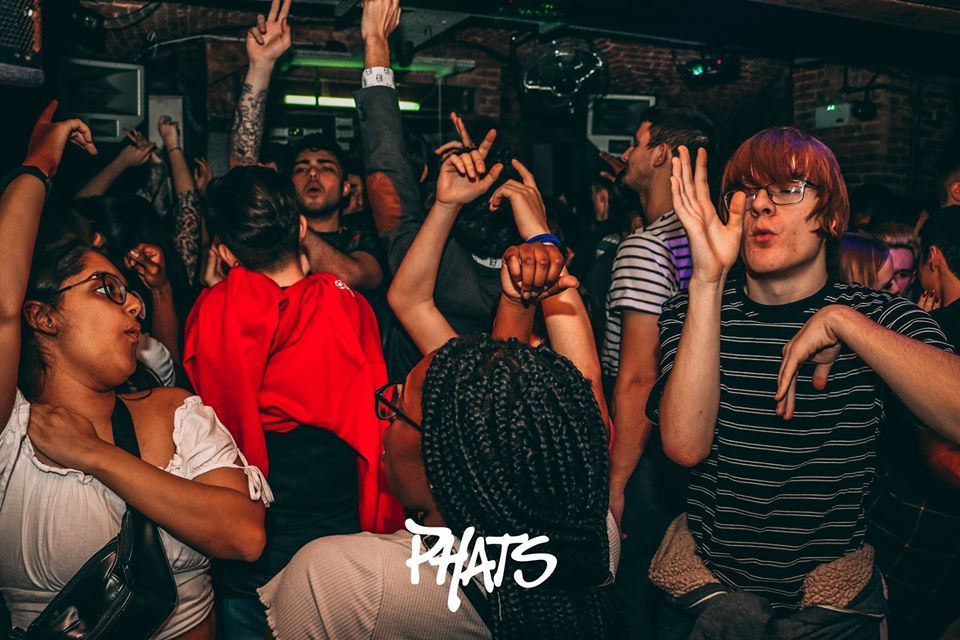 hands up if you love Phats!!!

It's safe to say there is deffo something exciting coming our way. So anyone for Phats at Ziggy's soon??