Robert Baratheon from Game of Thrones will be at Roses

Two of the most talked about topics on campus are Roses and Game of Thrones, and now both will be merged together as actor and York local Mark Addy will be making an appearance at Roses 2019.

Addy played the King of the Seven Kingdoms for seven episodes in Season 1, but the event of "Robert's Rebellion" remained prominent until Season 7. 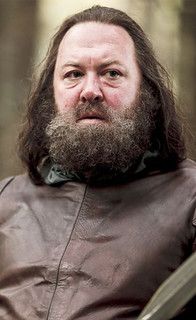 He will be presenting a speech at the Roses Festival, which is taking place on Friday 3rd May at 6:45pm. The Festival will feature an outdoor stage on Greg's Place with local and student performers, funfair stalls, and a firework display on the lake.

Get your tickets for Roses Festival as it's looking to be even bigger and better than ever before!

Credit for Images: Mario Solera and BagoGames on Flickr