Even when Bodak Yellow comes on

Here’s a fact: the N-word is a racist, offensive word. And here’s an opinion: White people should never sing the N-word, even if they think they are doing it innocently.

The viral video of the white students singing the N-word to Kanye West’s ‘Gold Digger’ prompted people like Piers Morgan to question, via Twitter, whether white people should be allowed to say n****.

He believes it's “understandable” the women sang it, because God forbid individuals possess the ability to formulate their own words and censor racial slurs in song lyrics.

For those struggling to understand this N-word furore.
Original story: https://t.co/8yv8q5DsGK
My column about it: https://t.co/q1x2SI45tf pic.twitter.com/7trtzcYRmn

When you sing the uncensored chorus of Bodak Yellow or Gold Digga in the club, you would be shocked if someone confronted you about it. But let's face the facts here, racism is far from dead and you are ultimately responsible for your own actions.

Discussing race can often just turn into opinion vs. opinion, but this particular discussion must be led by facts. If you disagree with the fact the N-word is offensive, and think exceptions can be made, you are trying to have a discussion which I do not wish to engage in.

You are trying to have a discussion which will inevitably leave me, a black person, feeling hurt, baffled and deflated. The feeling of pure exasperation, knowing you have wasted your precious energy on someone who claims your facts are merely opinions, has convinced many non-white people to simply stop talking about race with white people. And in the end, we all lose out this way.

The fact is, the N-word must never be used by white people because white people simply have no justifiable reason to use it. While a black person might misguidedly use it in an attempt to take back the power the white man first took from them, at the end of the day, a young rich n****, popularised by Migos, is still a n****.

The hurt and offence caused by the word will never be replaced. The N-word essentially means ‘black slave’. It does not mean friend. And it is definitely not just a mere rhyming word for white people when they want to publicly be racist without being accused of racism. 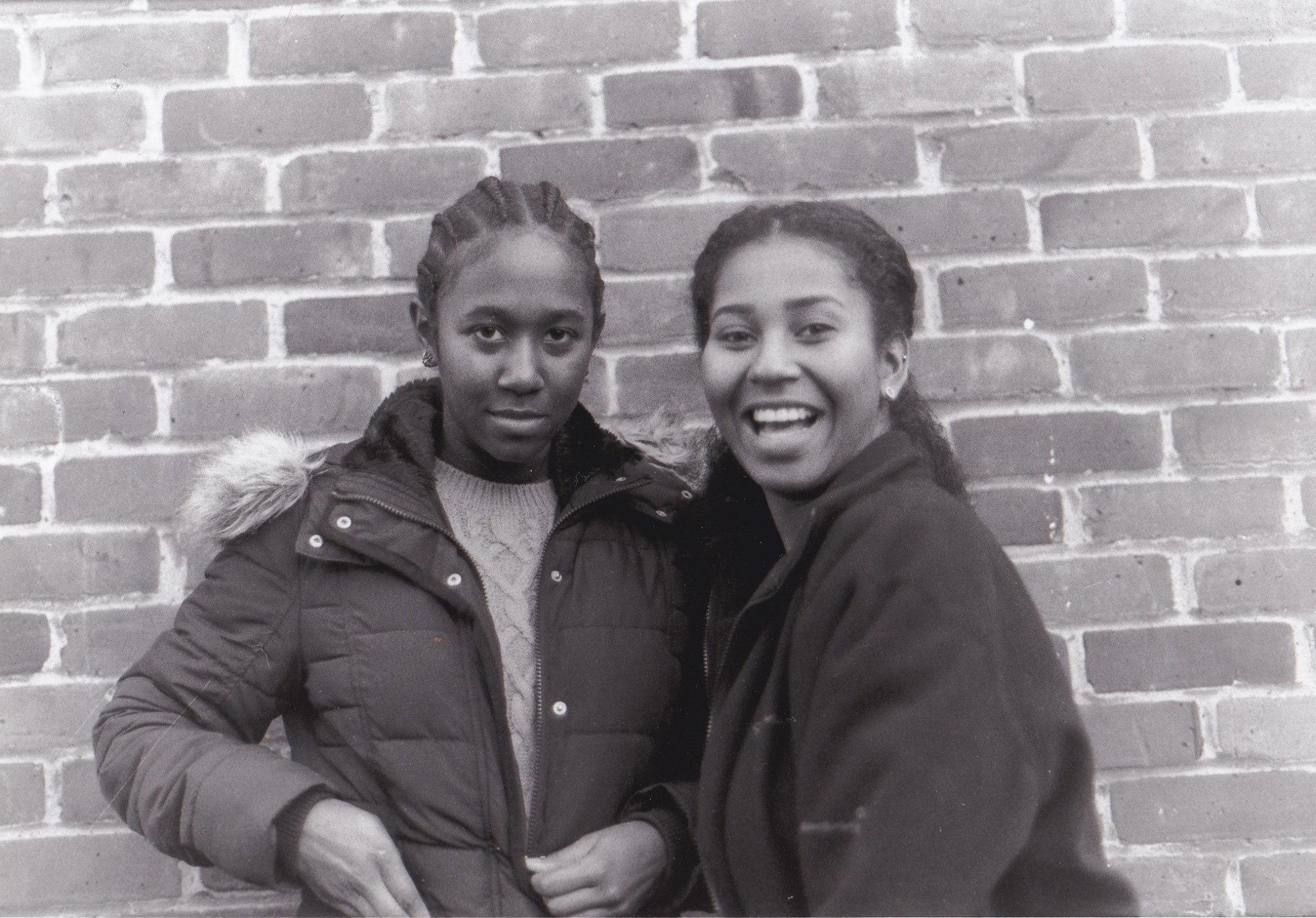 A white person, who benefits from living in a society which favours them over other races economically, socially and politically, is in no position whatsoever to redefine the N-word or remove its meaning altogether. The only decision you should make on the N-word is not using it at all.

Of course, it is healthy to hear about experiences and opinions different from ours, but some white people enter discussions which do not centre on them, intending to dominate and dismiss the lived experiences of other people, as was the case with Munroe Bergdorf on Good Morning Britain. If you're going to discuss race and conclude that it's okay for white people to say the N-word, then don’t even bother. You have not entered this discussion to learn.

The non-white person presents cold, hard statistics as well as anecdotal evidence and the white person cries: "you’re racist for saying I’m racist!" because they're too emotional and swaddled in privilege to even process the facts they're presented with.

Frankly, this is unacceptable. No non-white person is obliged in any way to continue a discussion with somebody who rejects and criticises logic, and does not truly understand the topic they are discussing. Too often are black people being spoken over a topic they clearly are better educated on. 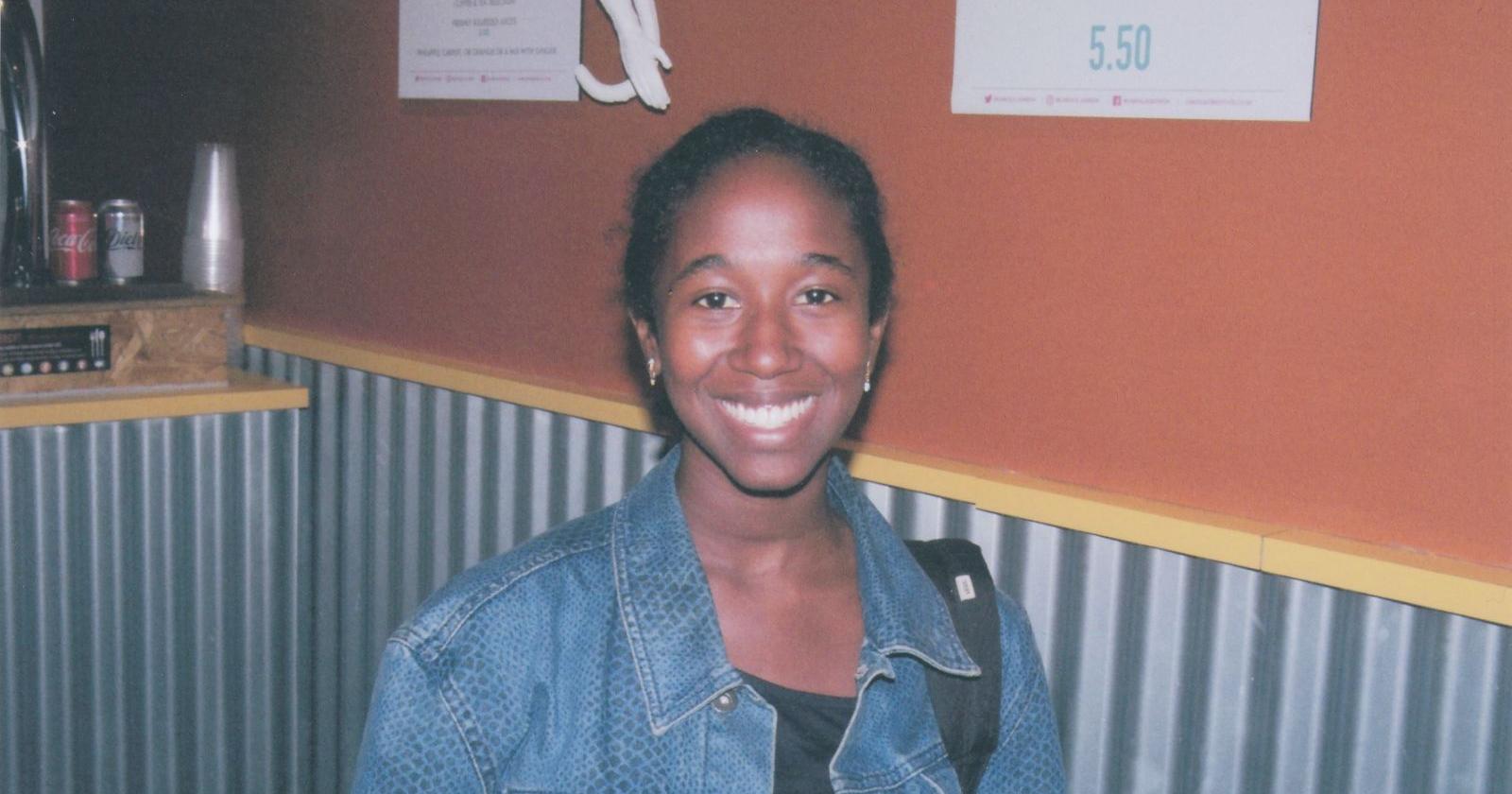 Topics like the use of the N-word absolutely must be discussed by all races, because no race is exempt from twirling the word around on their mouth while singing their favourite songs. However, it is white people who really need to engage in discussions on race. Engage in, but not lead.

If we are discussing black issues, let the loudest voices come from black people. They are the ones with the real-life experience, as well as the facts. Conversations need to be had but white people need to enter these discussions with open ears, respect and humility. This is the only way you can really learn what racism means.

With this knowledge, you can help dismantle the racism which flourishes in our society. Crying crocodile tears and shouting over non-white people as they enlighten you as to what experiencing racism actually feels like is unhelpful to everyone, particularly yourself. Don’t justify racism because you cannot bear to blame white people. Be courageous enough to challenge not only your own beliefs and actions, but that of others too.

Continuing to sing the N-word at pre-drinks just because your favourite black rapper does too, makes you an enemy of progress.