What do students at other universities really think of Warwick?

We might live in a world of our own on campus, but believe it or not there’s a whole world out there, and they know about you too. We asked students from up and down the country what their impression of Warwick was. Mostly they’re just impressed with how bloody smart we are. Naturally. 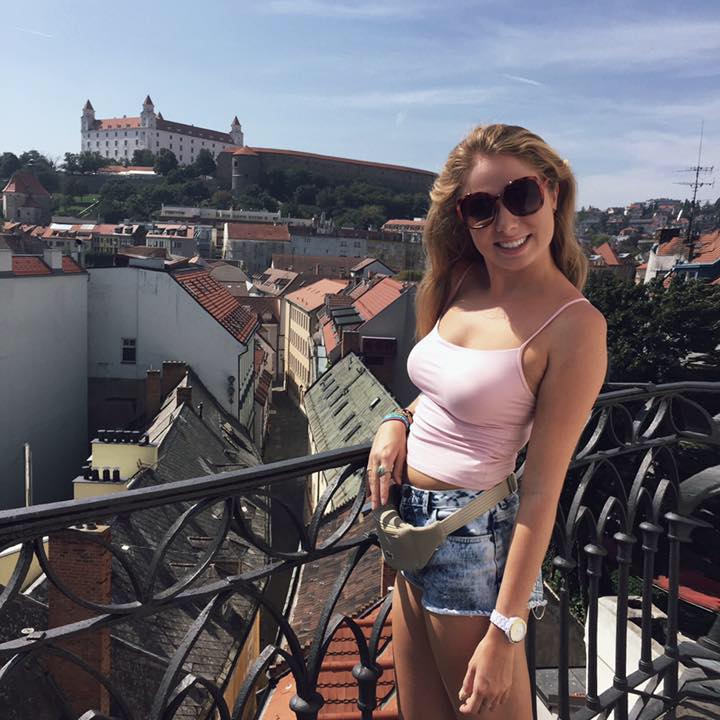 I see Warwick as an impressive educational institution, only picking the crème de la crèmes! Although, one can question whether they end up with students who are geeky, a little bit nerdy, only wanting to work and not play. 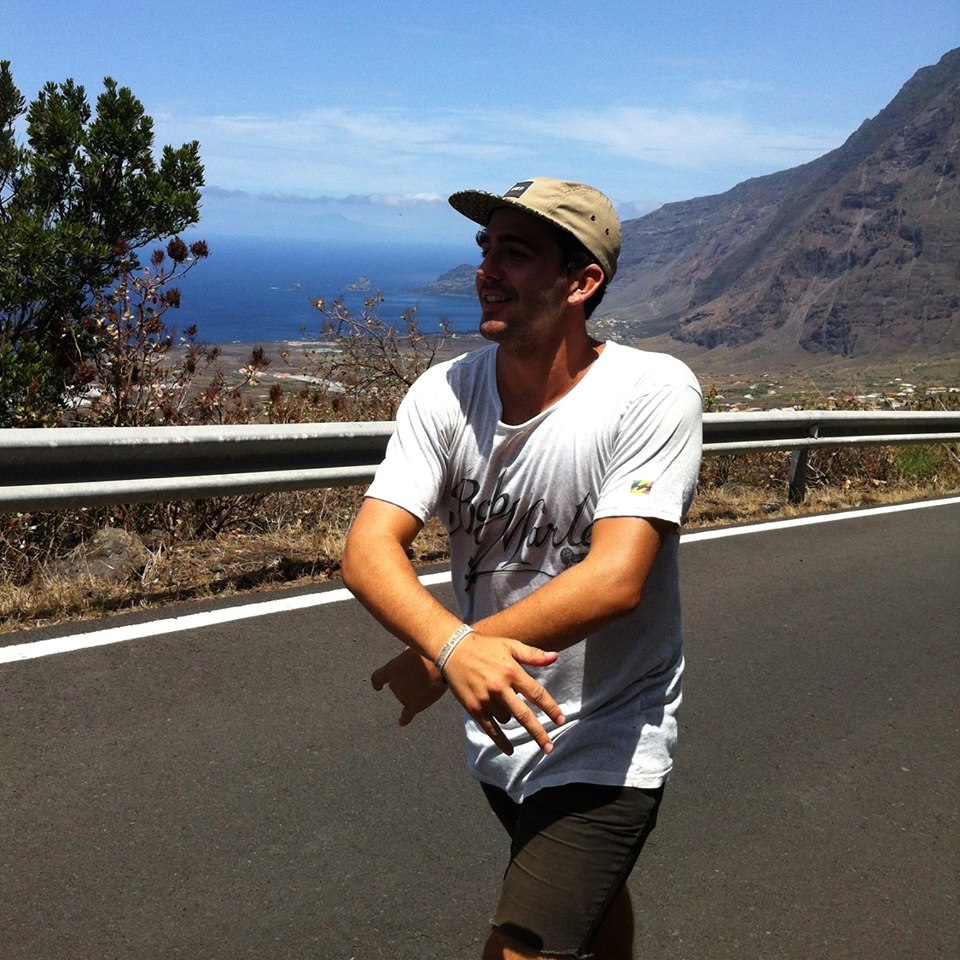 It’s bang in the middle of nowhere, so don’t really know what’s going on there. I heard the people aren’t that good looking either… 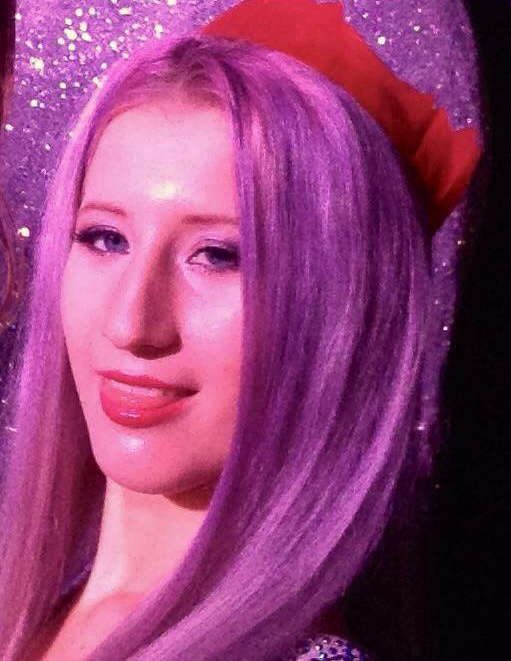 Just a bunch of peak lads tbh who are good at matsh and look good next to the boats. 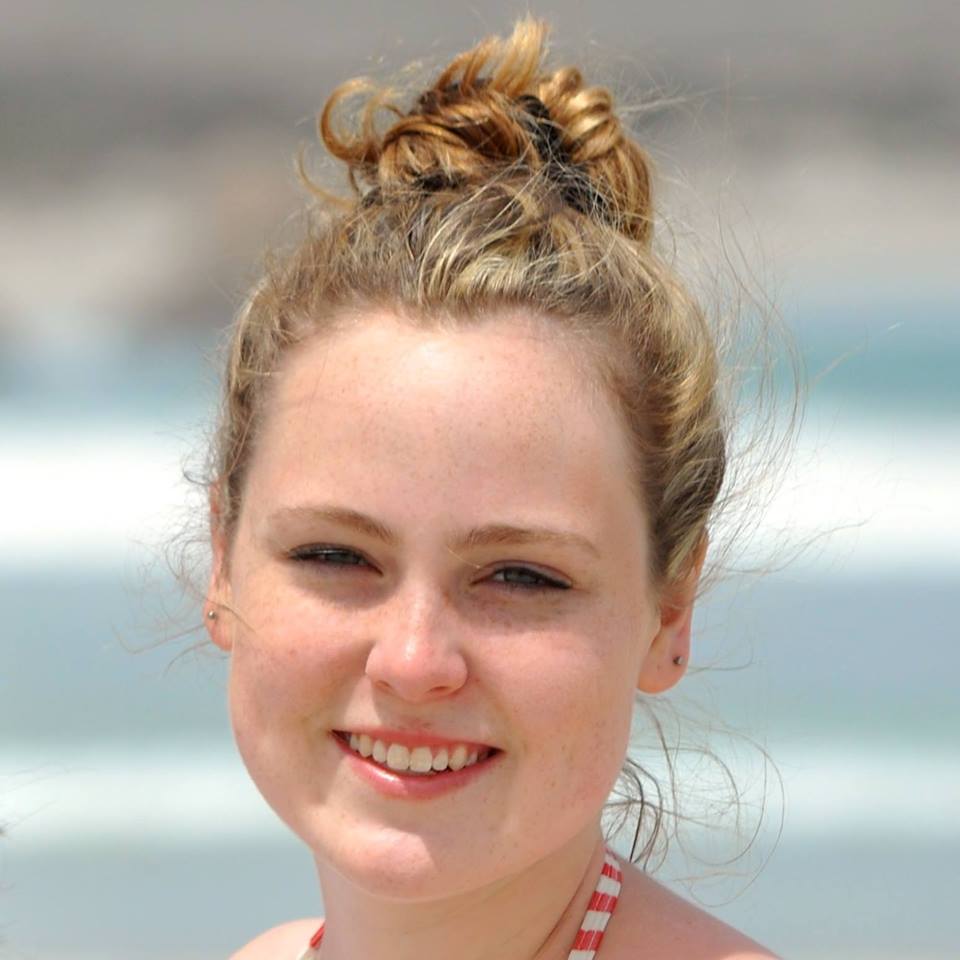 I appreciate the rowing calendar but stop trying to make Woxbridge a thing. Woxbridge will never be a thing. 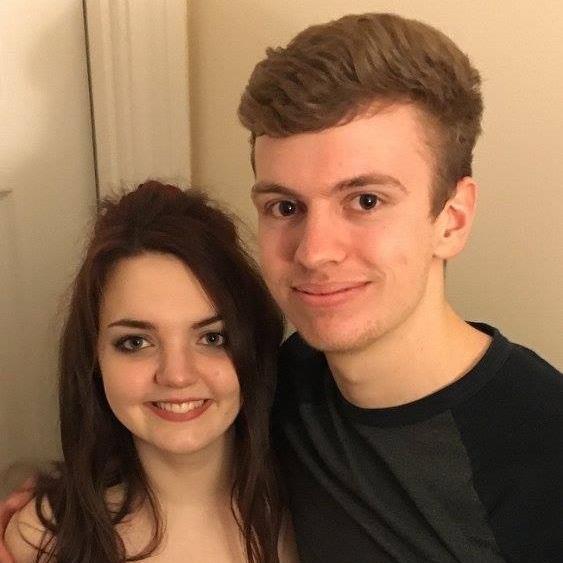 My girlfriend knows someone called Warwick and he seems cool – so I guess Warwick is cool too. 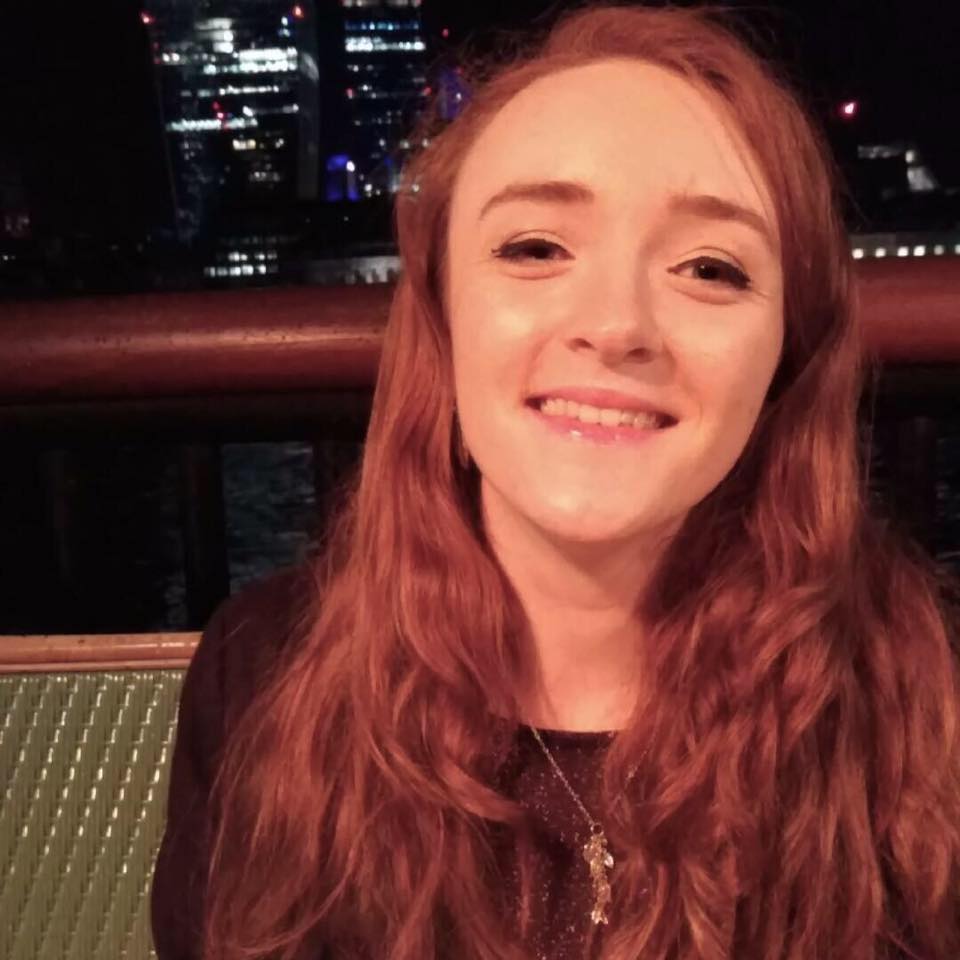 For a landlocked uni, you’re weirdly good at surfing and did too well at BUCs. I also find it strange you have so much on campus. 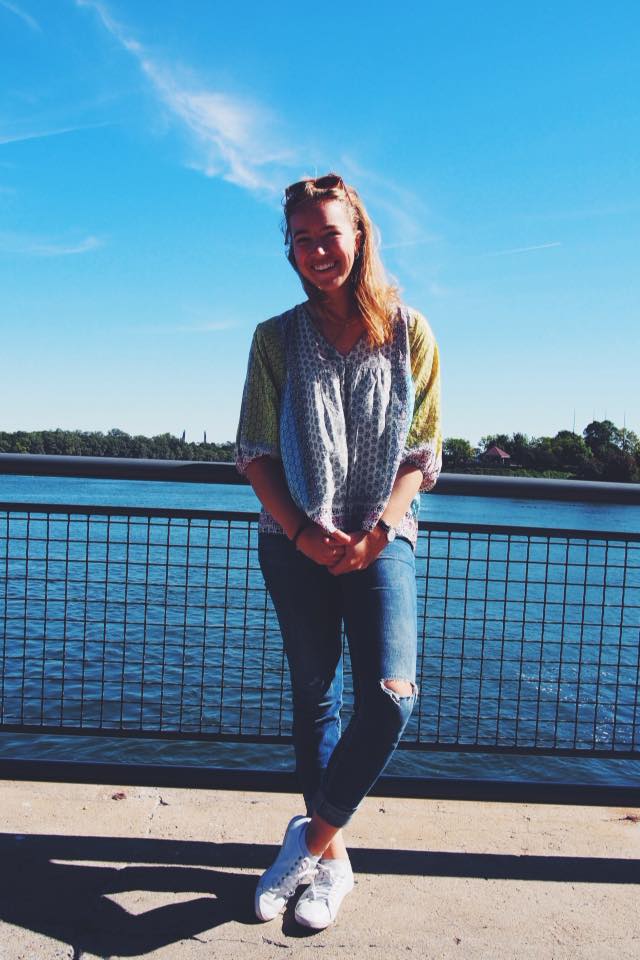 In my mind Warwick is the best maths uni in the country so it’s quite nerdy and they do out of the box courses like comparative American studies (which looks insanely cool). But also I have it in my head that it’s really ugly architecture? Not sure why. And of course full of naked rowers who don’t actually row apparently. 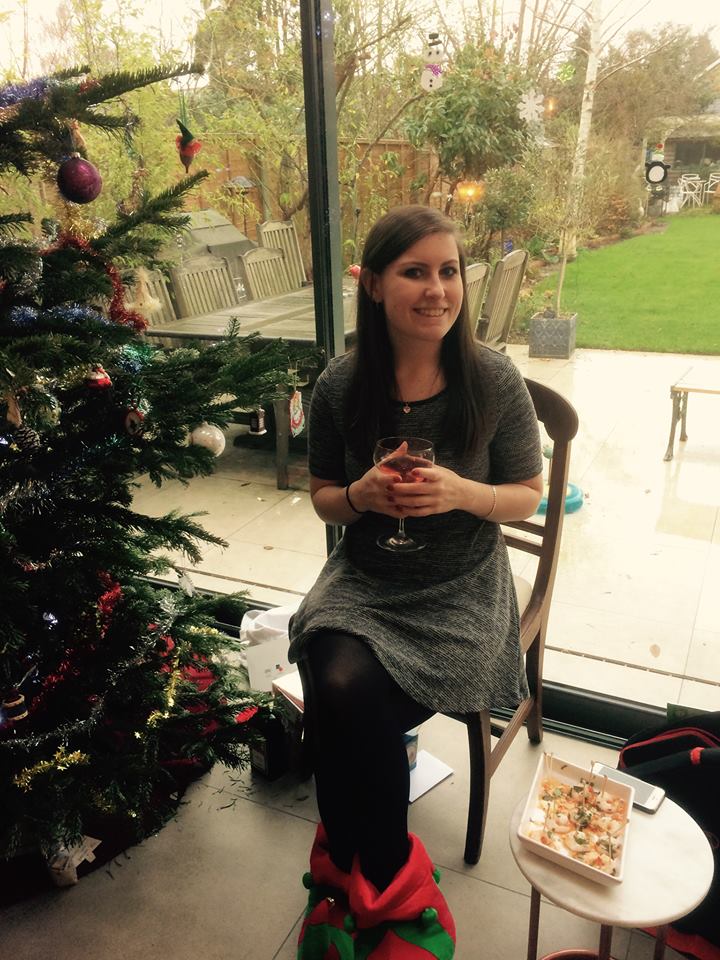 I literally don’t have an opinion. I don’t even know where it is. 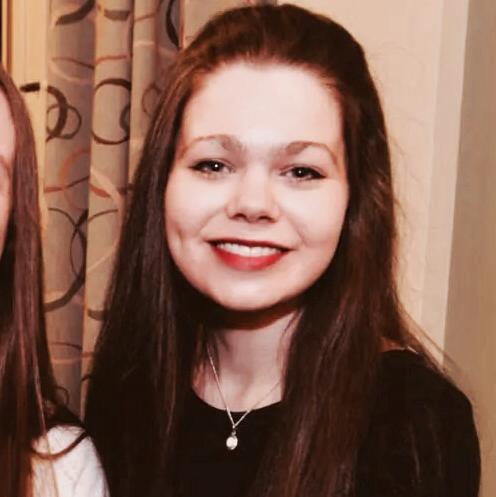 We all know that Warwick is packed full of students who are employer-oriented from the moment they cross the threshold to their hall in first year. They all want to be the next big name in business, or the next Sting (yes, he went to Warwick). However, all of this drive and passion would be unhealthy if they didn’t have the Copper Rooms on campus to ‘let loose’ all that ambition every now and again. So, all in all, Warwick students are pretty damn intimidating but know how to party like the rest of us. 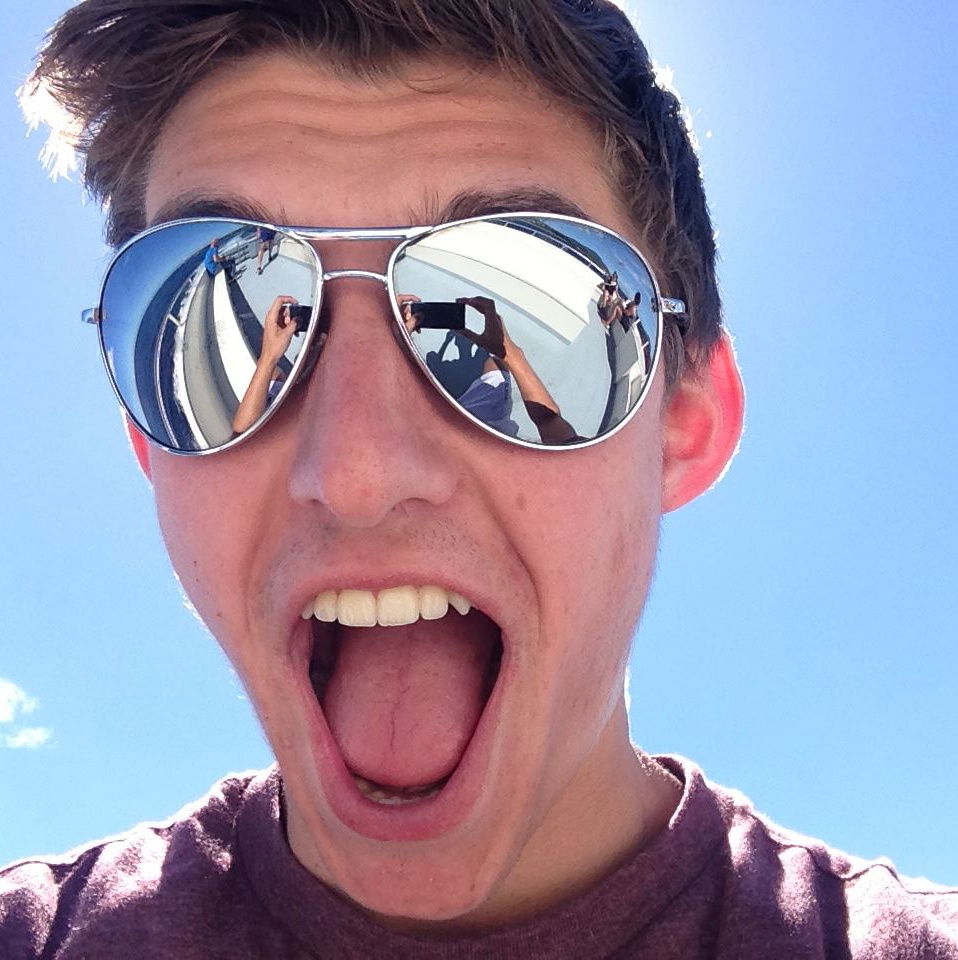 People pretending to live in Warwick when they actually live in Coventry. 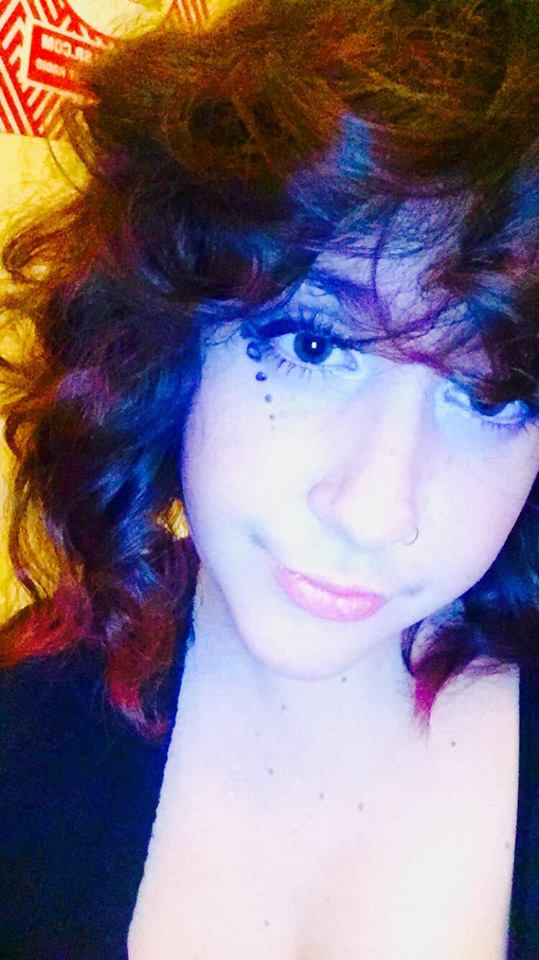 Really clever students. But Warwick’s just known for being “the bubble” isn’t it? And they all go to that club with the height measure chart. Why? WHY? Like “Ooh mate if you’ve grown 2 inches this week I’ll get you a jaegerbomb”. Don’t get it.

I’ll have an oat flat white, pls and thank u