‘I look forward to returning to celebrate the diversity, hybridity and sassy-as-hell dancing that Sitara* has to offer’

Among the big names in the St Andrews' fashion scene, Sitara* has always stood out. It might not be the largest fashion show in the bubble or have the largest budget, but its unique theme of Asian fusion sets it apart from the likes of FS or Don't Walk, which, at times, can feel rather interchangeable.

This year's theme was Progression: a concept open-ended enough to allow for a comfortable amount of creative flexibility throughout the show. Indeed, if the audience was looking for a diverse and colourful event, I'm glad to say that they found themselves in the right place. 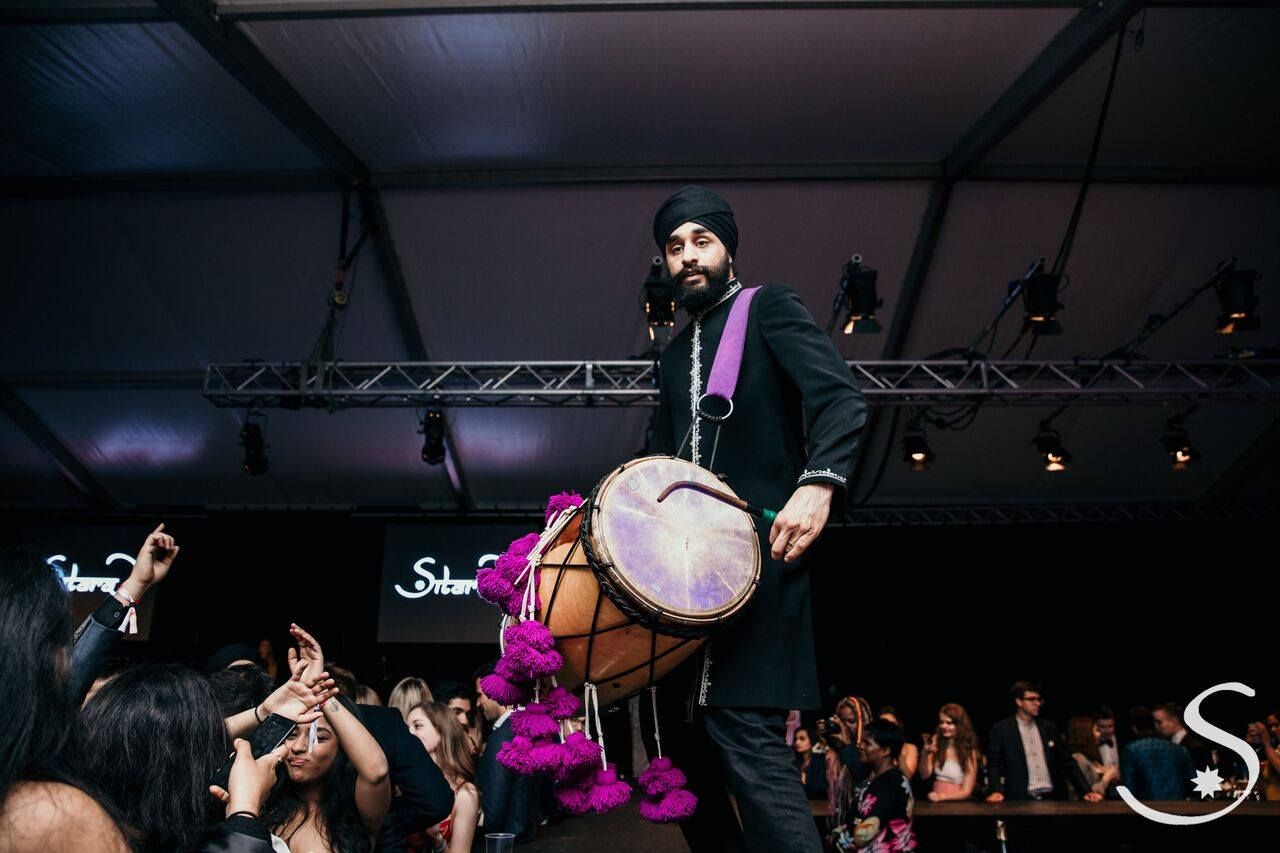 On entering the venue, guests were greeted by expansive runways that spread over most of the floor, allowing for a good view of the show from every angle and conveniently separating off the VIP areas between them.

Two bars on set up discreetly on either side of the venue meant that the long queues for drinks were avoided, although most guests seemed more excited for ice cream than alcohol. Can you blame them?

The Premium tables were provided with plenty of bottles of something bubbly which disappeared as quickly as you would expect (and explains why I can't quite remember exactly what they were).

As the models appeared on stage, the lights were dimmed and there was a palpable excitement in the air. As it turns out, few things can distract a St Andrews student from their alcohol like beautiful people wearing beautiful clothes.

The fashion on display was highly varied, ranging from bold and colourful prints to high-end labels and, of course: underwear modelling. What fashion show would be complete without it? Although the eclectic mix of looks did, at times, look a bit mashed together, it was exciting to see such an explosion of colours, patterns and styles.

Some of the outfits were designed by the St Andrews Malaysian and Indonesian societies, giving an opportunity for student designers and communities to come together to celebrate fashion – and make other students jealous of their immense skills.

The music was superb from start to finish, creating real positive energy that nicely complimented the Asian fusion theme of the show. The real winner was the dancing. At every interval, the runways were transformed into a stage as a troop of busted out some excellently choreographed routines. This broke up the potential monotony of the show, demanding the attention (and envy) of all those present.

Overall, I think it's fair to say that Sitara* 2018 was a success. Although it's only nine years old, it has established a reputation of one of the most colourful and dynamic fashion shows in St Andrews, and this year's show certainly didn't disappoint. It struck the difficult balance of showcasing diverse fashion while simultaneously creating a vibrant and less self-conscious atmosphere than some of the larger fashion shows in St Andrews.

Even if next year isn't a 'progression' on this, I look forward to returning to celebrate the diversity, hybridity and sassy-as-hell dancing that Sitara* has to offer.