Do you know him?

Police have released an e-fit of a man they are hunting following two armed robberies in a Sheffield student area.

Workers in a hair salon on Fulwood Road, Broomhill, were left shocked last Friday after a gunman reportedly stormed in demanding cash and fled with some money.

Fifteen minutes earlier, at 4.30pm, officers raced to a pawnbrokers on Angel Street, in Sheffield city centre, after an attempted armed robbery involving a man threatening staff with a black handgun.

Detectives believe both incidents are linked, and have released an image of a man they want to question. 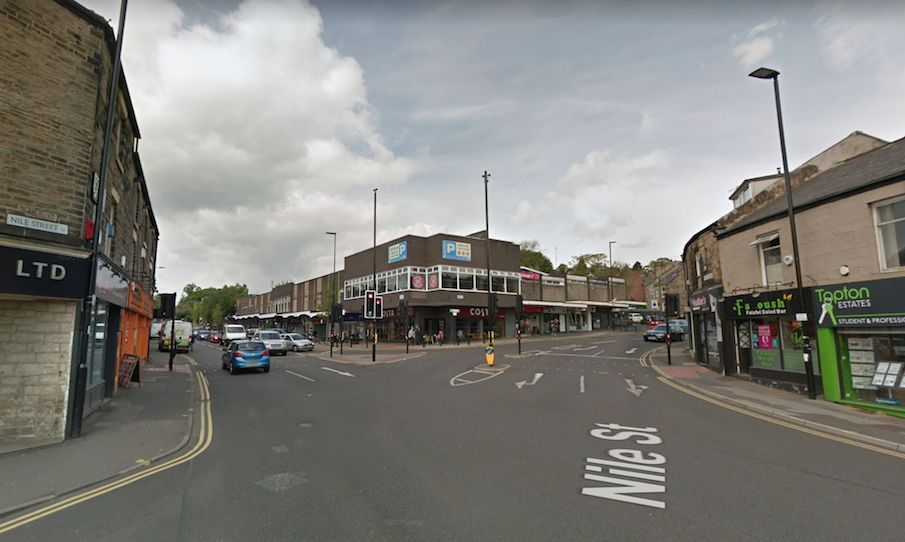 The man is thought to have ran down Angel Street and turned left onto Bank Street after the first attack, and then headed towards Fulwood after the second incident.

South Yorkshire Police said: "No one was injured in either of the incidents but those in the shops were understandably left incredibly shaken by what happened."

Broomhill is a popular suburb near the student halls Endcliffe and Ranmoor, and is home to shops, cafes and pubs frequented by first-years.

Anyone who knows man in the e-fit, or has any information about the incidents, is urged to call 101 quoting incident number 554 or call Crimestoppers anonymously on 0800 555111.