Here are the must-see gigs in Sheffield this May

There’s some absolute belters on your doorstep

As the days get longer and the number of hours you spend in a beer garden increases tenfold, it must be nearly festival season. Although a student budget does not often warrant the price of a festival ticket, this doesn't mean you can't catch any acts in Sheffield.

It's fair to say that this month is packed full of gigs that you'll not regret spending the last bit of your student loan on, so here's a list of the ones you should not miss.

Their last visit to Sheffield saw them pack out the Leadmill supporting TRASH at their final gig and they did not disappoint. The Mancunian indie-funk unit have packed out the O2 Ritz in Manchester in recent months and have caught the ears of many people across the country with tracks such as 'Goose' and 'Skint Kids Disco'.

Racking up almost three million streams of their tracks and featuring on the BBC's 'The A Word', they are definitely not to be missed out on. With support coming from fellow Mancs, The Covasettes and The Claremonts, with local DJ Alex Cooper spinning some tunes in between, you'd be a fool to miss out. Tickets are available here.

Children of the State – The Leadmill, 17th May

Positioned between 70s glam and wistful electronic rock, this local band are certainly shaking up the local scene. Their new EP, 'Gideon's Bible', which is released this Friday, has something for everyone, taking inspiration from acts such as ABBA to Radiohead; as well as being produced by Fat White Family's Nathan Saoudi. 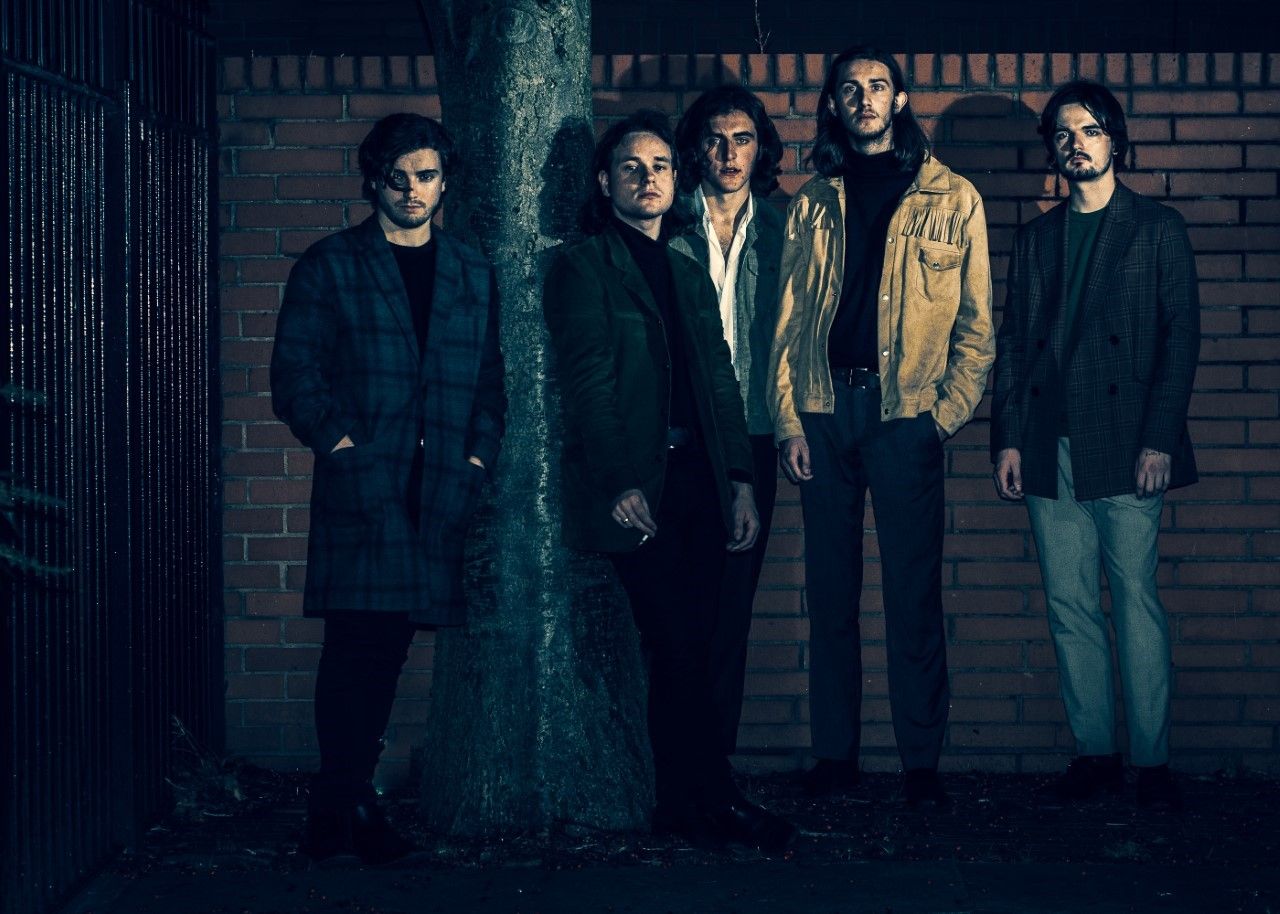 Following an extensive touring schedule which has seen them travel as far as Glasgow and London, their hometown show will be nothing short of incredible, being described as 'ritualistic' and 'just downright bizarre'. Click here for tickets, and our interview with Nathan from the band is still available here.

This jangly dream pop group have released 13 singles and EPs in their time, so it's about time for an album and a massive UK tour, which is just what they are doing. The Liverpudlian four-piece have had huge success with tracks such as 'Notice Me' and 'Who You Are' and have been touring the US and Japan in recent months.

They stop off in Sheffield's Cafe Totem to show why they are gaining attention from people across the world, channelling elements from The 1975 and Blossoms so is definitely a gig for the Leadmill regular. Get your tickets here. 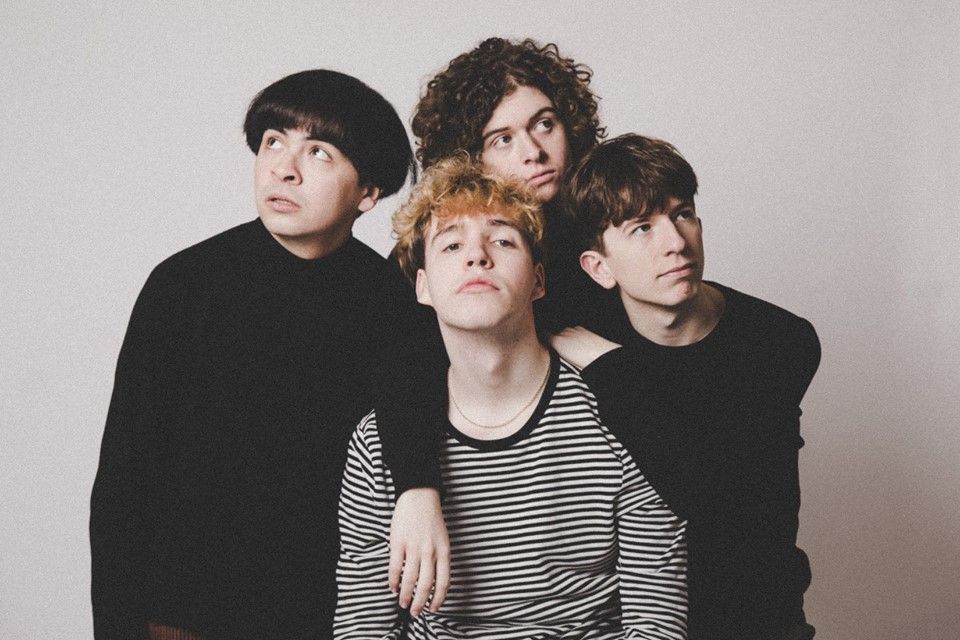 The Sundowns – Plug, 3rd May

Hailing from South Yorkshire, the Sundowns are not just your average indie band. Throwing in gritty bass riffs and some extremely catchy guitar licks, these lads are definitely ones to keep an eye on in the next year or so, especially following their latest EP release, 'What Are You Writing About?'

Receiving recognition from promoters such as Scruff of the Neck and BBC Introducing, as well as supporting bands such as Twisted Wheel, they've caught the ears of people in the business, so make sure to catch them at Plug for a lively evening of crunchy tunes before they take the inevitable step up the music business ladder. Tickets are available here.

The Wired w/Cucamaras – The Leadmill, 25th May 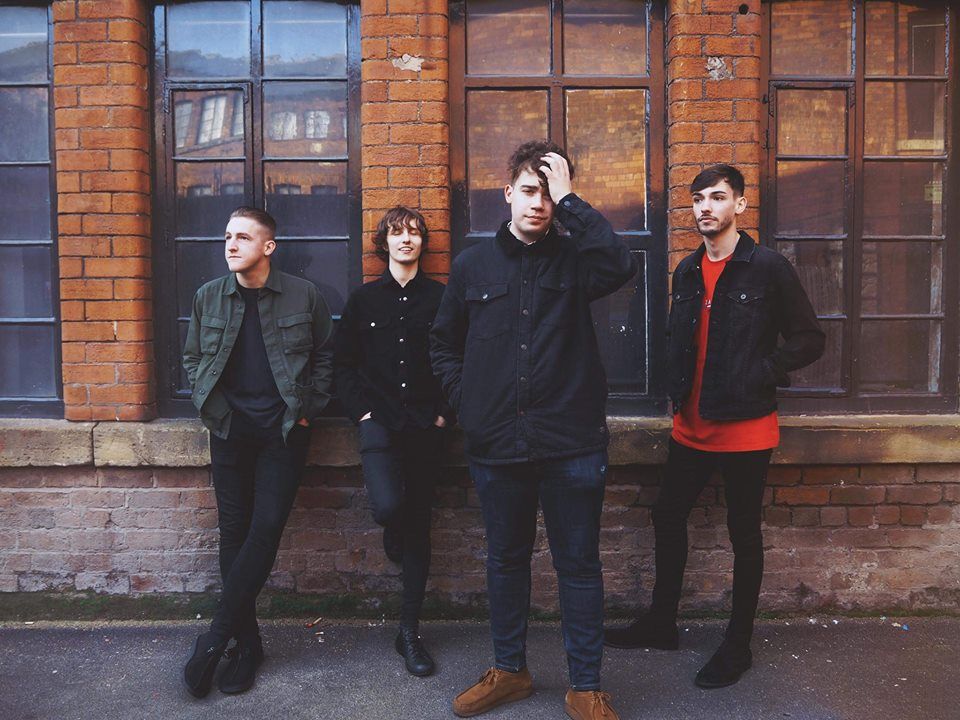 After a few months away, the Wired are back with a revamped sound in a new single, 'Better Man' and a headline slot at the prestigious Sheffield venue. Fan favourites such as 'Stay Here', which gained airtime on BBC Radio 1 and Radio X, will keep the evening bouncing and will be an intimate event before their appearance on the main stage at this year's Tramlines Festival.

They are joined another local four-piece, Cucamaras, who have blown punters away recently with their early Arctic Monkeys meets Libertines sound and onstage energy. If you're one that wants to see bands before they hit the big time, then this is the one for you. Grab your tickets via this link.

Photos are taken from the bands' respective Facebook pages.