BREAKING: Former students are withdrawing donations to the University of Sheffield over ‘draconian’ strike policy

They’re refusing to pay into the Alumni fund, and are instead sending donations to UCU

University of Sheffield graduates are withdrawing their alumni donations for the foreseeable future due to uni's handling of the current UCU strikes.

It has emerged that staff who refuse to reschedule cancelled classes or lectures within five working days after the strike face a complete pay deduction until the contact hours are rescheduled.

Policy on the strikes issued by the University says that lectures and seminars cancelled due to strike action must be rescheduled "as a matter of priority and urgency", and claim that if lectures aren't rescheduled, it's a breach of contract.

If after five working days they still refuse to reschedule missed classes, they won't be paid at all until they do. 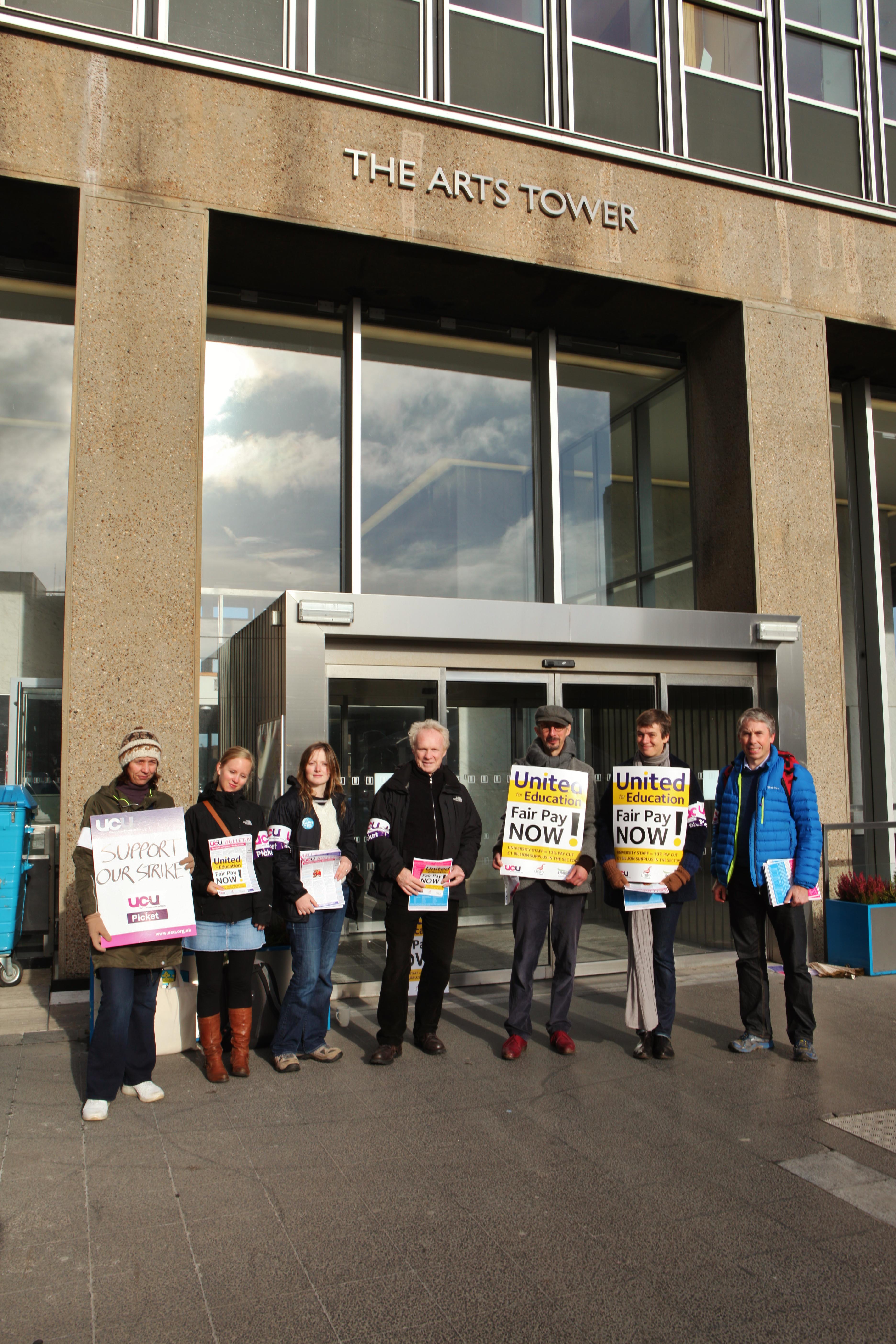 The UCU (University and College Union), who are facilitating the strikes, are telling staff not to reschedule classes.

Striking lecturers at Keele University, who have received similar warnings about pay deduction, are thought to be seeking legal advice.

Many graduates of the University of Sheffield, including former Education Officer Minesh Parekh, have described the policy as "draconian", and withdrawn their donations to the University's Alumni fund.

They are donating to the Sheffield UCU's hardship fund instead.

.@SheffieldAlumni, you won't be receiving any alumni donations from me until @sheffielduni backs down from this draconian policy. I'd ask any other alumni to do the same, and instead donate to @sheffielducu's hardship fund:
Sort code: 60-83-01
Account no: 20391171 https://t.co/jMP8jeiNgs

Will be cancelling my @SheffieldAlumni donations until the University stop bullying staff who are exercising their right to strike for a fair pension https://t.co/9ofGILTpov

Historian Charlotte Lydia Riley has also been critical of the University's strike policy, tweeting last night that it is "bullying its staff".

The strike action by lecturers and other staff members follows proposed changes to the pensions of academic staff, some of whom could be up to £10,000 worse off each year under the plans.

Ongoing talks are taking place between the UCU and Universities UK in an attempt to resolve the situation.