‘I’m fearful for my safety’: Jewish Notts students on a Corbyn government

‘I personally am scared’

Jewish students have told The Tab they are "scared" at the prospect of a Jeremy Corbyn-led government, and would consider leaving the country if he was elected, amid increasingly public concerns about Labour's antisemitism crisis.

Labour MPs have accused the party of being too apologetic over antisemitism, claiming Theresa May of having a "Zionist slave masters agenda", and spreading antisemitic conspiracy theories on Facebook. 85 per cent of British Jews believe Jeremy Corbyn is antisemitic and a considerable crop of Labour-supporting Jews have ditched their party to find solace in other political parties.

Nottingham has seen two high-profile antisemitic incidents involving students at both Trent and UoN this year. A Jewish girl in UoN was abused in Ocean as someone shouted "fuck you Jew people". A prospective student at Trent was expelled for photoshopping a Palestinian flag over a sleeping Orthodox Jewish man for his Tinder profile.

In a poll by the Jewish Chronicle, the UK's largest Jewish newspaper in circulation, almost half (47 per cent) of the Jewish community said they would seriously consider leaving the UK if Jeremy Corbyn got into No. 10.

The Nottingham Tab talked to Jewish students at Nottingham about their feelings about Jeremy Corbyn and a Labour Party increasingly hostile to British Jews.

From the crop of Jewish students The Nottingham Tab interviewed, all of them held negative views of Jeremy Corbyn and the Labour Party, and believe a Labour win on December 12th would endanger the Jewish community and fuel Jew-hate in the UK. 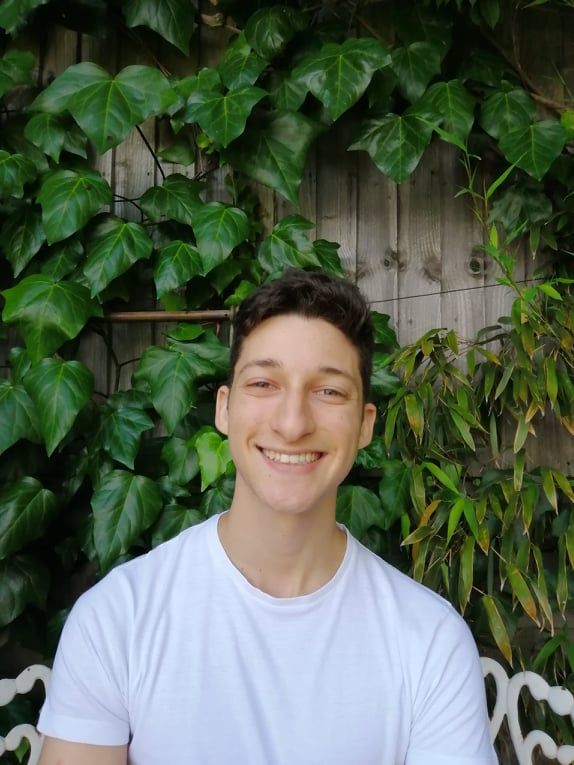 When asked whether if he would leave the UK, Daniel said he wouldn't but would remain "extremely wary of the cultural climate. I would campaign aggressively for change."

Daniel, a prominent activist on campus campaigning on issues relating to anti-semitism and Palestine, predicts that Jeremy Corbyn in power would "mandate and legitimise a lot of anti-semitic behaviour" in the UK.

Joel Gottlieb, 19, studying Economics, believes that Jeremy Corbyn having a senior position in government post-election would have a devastating effect on Jewish people in the UK.

"He has demonstrated through his actions that he is at best, completely ignorant to anti-semitism in his party, and at worst, an antisemite himself.

"Not only has he described Hamas and Hezbollah as his ‘friends’, he has also shown no ability to actually work on anti-semitism, illustrated by his failure to expel Ken Livingston from the party after his comments referring to Hitler as a Zionist.

"I personally am scared, as I know most Jews are, that if Corbyn becomes prime minister, he would enable and even perhaps encourage anti-semitism and anti-Zionism to increase significantly." 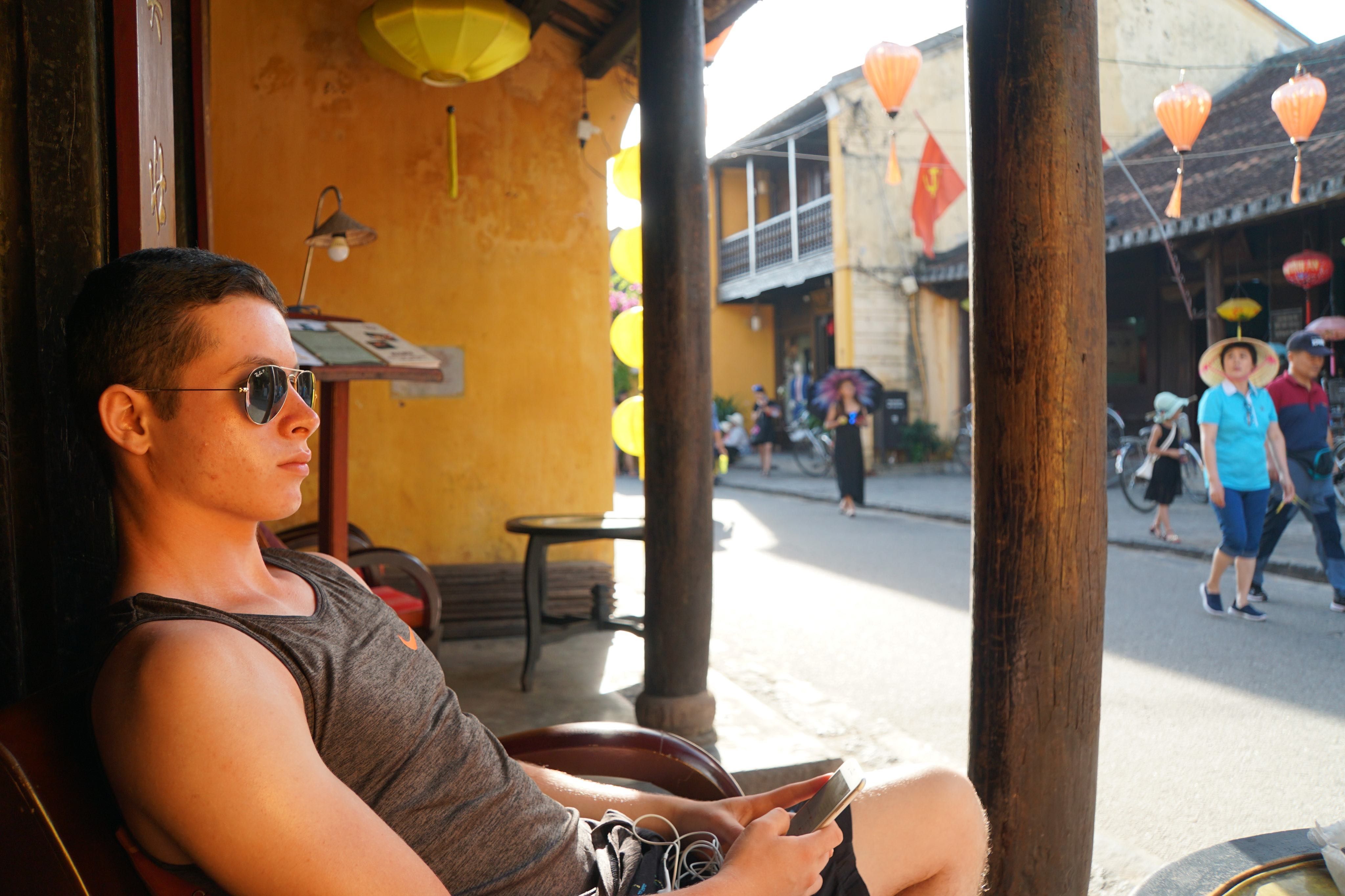 A Jewish student at Nottingham, who wished to be made anonymous, would "strongly consider leaving the UK" if Jeremy Corbyn came to power, citing Corbyn's history of "fostering and harbouring anti-semitic troupes and ideologies."

He has always considered moving to Israel, but leaving friends, family, and the Jewish community behind is a risk too large for him. He commented that "despite my despise of [Corbyn] and threat he poses to our community we can’t all run. We have to stand firm and show him up. If we run from every fight there will eventually be a time when we have nowhere to run to." 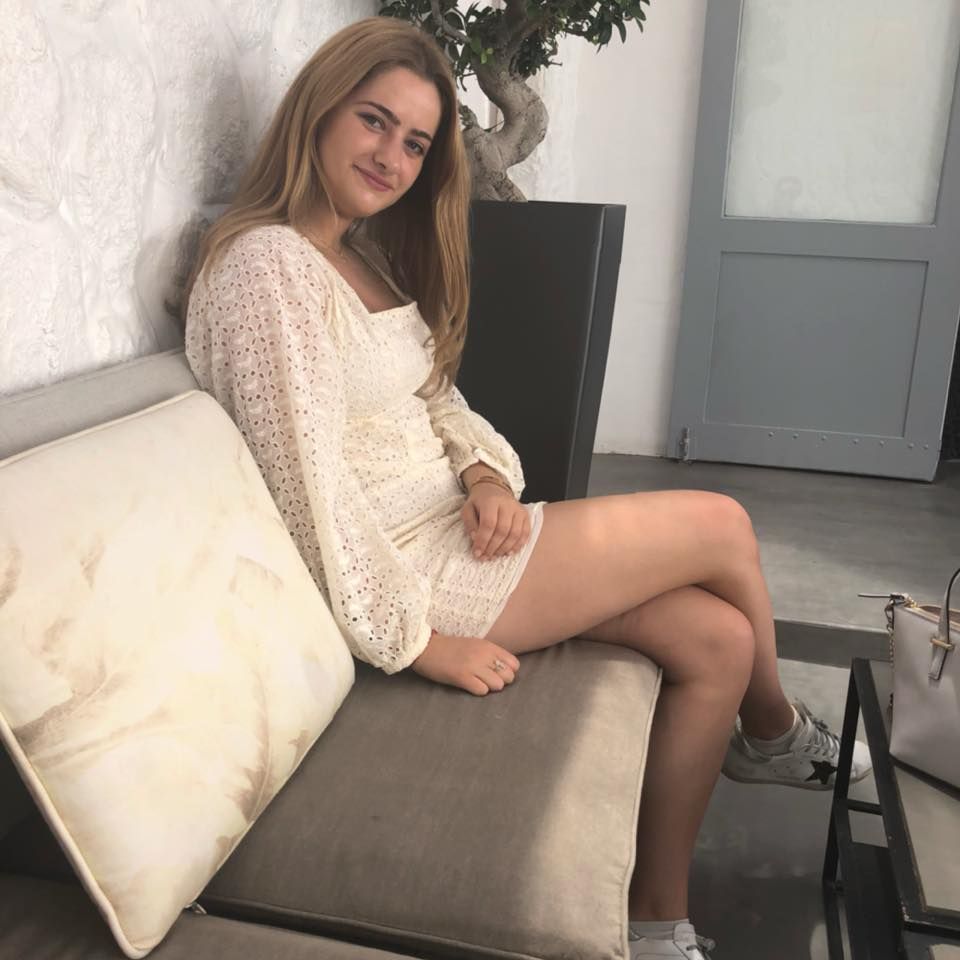 The threat of Jeremy Corbyn in office has even prevented Jewish students for supporting local Labour MPs in the election. Josh Collins, 18, has not been able to vote before. His views have become increasingly more liberal in recent months and he is in search of an alternative for voting for the Tories.

Josh is voting in Nottingham on December 12th. He is attracted to Lillian Greenwood, Labour candidate for Nottingham South, who Josh sees as socially liberal and a remainer, "someone perfectly in line with [my] views".

However, Jeremy's Corbyn's history of sharing platforms with antisemites, making no effort to apologise and reconnect with the Jewish community, and antisemitism becoming a larger problem everyday, has left Josh alienated and adamant in not voting for Labour. 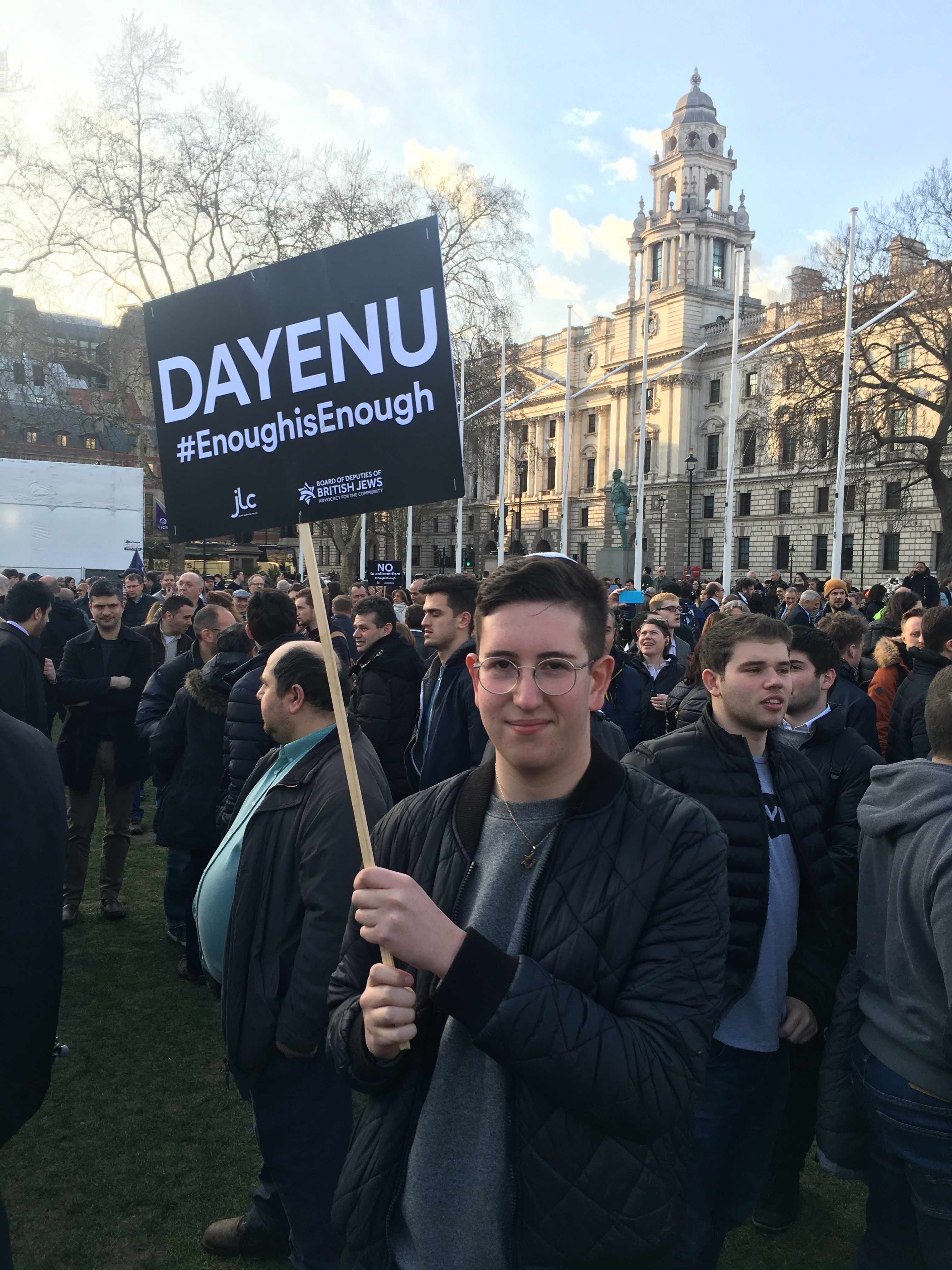 Other Jewish students at Nottingham fear the worst for Jewish people in the UK. Despite feeling somewhat safe as a British Jew, third-year Ella Marchant has grown increasingly uncertain and fearful over life in the UK as a practising Jew.

Labour's antisemitism crisis has made her "extremely fearful and doubtful of the future of the Anglo Jewry, and of my safety living in a country where this is our leader."

In the face of rife antisemitism in the UK, and a spate of killings of Jews in the US, Jewish students are visibly wary and anxious about the possibility of Jeremy Corbyn entering political office in December.