A Jewish student was verbally assaulted by another student in Ocean on Friday after she allegedly shouted "no offence but fuck Israel and all of you Jew people."

Reese Golding, a third year student studying Criminology with Policy, was verbally assaulted in an antisemitic attack by a "short, tanned, curly brown haired" girl in the bathroom of Ocean.

Entering the bathroom, a girl came up to Reese and told her she was often mistaken for looking Jewish because of her "short [stature], curly hair, and a big nose". Reese said that the girl then compared herself to her because "I have all of those attributes apparently."

After going into the toilet, Reese heard a laugh, and as the girl came out of the cubicle, she allegedly shouted to Reese "fuck Israel and all of you Jew people". She was so shocked that she froze on the spot; this was the first time that she "didn't know how to respond to an antisemitic attack." 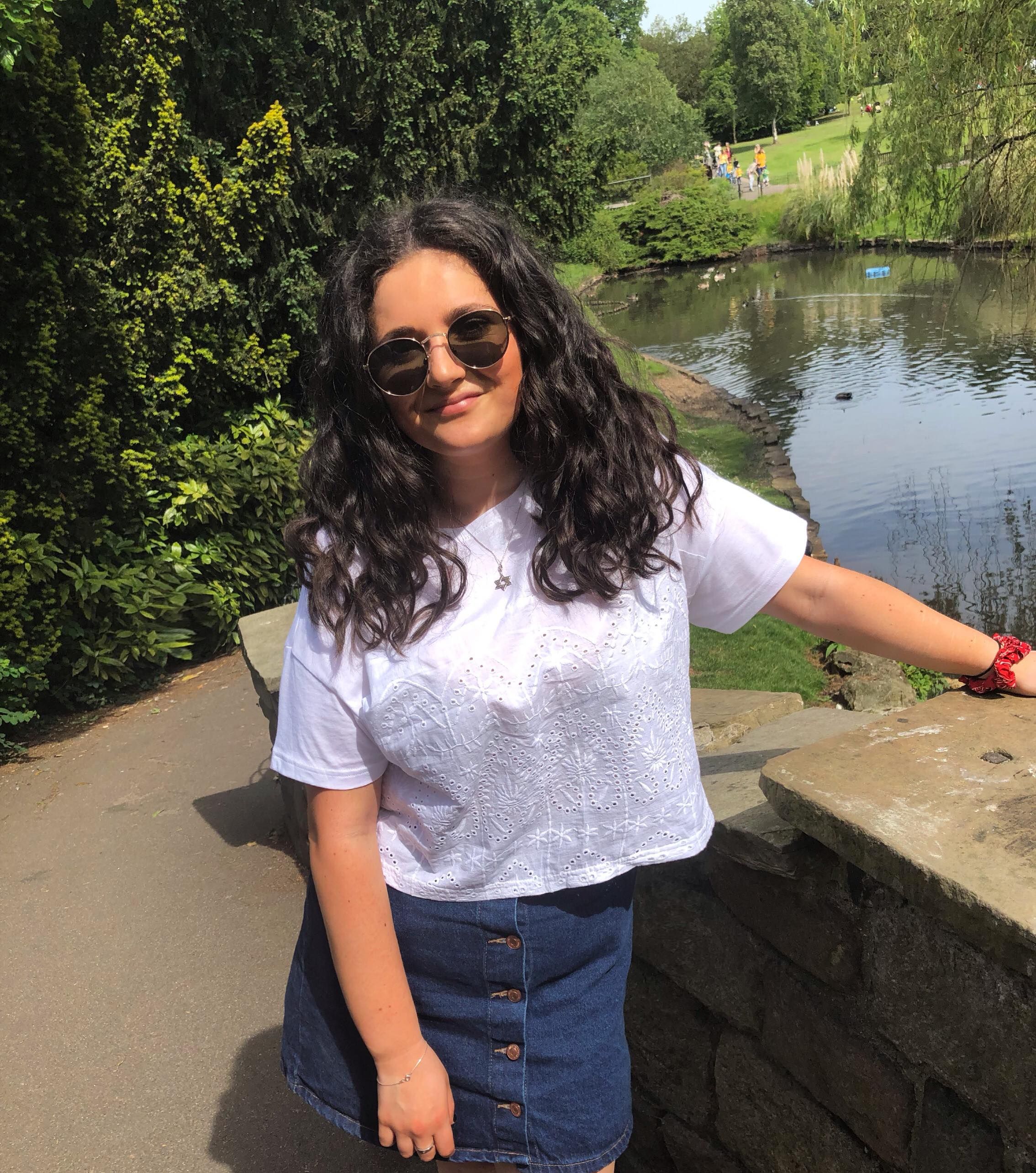 Reese, a former committee member of Jewish Society, initially did not report to Ocean security because she was so shocked. However, following Friday night she did speak to the SU, including Myles Smith-Thompson, Equal Opportunities and Welfare Officer at the SU.

Despite the attack on Friday night, this is not the first time Reese has experienced antisemitism. "I have repeatedly encountered antisemitic remarks at university and just in general around Nottingham."

Andy Hoe, owner of Ocean, told The Nottingham Tab: "Whether physical or verbal, any attack is something we would not put up with. Anything that gets reported to us be it antisemitic, homophobic, racial or anything else, would result in the person or people being removed from the club if they’re pointed out to security or a manager."

Myles Smith-Thompson was contacted for a response.

If you have seen or heard something blatantly antisemitic at University, call the CST Emergency Number at 0800 032 3263 or email [email protected]

This Notts student is working to test people for Covid-19