Patrycja Boryka, a 21-year-old documentary journalism student at Nottingham Trent University, says she was “scammed” by an unknown individual pretending to offer her a teaching job in Italy.

She only realised the offer was fake after she had given up her accommodation in Nottingham and paid for a flight.

After thinking she had caught her big break, Patrycja was sceptical on the authority of her offer. She admits “because I was going abroad, I did think constantly whether I was being scammed… but I was looking in the wrong place.

"I was checking if the school was real, not the email address- and they had the exact same application form on the school’s website.”

soon i will b watching beautiful sunsets in italy every day; feeling melancholy forever

However, three days before her flight, Patrycja discovered that the email on the school’s website did not match the Gmail account from which she had received the offer and had remained in continued contact with.

Confirming her discovery, Patrycja contacted the school that she had believed to have secured the job with directly, who replied to confirm that they in fact had nothing to do with the offer.

Patrycja added: “The actual school replied and said that no one at the school had sent the emails and they said they would report that someone has pretended to be them to the local authorities.”

The devastating news left Patrycja in an extremely fragile situation. She admits: “It was horrible, I felt like my world was falling apart. I cried on the phone to my mum because I was so embarrassed that it didn’t work out.”

After the disappointing breakthrough, Patrycja realised the threatening nature of the scam and said: “I was worried because whoever it was knew what time my flight was landing and I didn't know what they wanted because I hadn't given them any money yet. I didn’t know if they wanted to kidnap me.” 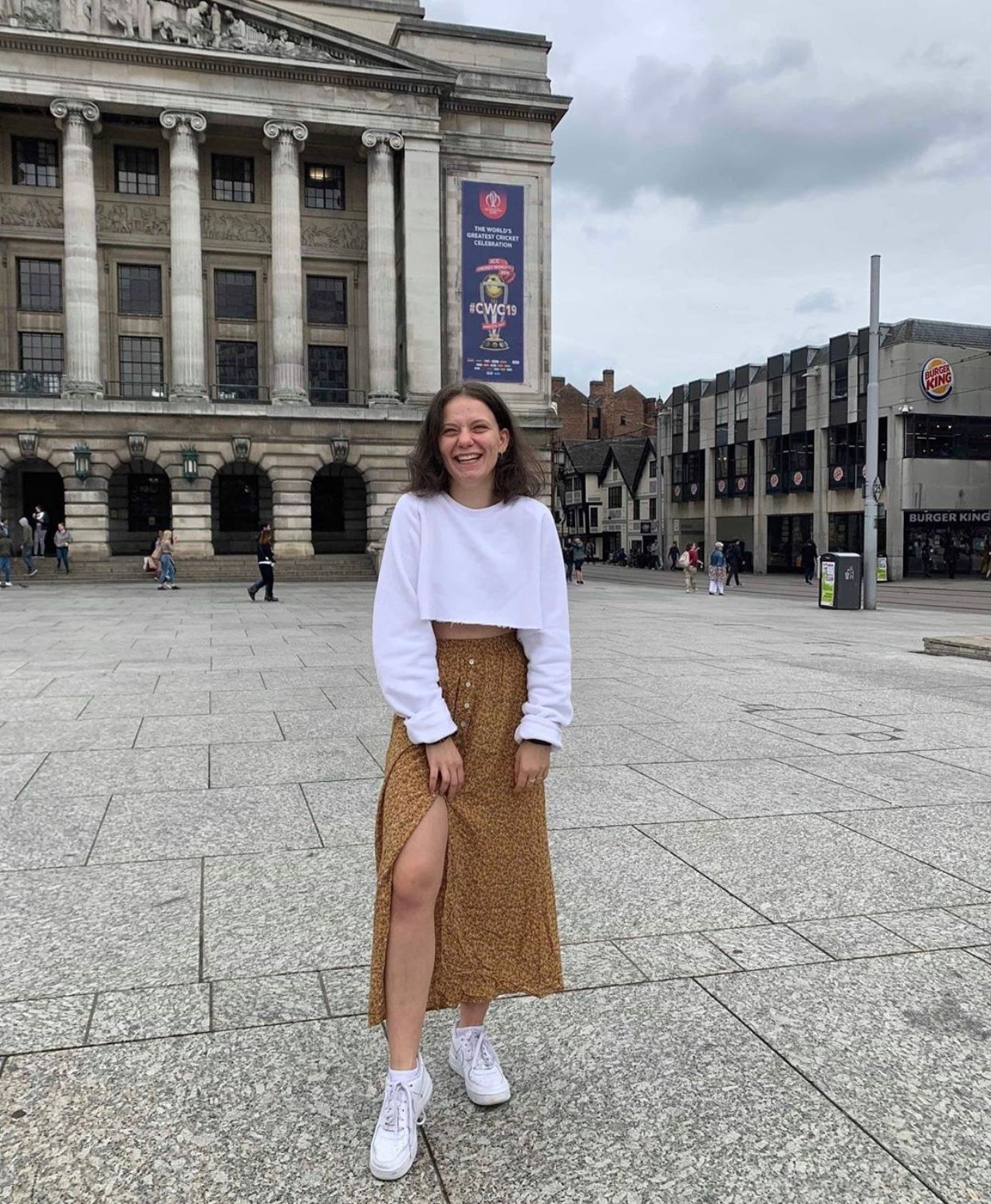 Patrycja was awaiting more information from the individual who had asked for €510, claiming they would organise her airport pick-up and accommodation- for which Patrycja is now extremely “glad” she did not pay the request.

Following the ordeal, the 21-year-old student contacted the university to re-enrol on the MA course she is currently studying at the last minute. “In the end, I decided to come back to Nottingham”, she confirmed.

After “giving up everything” to take the job, and losing a “few hundred pounds”, she has now moved back in with her mum in Thetford, Norfolk, and commutes to Nottingham every week to get to university, where she stays with a friend two nights a week. Patrycja is also working at Sainsbury’s in the hope of saving money and moving back to Nottingham.

Patrycja now warns others to be “extra careful” when applying for jobs abroad, after being left “embarrassed” in the height of her scam discovery.

She offers the following advice to other student job seekers: “Call the employer first to confirm they have been speaking to you. I wish I had done that. If something looks like what you think it is, it might not be so- so be extra careful with jobs abroad.”

Patrycja was quick to report the emails she received to Action Fraud- the UK’s national reporting centre for fraud and cybercrime, and hopes that this kind of scam does not happen to other ambitious students.