Nottingham University have announced that they will cease making unconditional offers to all undergraduate applicants from the beginning of the 2019/2020 academic year.

In an email sent to The Nottingham Tab, the University's decision to stop providing unconditional offers is in line with Nottingham's now-official position on the application process.

With many applicants "receiving three or more unconditional offers from different universities", Nottingham University's use of unconditional to reward talented applicants is "no longer relevant"

The email cited a concern of the "reported variation between predicted and actual A-level results", leaving sixth form students to lose motivation to work in their final exams and unprepared "for the challenge of studying at Nottingham" 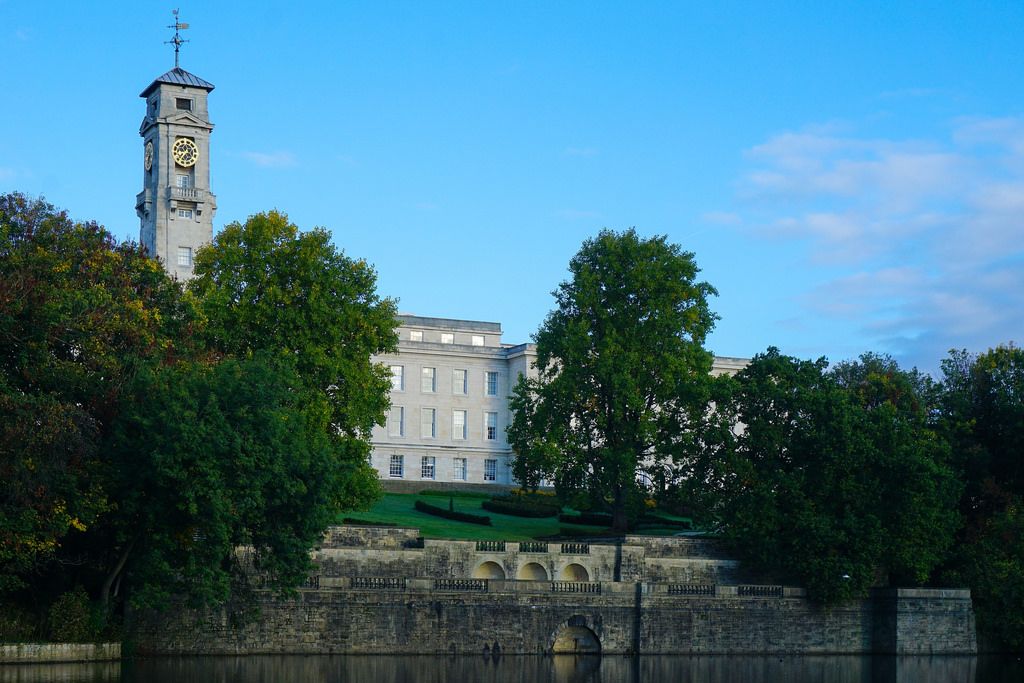 The University's student recruitment scheme, High Achievers, which was introduced in 2014 to attract applicants of disadvantaged backgrounds, came into fire during the beginning of the academic year.

The decision to end the scheme is coincidental with the University's oversight in making too many unconditional offers to applicants, which in turn, led to the housing of in excess of 400 students in the temporary Beeston Hall accommodation, and in house-shares with second year students in Lenton.

Speaking on the University's decision to end the scheme, University of Nottingham Registrar, Dr Paul Greatrix said: “Selective universities like Nottingham will always compete legitimately for talented applicants. However, we want everyone to be fully confident that they are admitted purely on their merits and potential. That is why we are ending the use of unconditional offers.

“While it is right that autonomous institutions should set and regulate their own admissions policies, we hope that colleagues across the sector will consider joining the growing number of institutions who are ending this particular practice."