The company have been selling whipped cream chargers since July 2018

Although, they're very clearly "NOT FOR RECREATIONAL USE". 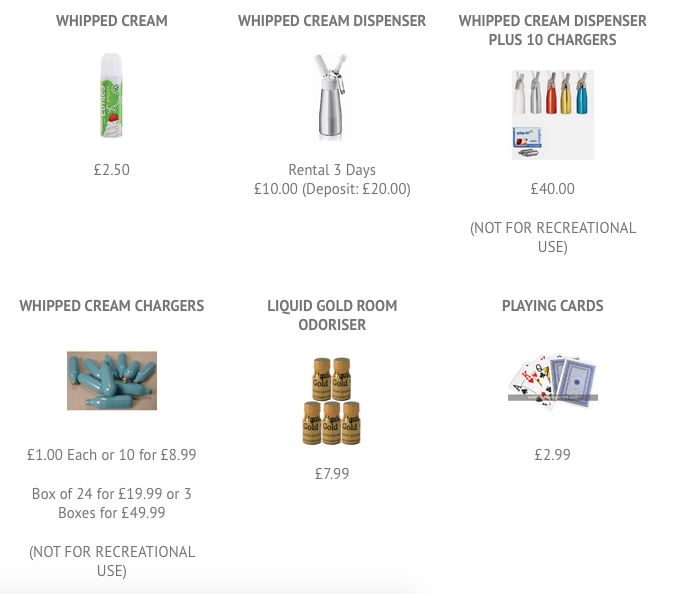 The company has ramped up advertising during the beginning of Nottingham Trent's and Nottingham University's first term and has included the distribution of cards promoting the service. Their current promotions are 12 lagers or ciders for £20 and any spirit and mixer for £20.

The Instagram-based company have purportedly been operating since January 2017, but have recently begun promoting around Lenton and Arboretum, included in their NG1/NG7 operating area. 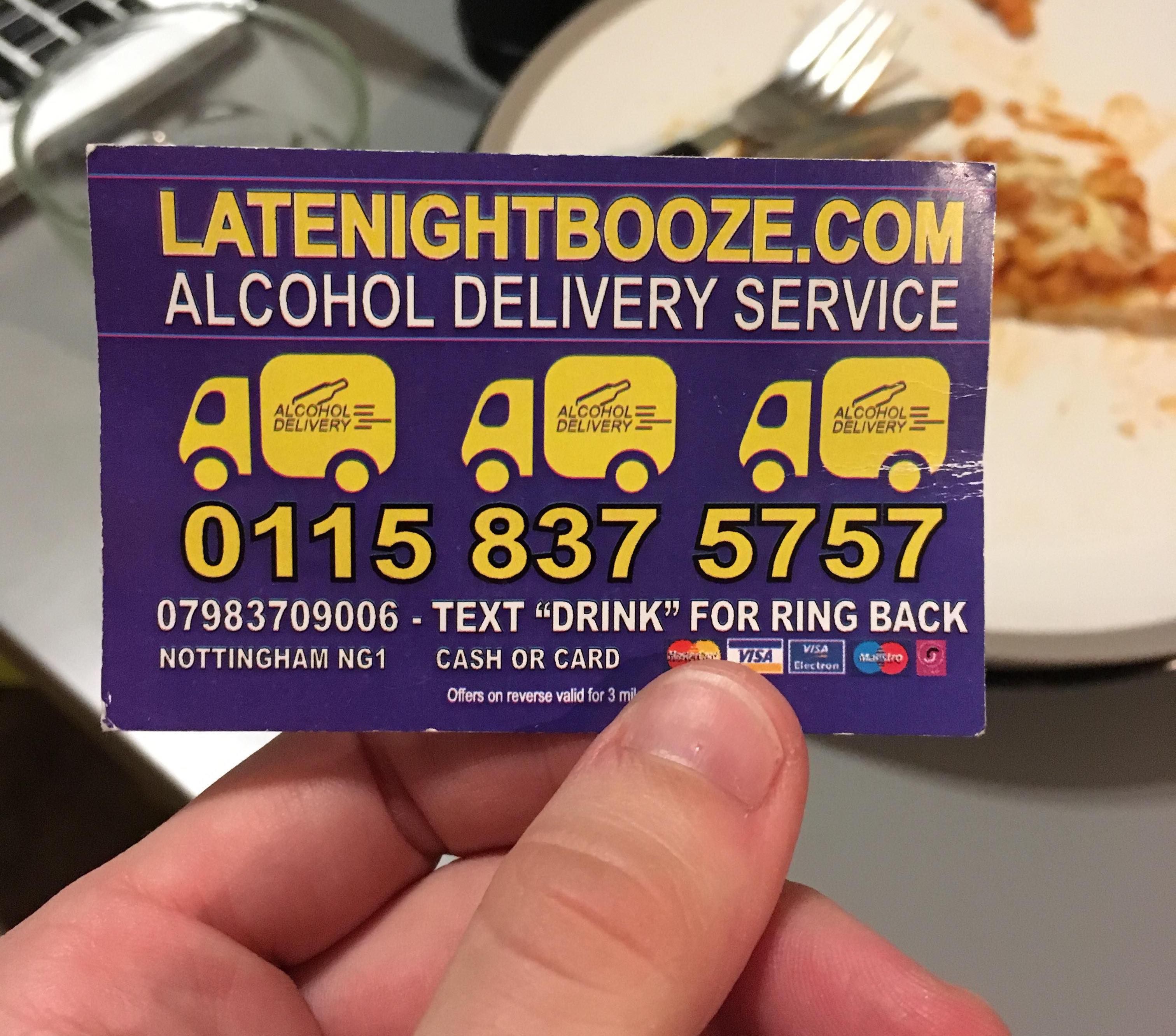 Cards were distributed around Lenton's streets, letterboxes, and littered around Derby Road and Sainsbury's Local

Following the raid of New Zealand Wines in Manchester, a shop selling NOS and groceries in the student neighbourhood, Fallowfield, and the police's action against the sale of NOS elsewhere in Manchester, it's unknown what action will be taken on the Nottingham booze delivery company.