The definitive tier guide of nights you’ll have after exams

A tier one night surprises no one

There are university guides for everything. Your course ranking compared to other universities, your department ranking, teaching satsification, where to live in second year, what to bring to uni – the boring stuff.

Whilst these sorts of guides may benefit you in the guidance side of higher education, you're still stuck when it comes to finding a guide for going out. Not to worry, we've written a definitive tier guide for the nights you'll have after exams, free from boring seminars and lackless coursework.

Tier one night – a night out in a super club 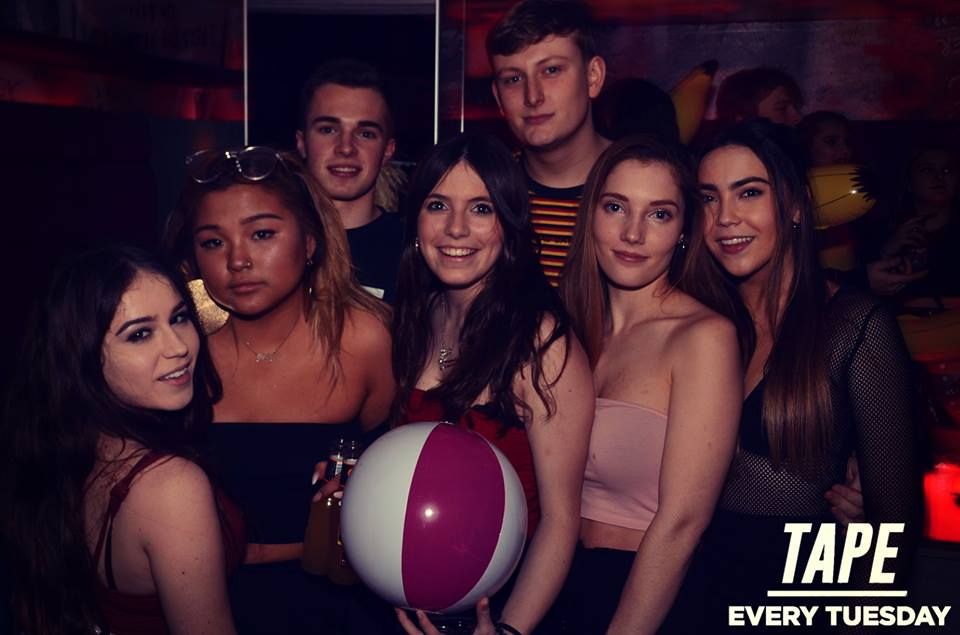 It's a Monday or a Tuesday, nothing to do after sitting through five exams, your mates want to go out, but all thats open is Przym. Reluctantly, you starting preing at around 9pm, with a couple of vodka oranges, to comfortably rock up at 11:30 to the club. Pres are fun, good drinking games, good vibes, solid tunes. But 3 hours into the night, and 10 pounds already down from a taxi ride and pre-drinks, the club is empty and the atmosphere is dry. Following the golden rule, a club with more than three rooms will always fail to impress. A tier two night just caters to anyone and anything, but specifically not what you were hoping for. A Przym night sums up life at uni: way too many things to try out and you’ll end up sticking with friends you love but vibes you hate. 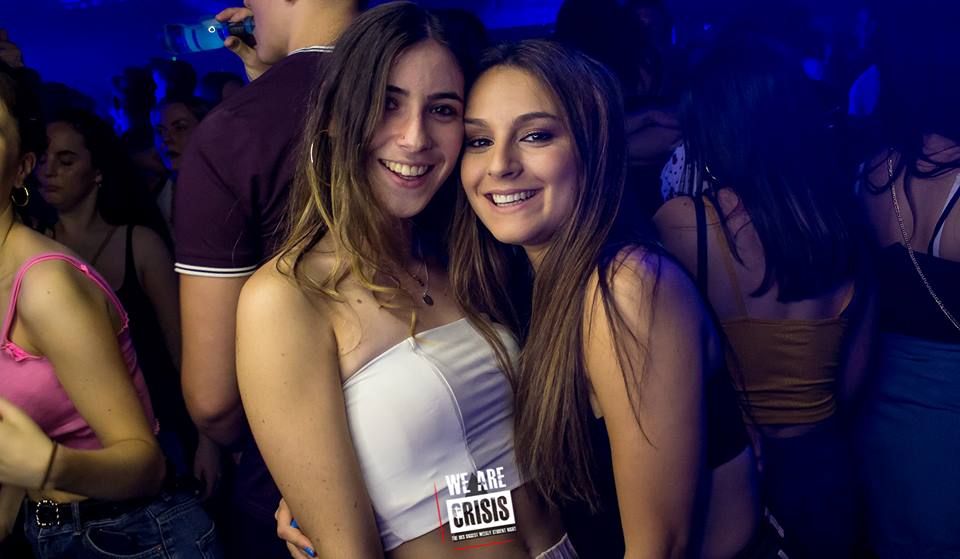 A tier three night is a solid package event that will not fail to dissapoint. A tier three night is your Crisis' and your Shapes', they happen every week, but you're sure that you're still hyped every night. These nights do the job, you'll see the same Psycology girls and rugby lads at them, the same garms worn, same music, same DJs, same drinks, you know what you're going to get, and somehow they always leave a mark on you. Tickets are sometimes hard to find, but if you can cop a few, you're accepted into a niche social scene that many fail to join. You're not a Medicine, Media or MechEng student anymore, you're go to Shapes or Stealth now and you know it. After exams, these nights are a god-send for post-year socialising. 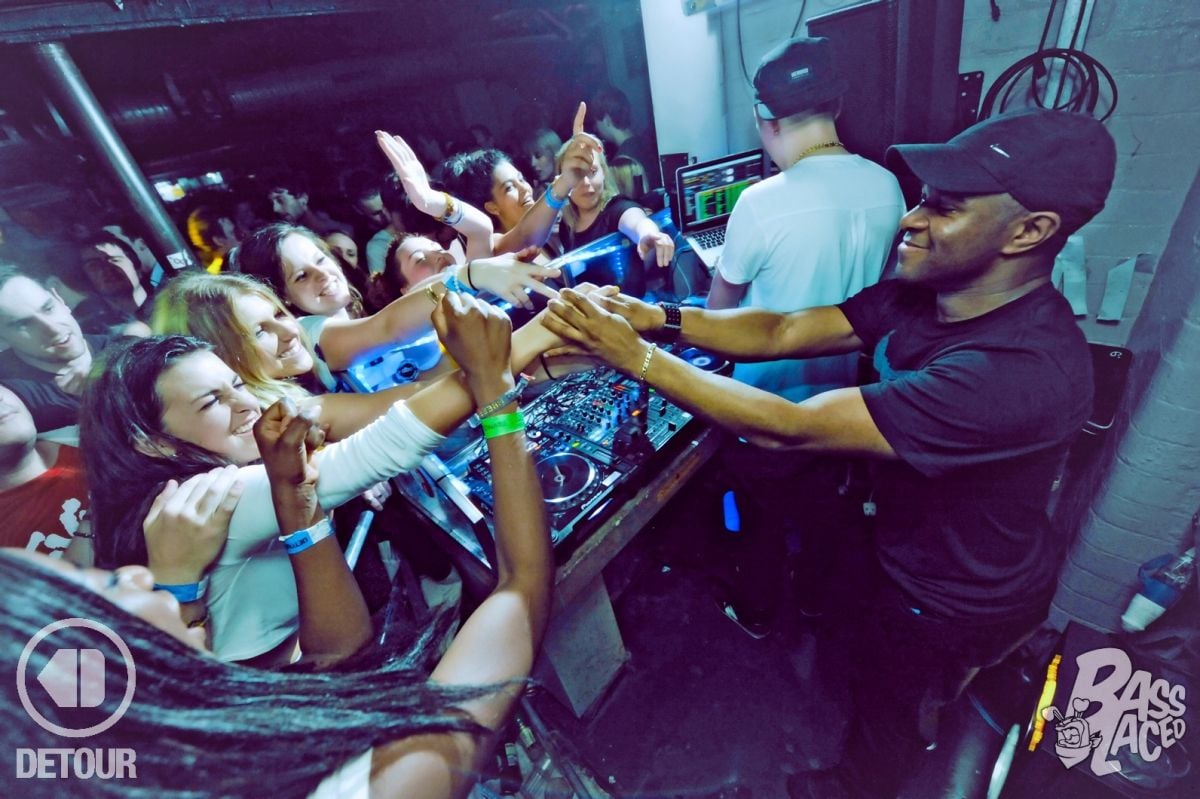 When an event pops up on Facebook, with a DETONATE logo in the top left hand corner and a big DJ from London or Manchester, you know this is a tier four night. Notts students know that when a good house DJ comes to town, its going to be a fat night. Tickets are posted on Buy/Sell, and within seconds, about 30 comments reading 'messaged x' are seen below. The venue is Stealth, the garms are on point, the bass is hard, and the vibes are incredible. These nights are the Crisis specials, the Caramello's and Cirque's, nights that leave everlasting memories imprinted on the attenders who were lucky to get in and even luckier to see their favourite DJ playing.

A tier five night is hard to come by. Be willing to travel the country, uni to uni, or even half-way across Nottingham for a banging time. A tier five night is Motion at Bristol or Detonate Festival in Notts, literally thousands of people packed in. Transport will be required to get to these nights: trains, coaches, car rides. But a £30 quid return journey justifies a night like this. Sometimes tickets for the night will cost more than the travel, but seeing your favourite DJ live beats any night that you'll ever have. You might not ever have a tier five night, but you'll surely know what it is when you have it.