Is it all just rich kids?

Most people probably know before coming to university that all halls come with assumptions attached, and UEA is no exception. When I first applied for UEA I didn't even know what Hickling and Barton was, never mind whether I wanted to live there, but after some research about ovens, I thought ‘why not?’

However, after speaking to some UEA students and looking it up online, I realised that Hickling and Barton had a somewhat notorious reputation. In fact, there are certain staples of the Hickling and Barton experience that will follow you all year as a fresher.

Here are some of the things you'll hear during your time as a Hickling and Barton fresher, right from the Welcome Party through to the Exit Ball.

Unsurprisingly, if you live in Hickling or Barton people are going to assume that you have money. It isn’t entirely unjustified either – it is the most expensive UEA halls and costs substantially more than the Ziggs. It’s something you’ll quickly realise is true living there as well, especially if that isn't comfortably your financial situation. Some people really do have money, but there are plenty of lower income students too; this is university after all. Some people had full loan and worked half the week to afford their oven and sofa, others wouldn’t bat an eyelid at the price. Conclusion: It’s a mix. Where isn’t? 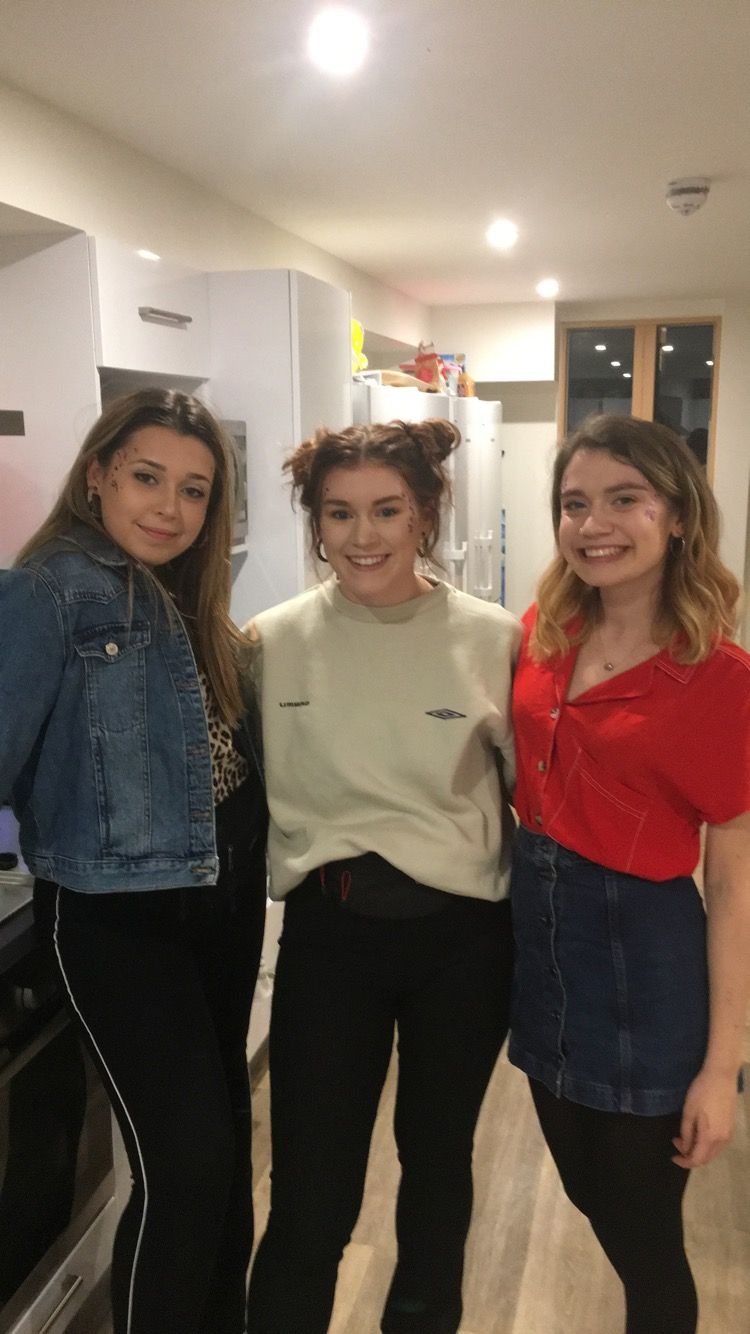 Let's face it, paying £10 more a week for your accommodation is not the same thing as paying tens of thousands in private school fees every year. The two don’t correlate. UEA is steaming with posher kids from private schools and I did live with a few in halls, but I also met others who lived in the Ziggs because they wanted to experience ‘roughing it’ – whatever that means. Conclusion: Loads did, loads didn’t. This is university.

Hickling and Barton are a trek from the LCR and do have a reputation for being quiet. But no, the pres aren’t dead, depending on who lives there anyway. My friends’ flat parties were regularly shut down by UEA security in Barton, and I always had a good time pre-ing in my own flat in Hickling. It might not be the rowdiest halls but it is definitely not boring, and anyway it depends what you’re into. Halls are what you make them. Conclusion: NO THEY’RE NOT IT JUST DEPENDS OKAY?! 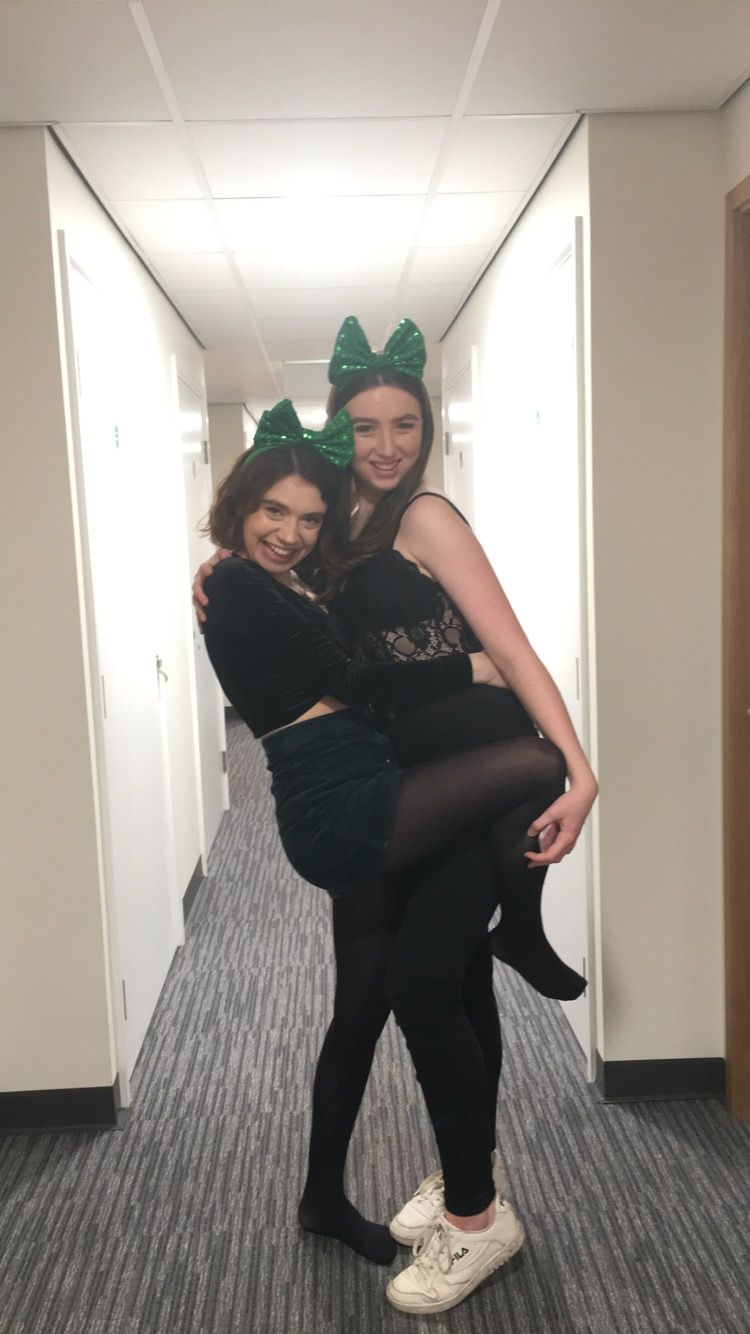 4. ‘Why would you leave designer bags in the window?’

The short answer to this is obviously ‘I don’t even do that, what are you on about?’, because the likelihood is that you really didn’t. I’ve never owned anything designer in my life and instead had my laundry bag pushed in the corner against my window like a normal person. The truth is that students from a great variety of backgrounds may choose to spend their money on a designer handbag. That's more of a character choice. It's just more noticeable at Hickling and Barton, where you can see into people's rooms. Honestly, I knew literally no one who did anyway. Conclusion: I don’t, nor do most people. *exasperated sigh*

Most UEA halls have infamously bad kitchens and the shining grace of living in Hickling or Barton are that the flats have real ovens. Most even have two, which at UEA is absolutely wild. While everyone else tries to cook frozen pizza in a microwave, yours gets crispy in a proper oven. You can even do some cake-baking if you want to – the height of luxury. A true blessing. This is what you’re really paying that little bit extra for and the reason most people I met actually chose to live there. Conclusion: Yes, isn’t it great?

So, overall…
Hickling and Barton really aren’t that different from most of the other halls and despite the nature of this article, most people really don’t care where you live. Really, if you can, I’d recommend living there to anyone. Sure, your walk to lectures may take 60 seconds longer, but it’ll all be worth it when you can cook your fish fingers with ease and lie down on the crunchy-but-comforting plastic sofa.