Proof no good story begins before 1 am

As usual for single girls who are ready to mingle, the night started out as an unmotivated response to a DM. It was from Twosday History promising a discounted entry and a free VIP table with an inclusive bottle of Luc Belaire champagne. For some inexplicable reason, maybe because Mercury was in retrograde, none of us were feeling up to going out, so we begrudgingly agreed to at least check it out. Upon arrival, we quickly lost a friend before last entry because the club was absolutely dead. That is, until the Love Island cast appeared.

Naturally, we walked up to them for a photo, while we all completely kept our cool and did not freak out whatsoever. We only watched every single episode this season with an engagement and interest so deep, it explains why most of us didn’t get a First.

According to their Instagram stories since Sunday night’s finale, the group has not gone out together yet, because the finalists have only just wrapped this year’s series. For Callum, Molly, and a few others, it was their first big night out since leaving the villa, and we got all the goss. 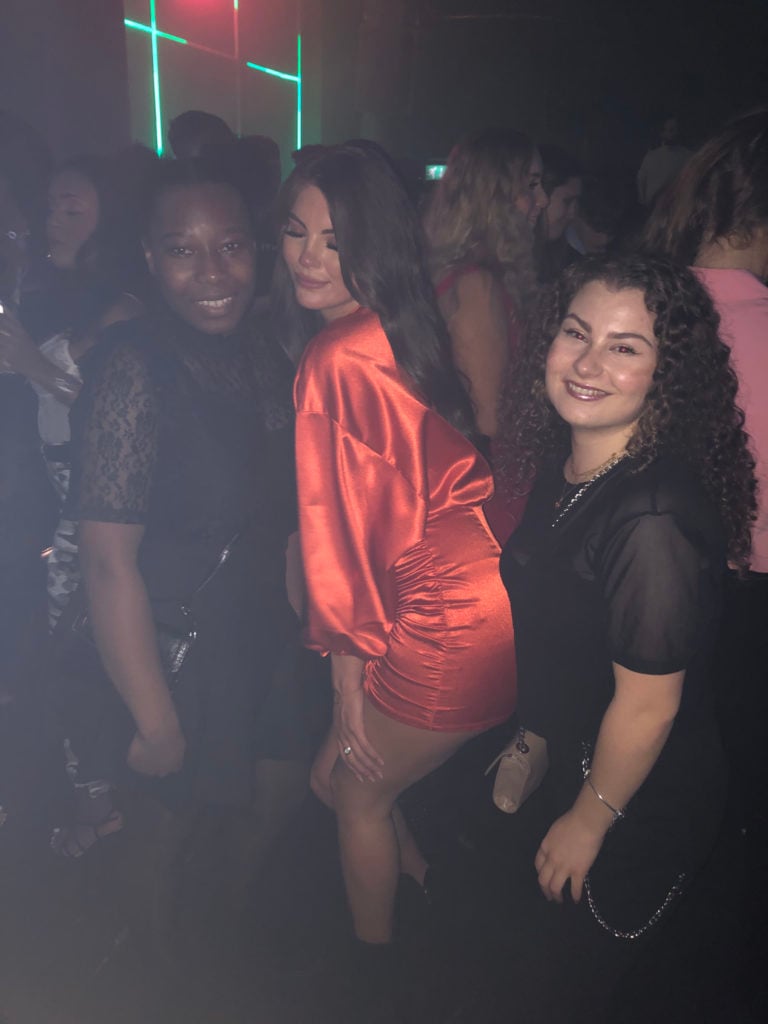 Callum seemed completely flustered by the attention he got and kept to Molly the entire night. No one blamed him, for Molly is even more beautiful in real life than on camera. Just think of PrettyLittleThing.com model pretty. Generally, the type of pretty that doesn’t leave much for the rest of us (see images for reference to how mere mortals compare).

Rebecca and Jordan obviously broke up, and, as the Daily Mail later put it, “Rebecca Gormley sent tongues wagging as she partied with Casa Amor’s Biggs in Manchester on Tuesday, after revealing she had a crush on him”. Luckily, Biggs seemed to be having the time of his life next to the Newcastle beauty. If I were to take an educated guess here, I would think it had something to do with the amount of attention he received due to his affiliation with Rebecca. Seriously, I first asked him to take a picture because I did not remember him.

Turns out Biggs and I have a lot in common, though. Now that I think of it, I also got some action from Rebecca on my cheek, when I told her she looked nice. Needless to say, she had probably enjoyed her fair share of the Luc Belaire champagne. Otherwise, she would have definitely remembered to ask for my number. Good to know that after all the initial hate she got, Rebecca is just one of us girls.

Meanwhile, Jordan didn’t seem to mind much as he paid more attention to Manchester native Natalia. On the topic of of the Manchester native, I actually got to talk with Jamie, telling him we all rooted for him to stay on longer. Before I could even insinuate his misled coupling decision, he went on to say it himself, basically admitting that Natalia was the wrong girl and claiming she led him on just as she did with Luke M. At the end of the night, Jamie sat alone on their VIP table looking a bit lost. So, I think it is fair to say my mere existence, who wished him well, made his night (#blessed). 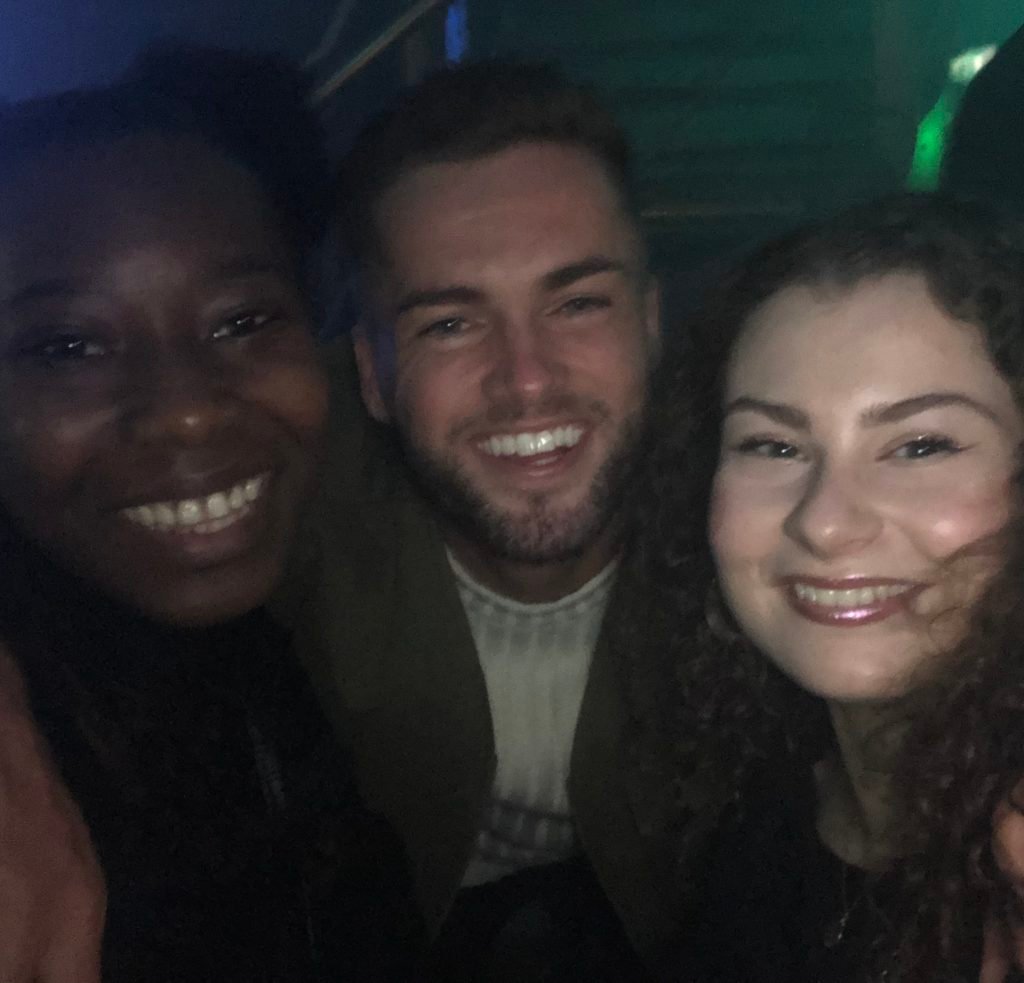 I am gonna give credit, though, where it is due. If it weren’t for Natalia, who has recently worked as a promoter for Twosday History Manchester, the squad probably wouldn’t have ‘got the club goin’ up on a Tuesday’.

On that note, Love Island fans disappointed in the female representative from Manchester can finally get the closure they deserve. Natalia did not find love in the villa, but maybe her big game plan has been to finally be promoted all along. Good for her!