Looking back on all the iconic women who shaped Manchester

We all know that Manchester is where the best things happen and start off. Known for its extensive industrial history, as well as Take That (!!), Manchester is a city of great things and great people.

A few of these great people also happen to be some women who have helped shape the world and break even the highest of glass ceilings. Here’s just some of the women who deserve your goddamn recognition this International Women’s Day. 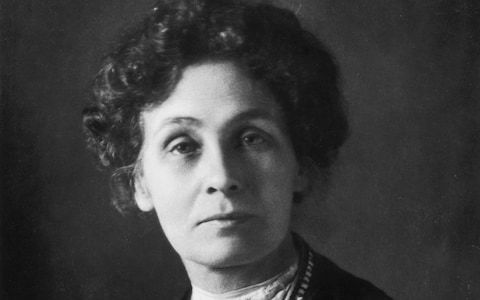 Pankhurst is known by many as the leader of the Suffragette Movement which gave women equal voting rights at age 21 and drastically changed perceptions of women. Born in Moss Side, Pankhurst orchestrated some of the most infamous demonstrations of the Suffragette Movement, including the hunger strikes which resulted in the passing of the ‘Cat and Mouse’ Act in 1913. Pankhurst died in June 1928, shortly after women were given the vote.

Gaskell moved to Manchester in 1832. Initially helping poor communities in the city and teaching the congregation of her husband’s church, Gaskell began writing stories based on her childhood in Knutsford, Chester. In 1848, she anonymously published ‘Mary Barton’, which was subtitled ‘A Tale of Manchester Life’.

After publishing more works, such as ‘Cranford’, she began close to Dickens and remains a key part of Britain’s literary history. What a babe. 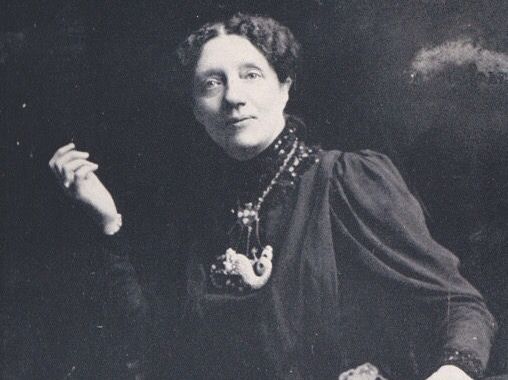 Horniman was incredibly important in the arts scene of Manchester. After various projects in London and Belfast, she turned her attention to our great city and bought the Gaiety Theatre using £25,000 of her family’s tea fortune (as you do).

This brought the freedom of expression through theatre to the working classes of Manchester, choosing to showcase both local writers, as well as classics. For some, this was their first glimpse into the world of theatre and performance.

Born in Withington, Sykes was one of Britain’s first female doctors, as well as a graduate of the University of Manchester (yas queen). She practised as a psychiatrist and in 1938 worked with single mothers in the Fallowfield area, setting up the Marriage Guidance Council and being a general ICON.

She died at the age 101 (one hundred AND ONE), proving that a Manchester degree brings nothing but life and prosperity for all (maybe). 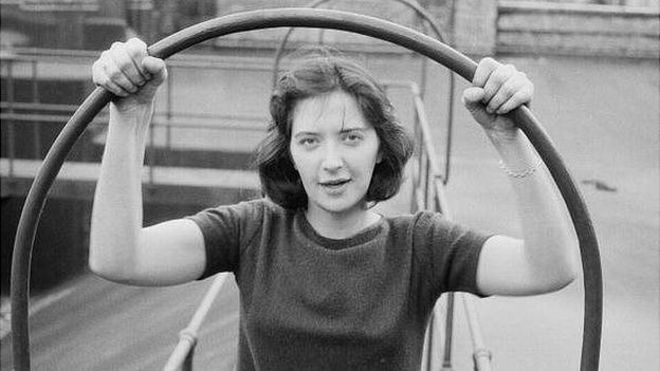 A Salford native, Delaney was a playwright and a pioneer of the ‘kitchen sink realism’ movement which brought the domestic experiences of working-class families to the forefront of British performance in the ‘50s and ‘60s. Her play ‘A Taste of Honey’ was performed on the West End, and later Broadway and inspired a generation of working-class artists. She also wrote it when she was 19 – so maybe you should take a long hard look and yourself and finish that essay you’ve been avoiding.
She was also a big inspiration for Morrissey and The Beatles.

Probably your mum’s favourite, Victoria Wood was born in North Manchester and was, quite frankly, a legend.

Starting her back-catalogue in the ‘80s, her comic writing included ‘Dinnerladies’, pure nonsense that captured the heart of the British public (seriously, go catch some on YouTube, its weird but quite fab).

Her work was renowned for being ludicrous but still managing to capture the underrepresented characters of working-class Britain. She won five BAFTAs and her legacy has set countless paths for female comedians following her lead.

The first female poet laureate, Carol Ann Duffy has lived in Manchester for over 20 years. She is renowned for her ground-breaking poems, and no matter how much you hated analysing them at GCSE, there’s no denying she’s changed the game for women in literature. Currently a lecturer at Man Met, she’s really just a fellow Mancunion. Dr Erinma is a community peace activist and an occasional columnist. She has set up countless community projects in and around Manchester, one of which is ‘Carisma’ which works in deprived areas of the city, based in Moss Side, helping communities change their image and gain valuable skills. She also does all of this while raising eight kids – wbu?