These are officially the rowdiest UoM Halls of 2018

Data obtained from the University of Manchester has revealed the halls with the most noise complaints last year.

It was a tough competition. Nine halls, including Denmark Road and Canterbury Court, delivered particularly shocking performances, receiving zero complaints between them. We're disappointed, but not surprised. 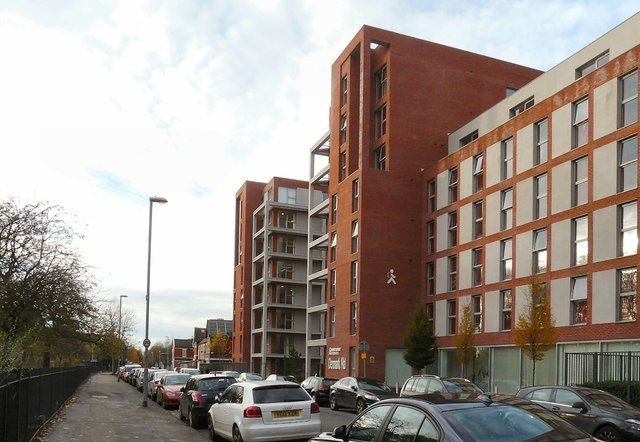 You're a disgrace to the Danes, Denmark

The official results for Loudest Student Accommodation, 2018 are as follows:

Sitting pretty at the bottom of the table are three fairly low-scoring names. With only one complaint for each, their entries look more accidental than anti-establishment.

Hulme and St. Gabriel's come from the studious work area of Victoria Park, meaning that their respective complaints probably came from a too loud gust of wind or passing line of ants. A decent attempt by all, but nothing to write home about. 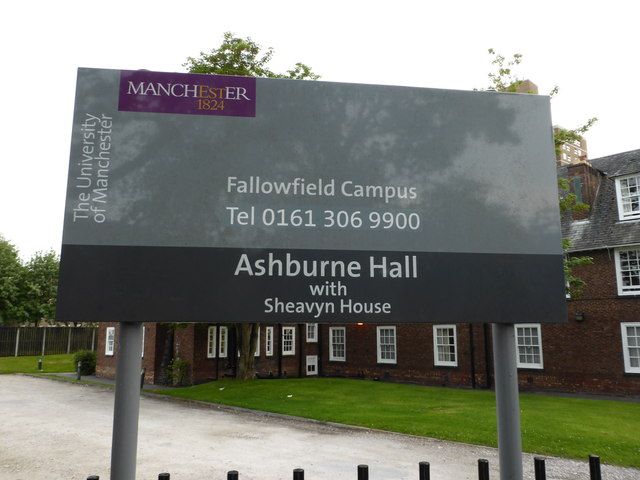 Perhaps disadvantaged by the fact that hardly anyone has heard of them, it's likely that their binge-fuelled flat parties went largely undetected. Residents will need to forego the wine and cheese nights for a louder statement if they want to get anywhere near the top three. 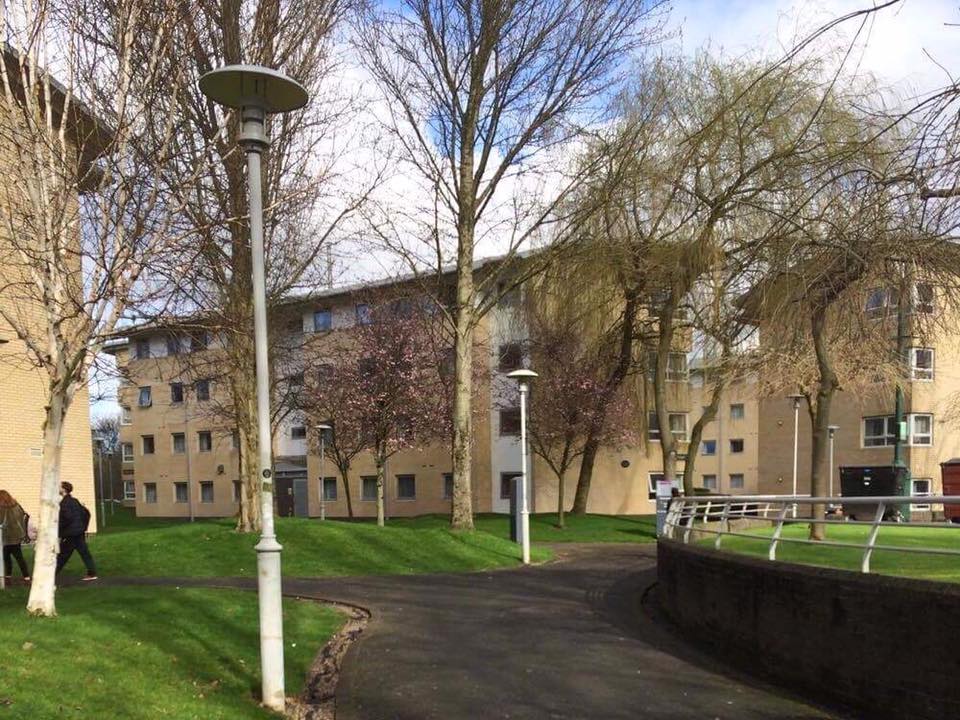 At £140 a week, Richmond Park can boast plenty of outside investment, but with its luxurious, noise absorbent carpet and private en-suite bathrooms, it's no wonder the Park found difficulties in point scoring opportunities. They'll have to create twice as much noise this year to compete with the likes of Owens Park’s paper thin dry walls. 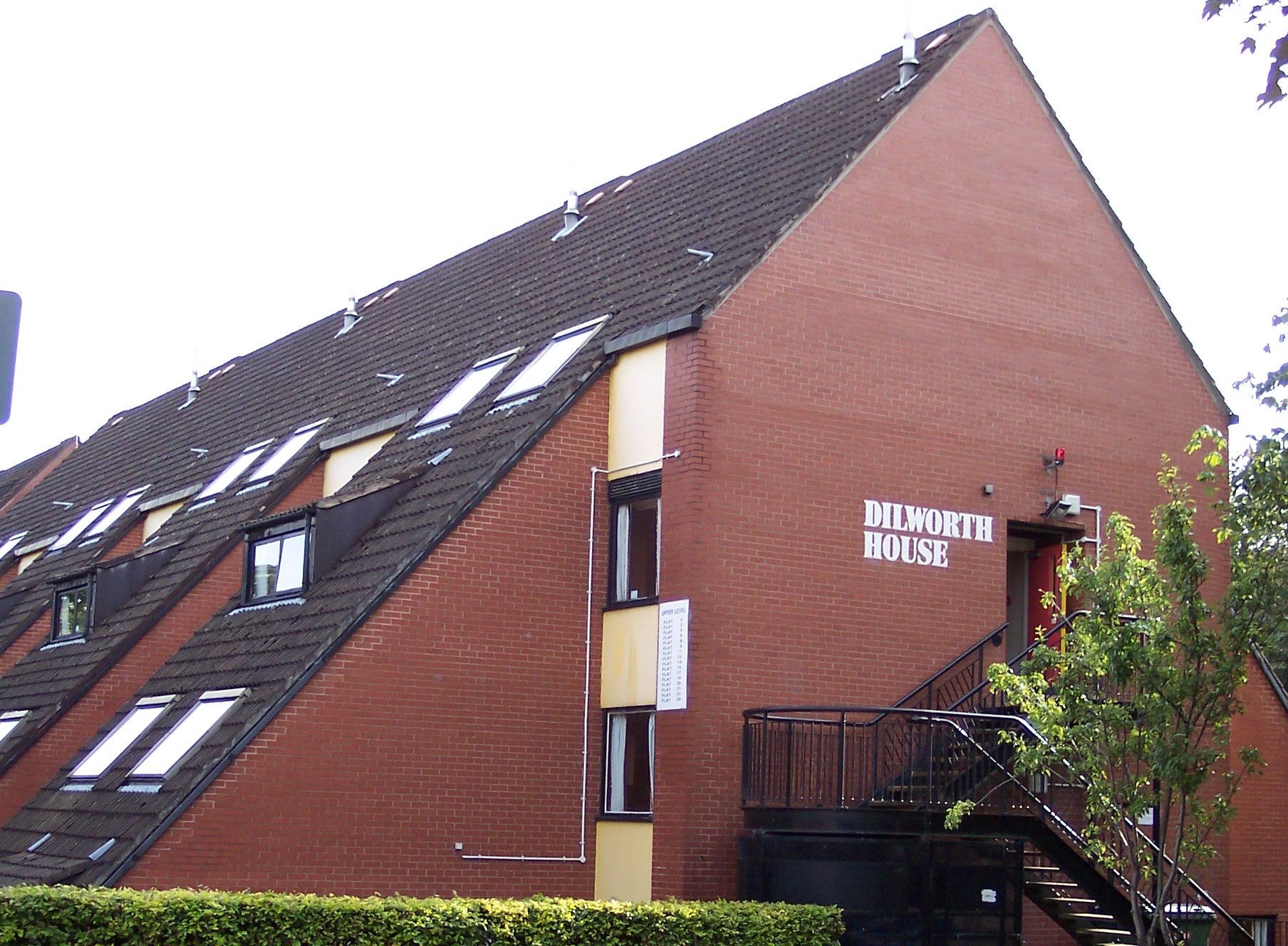 Representing the city campuses, at number three its Whitworth and Horniman. Usually trying, and failing, to emulate the iconic atmosphere of Fallowfield nightlife, they're more likely to be pulling an all-nighter for some last minute revision than as a regrettable life decision.

We expect most of these complaints came during a stressful exam period, and they were never truly contenders for the top prize. Still, a respectable score nonetheless.

Owens Park ends its campaign with an impressive tally, easily overstepping that difficult 30 benchmark. It's no wonder, what with the combined force of its courts; Little, Tree, and Green, they’ve shown plenty of individual talent.

But with only 12 points separating them from Whitworth, and the loss of the Tower this September, they'll need to invest in some serious speakers if they want to keep the same momentum going next season. 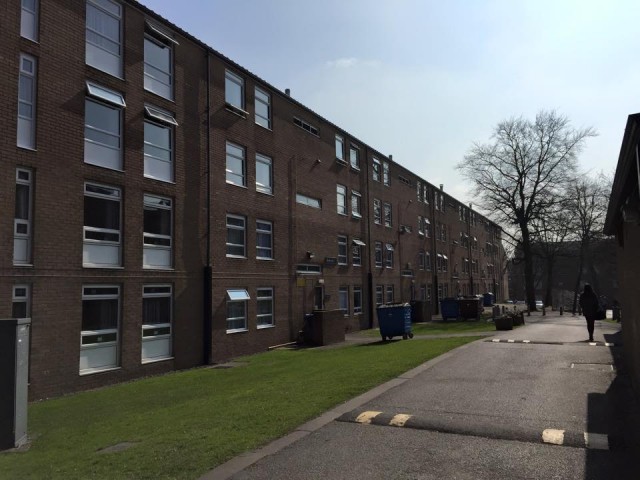 Really, there could only have been one winner. Dominating the competition with a staggering 52 points, Oak House delivered a performance worthy of the many disciplinary hearings they no doubt received.

With an average of just over one complaint a week, the party giants were unstoppable, and truly earned the Loudest Student Accommodation, 2018 trophy. Well, at least they'll graduate with something.

There you have it folks! If you're disappointed with your hall's performance, be comforted. With the start of the 2018/19 season, a new era is upon us. There's still plenty of time to whack out the dub step, and start slamming doors like you've got a vendetta against locksmiths.

For now, let us end on a final word of thanks for the Res Life Snitches, those anonymous callers without whom, there would be no competition. Cheers, traitors. 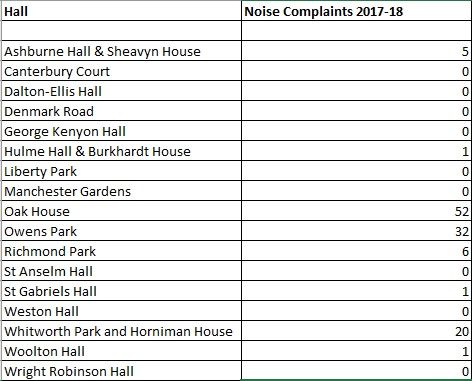 Data obtained from the University of Manchester