Get into the festive spirit by drinking liquid pig

Sainsbury's is the gift that just keeps giving, and for this upcoming Christmas season it's given us quite possibly its biggest curveball yet: Pigs-in-blanket flavoured tea.

Yes, if eating a sausage normally just isn't cutting it for you anymore, you giant ugly carnivore, you can now drink meat-flavoured water for £1. 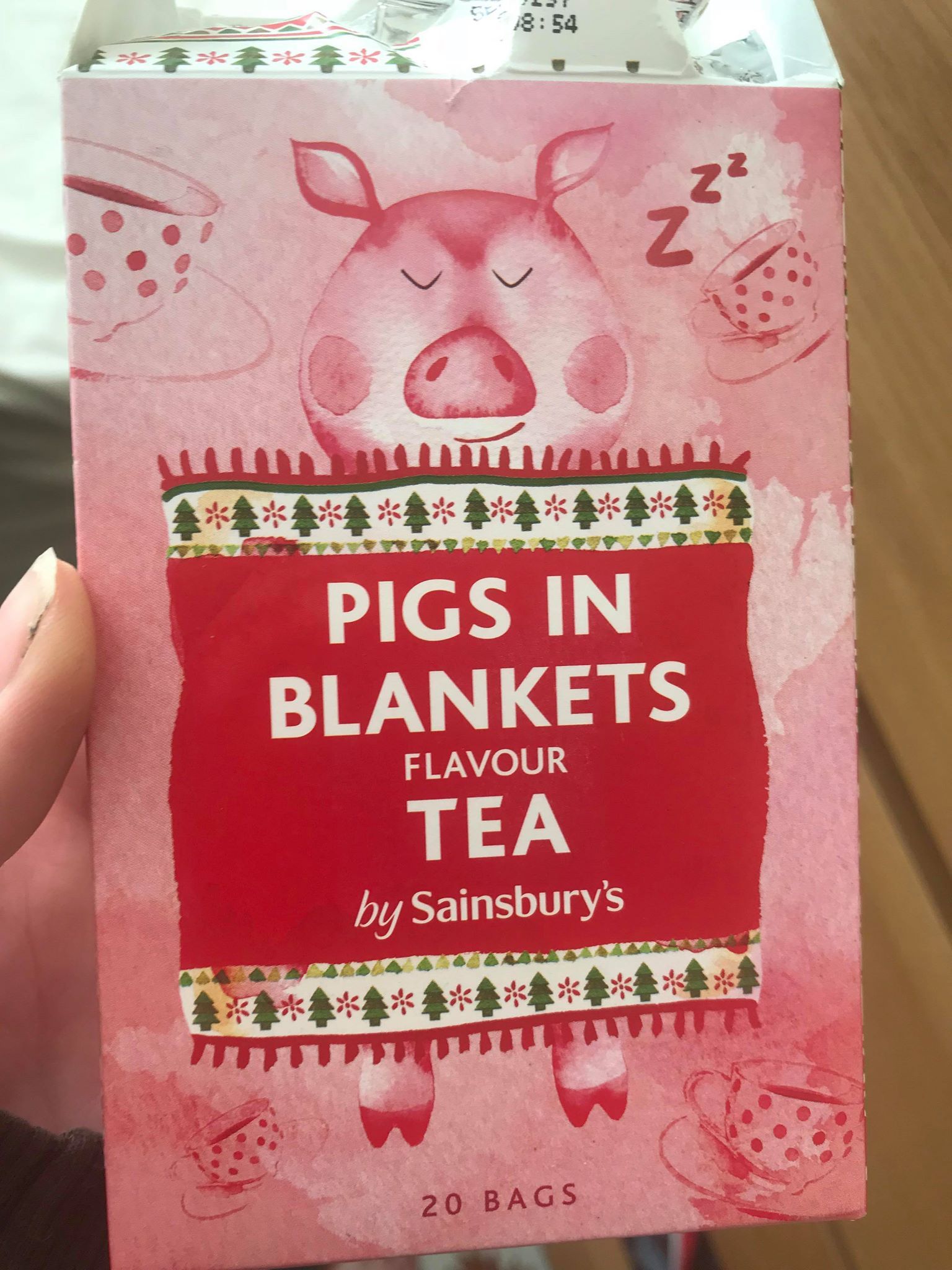 This is Blumenthal's fault

But never fear, the teabags are also (somehow) vegan-friendly too, so all you plant lovers out there won't miss out on the fun of drinking something that one UoM student described as smelling like "a fucking anus".

General feedback from test subjects ranged from "one of the worst things I've ever encountered, and I'm not just talking about food" to "these definitely shouldn't be a thing". 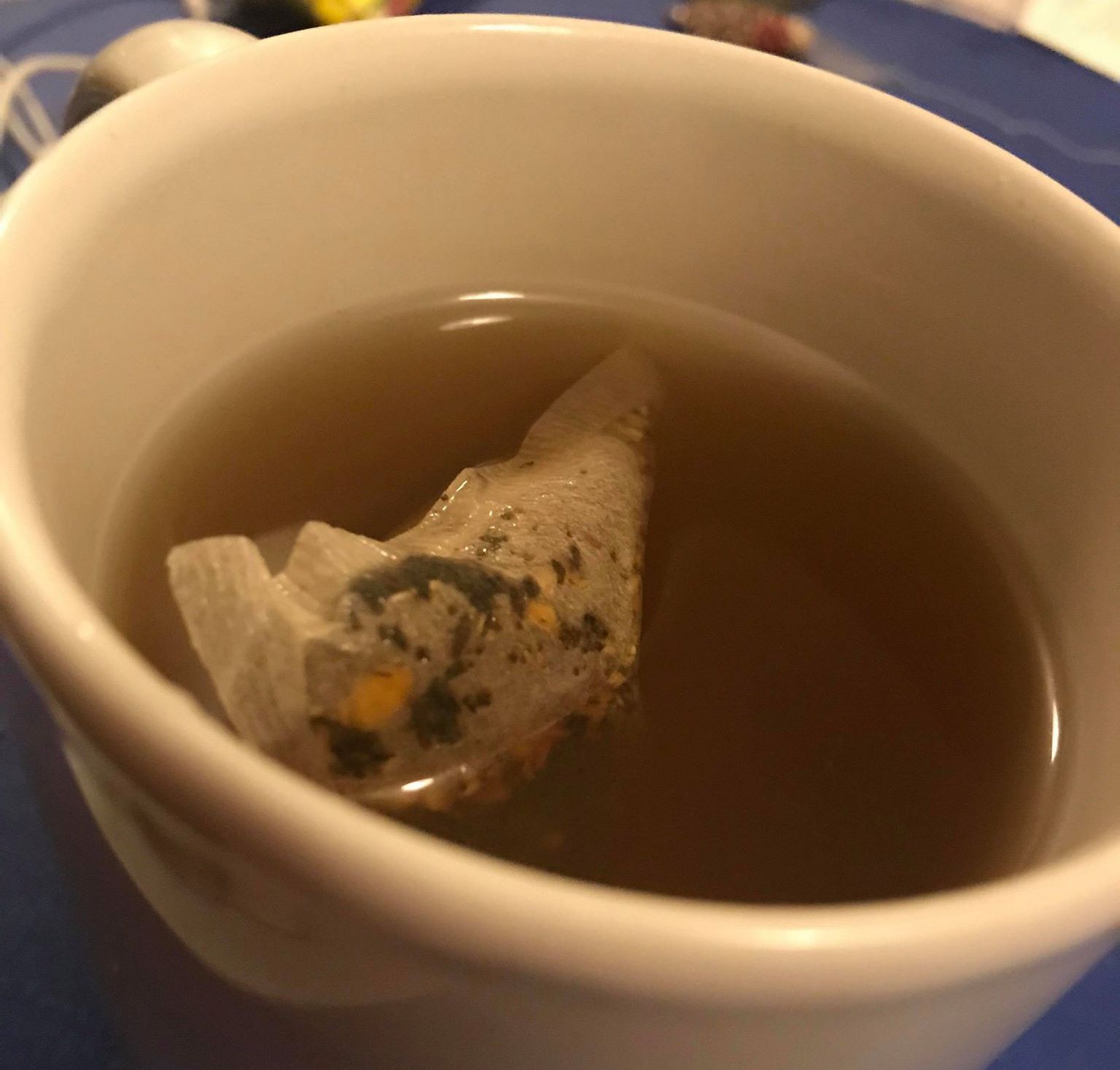 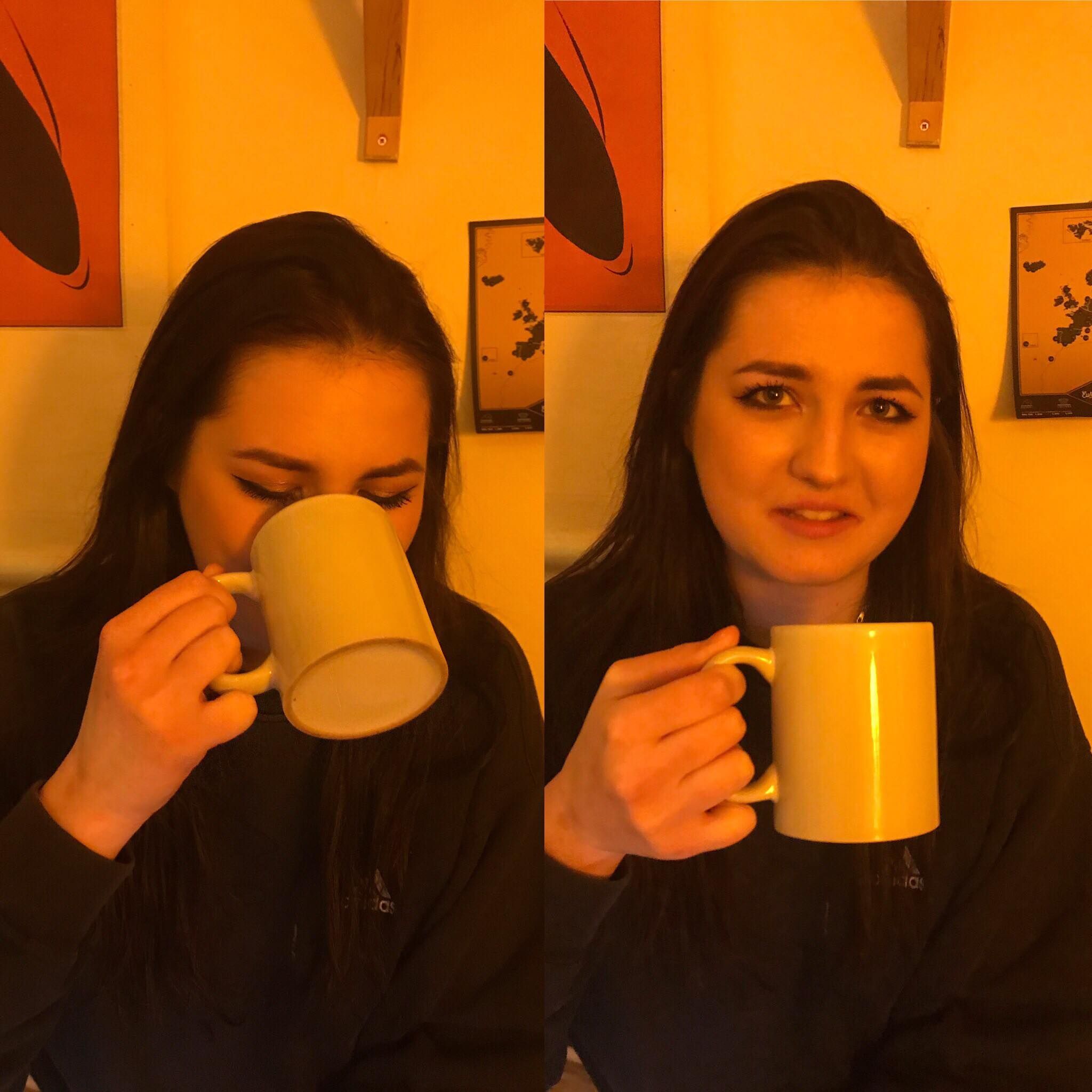 this is the genuine face of pain

One student advised: "pigs should be kept in blankets, not mugs".

However, the response wasn't all negative – one said they "liked the idea" but "if anyone genuinely drank this because they enjoyed it, there's something wrong with them – it wasn't in the Bible".

If you want to try them out for yourself, you'll find them in the tea and coffee aisle at Fallow Sainsbury's, but if you've been put off, then don't worry – on certain online stores they have brussels sprouts flavour as well. 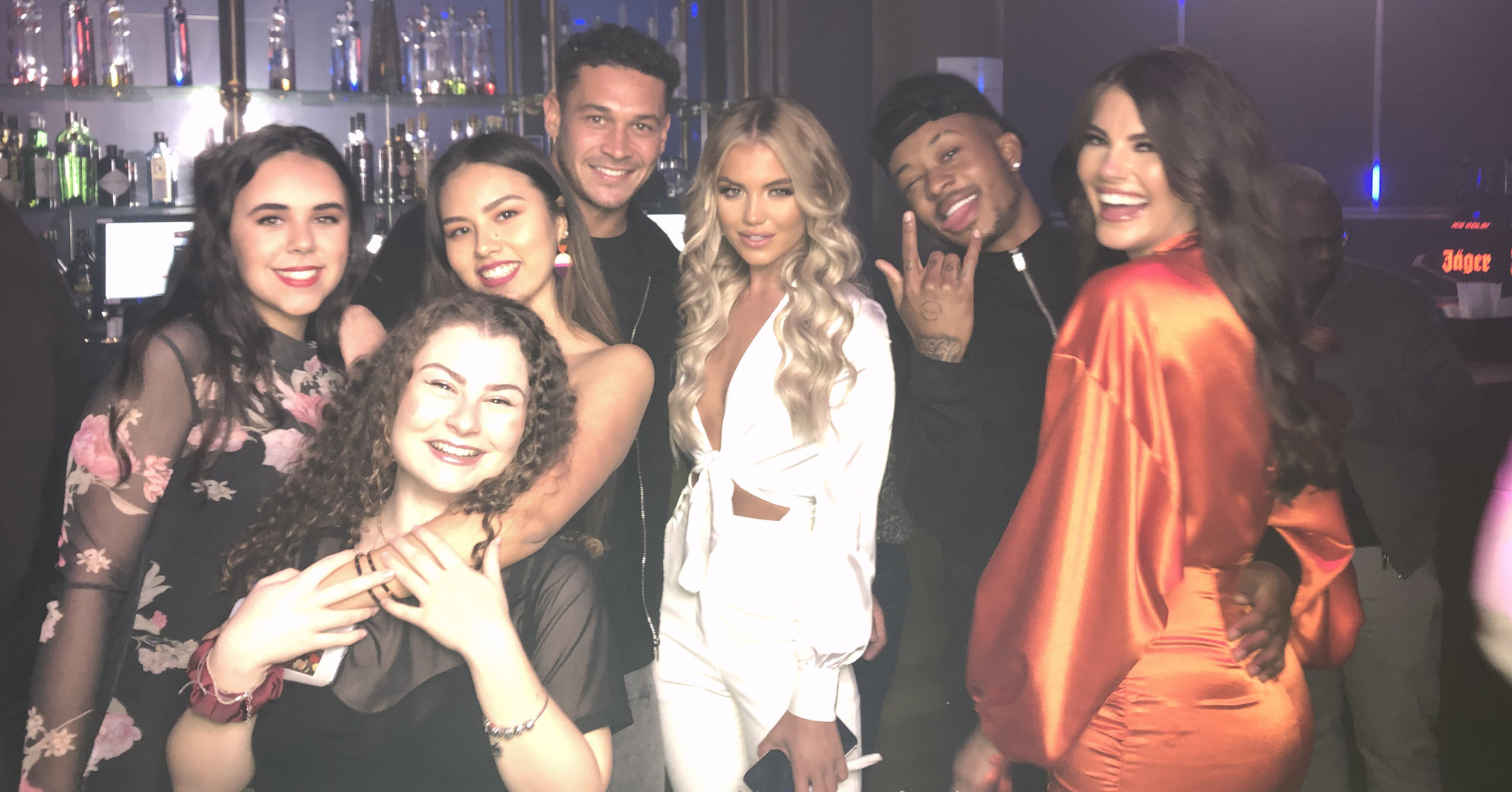 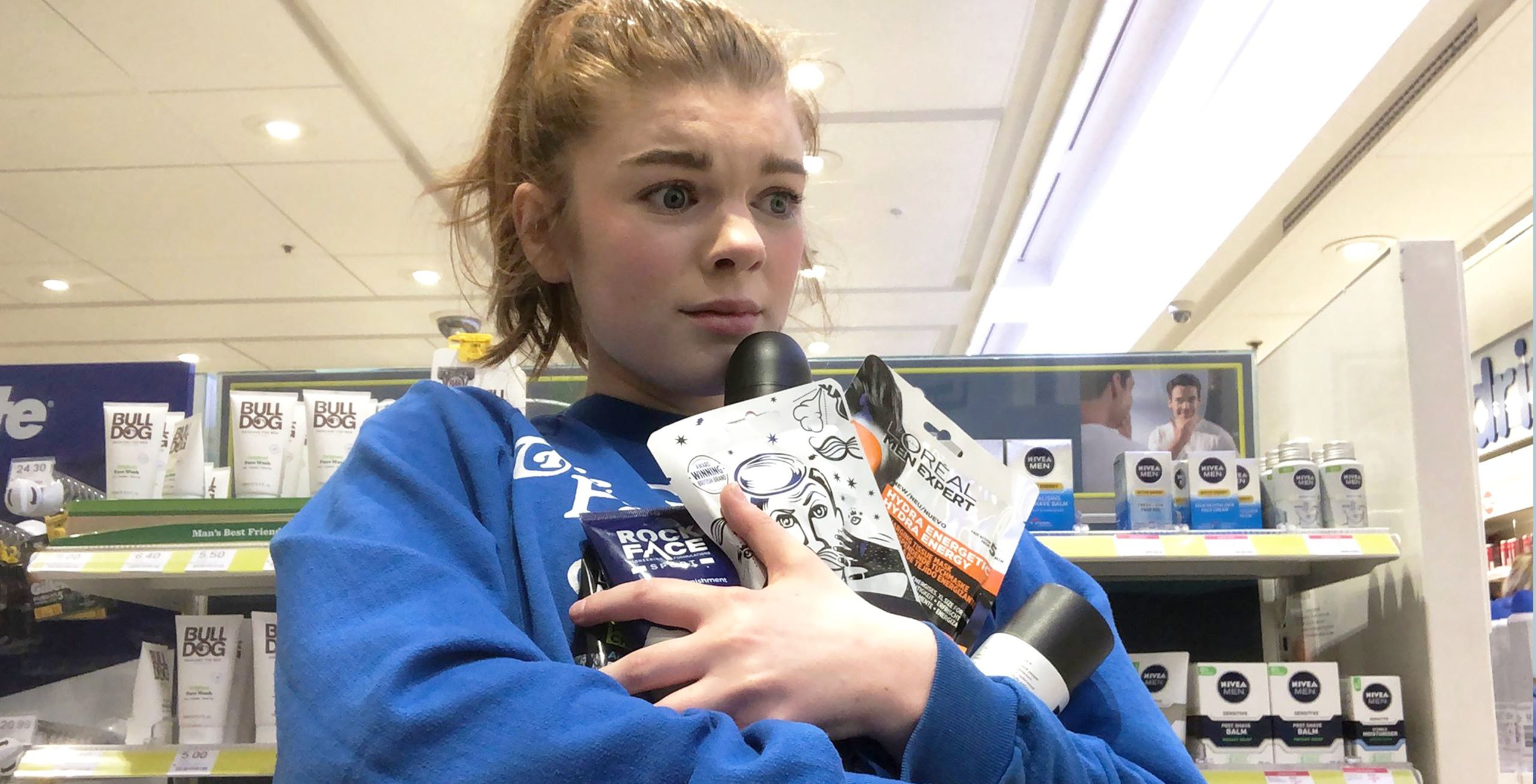 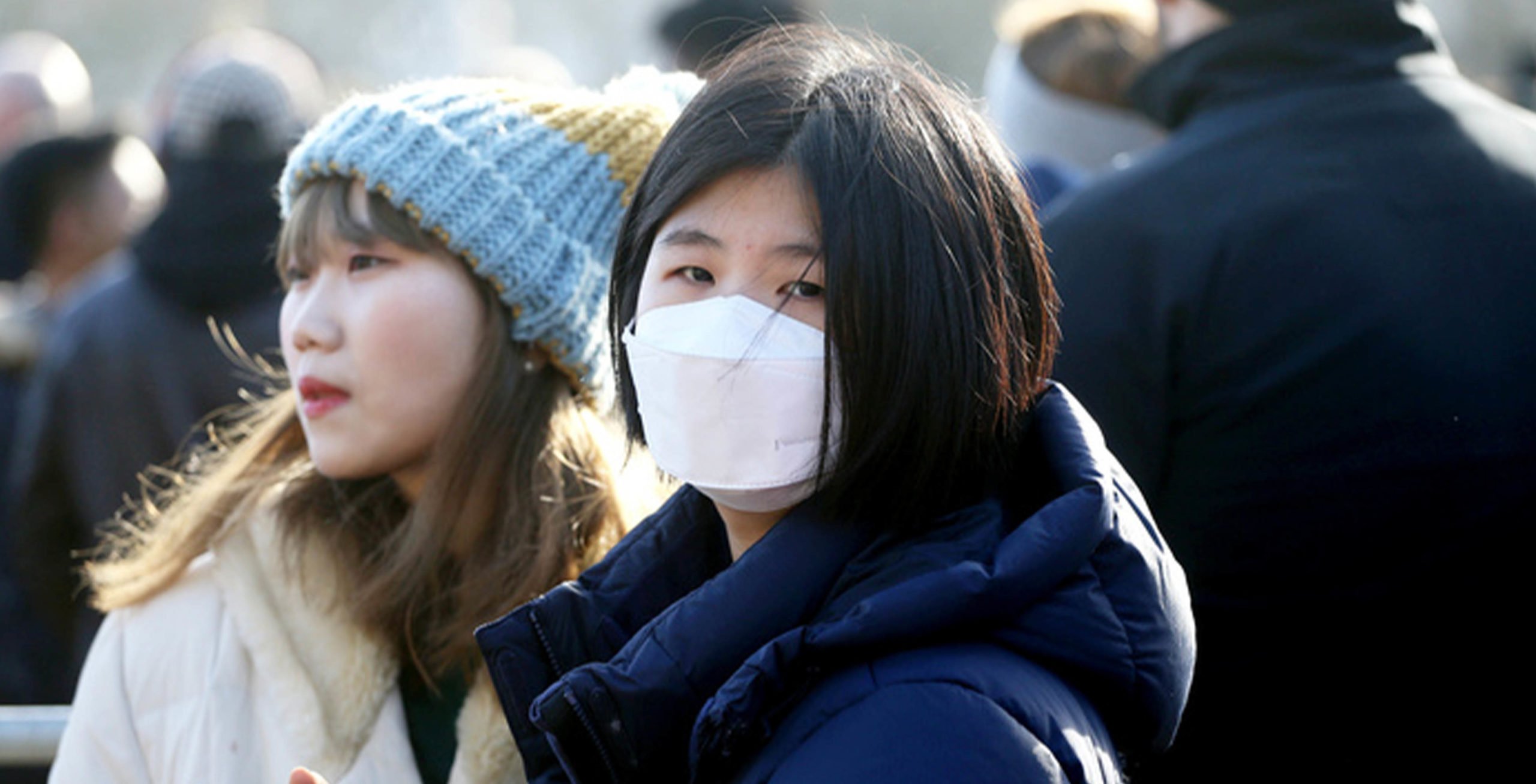 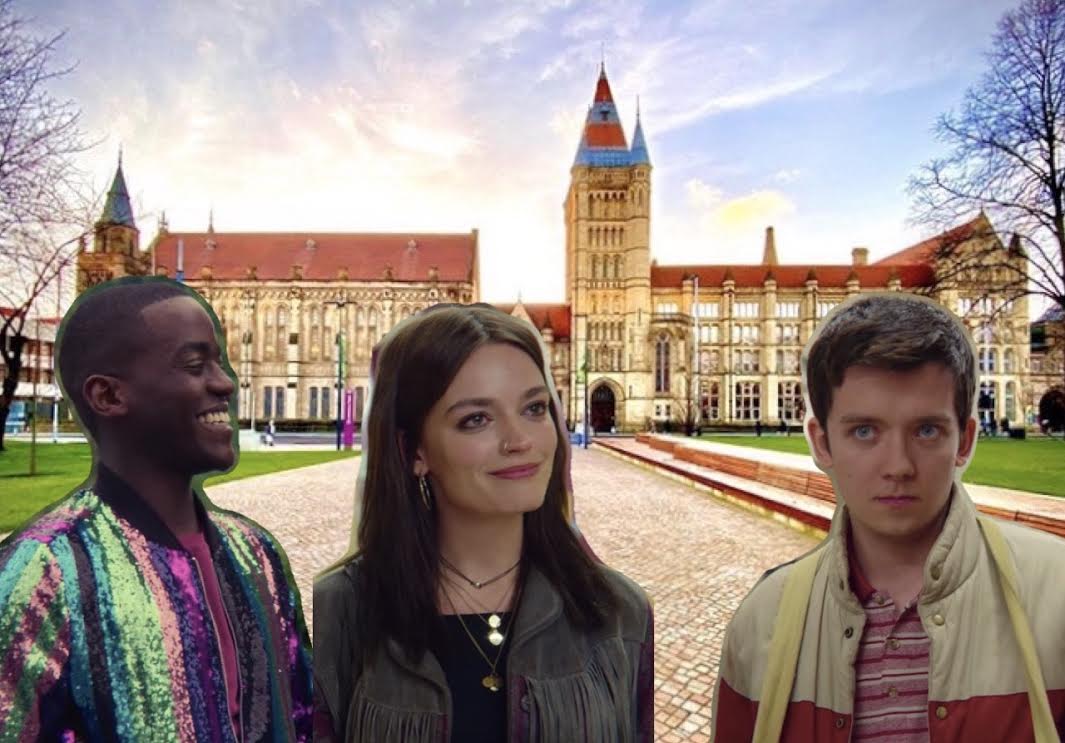 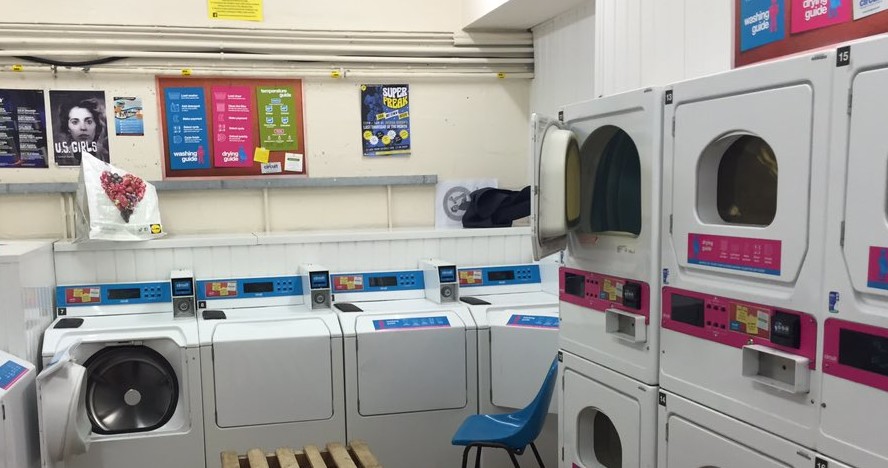