No word on the NOS

New Zealand Wines is back open and trading today, but they can’t sell alcohol until they get their alcohol license up to date this evening.

Last night, New Zealand Wines was closed and raided by Greater Manchester Police after they were tipped off about the popular Fallowfield convenience store selling NOS canisters and associated paraphernalia.

Speaking exclusively to The Tab Manchester this morning, one employee stated there was a problem with their alcohol license not being up to date, that they had already reapplied for it, and should be selling alcohol again by 5pm, although this would seem to contradict the GMP Twitter account.

He also mentioned that none of the other employees knew any more about what happened because they were on day shift and that the night shift workers would know more. 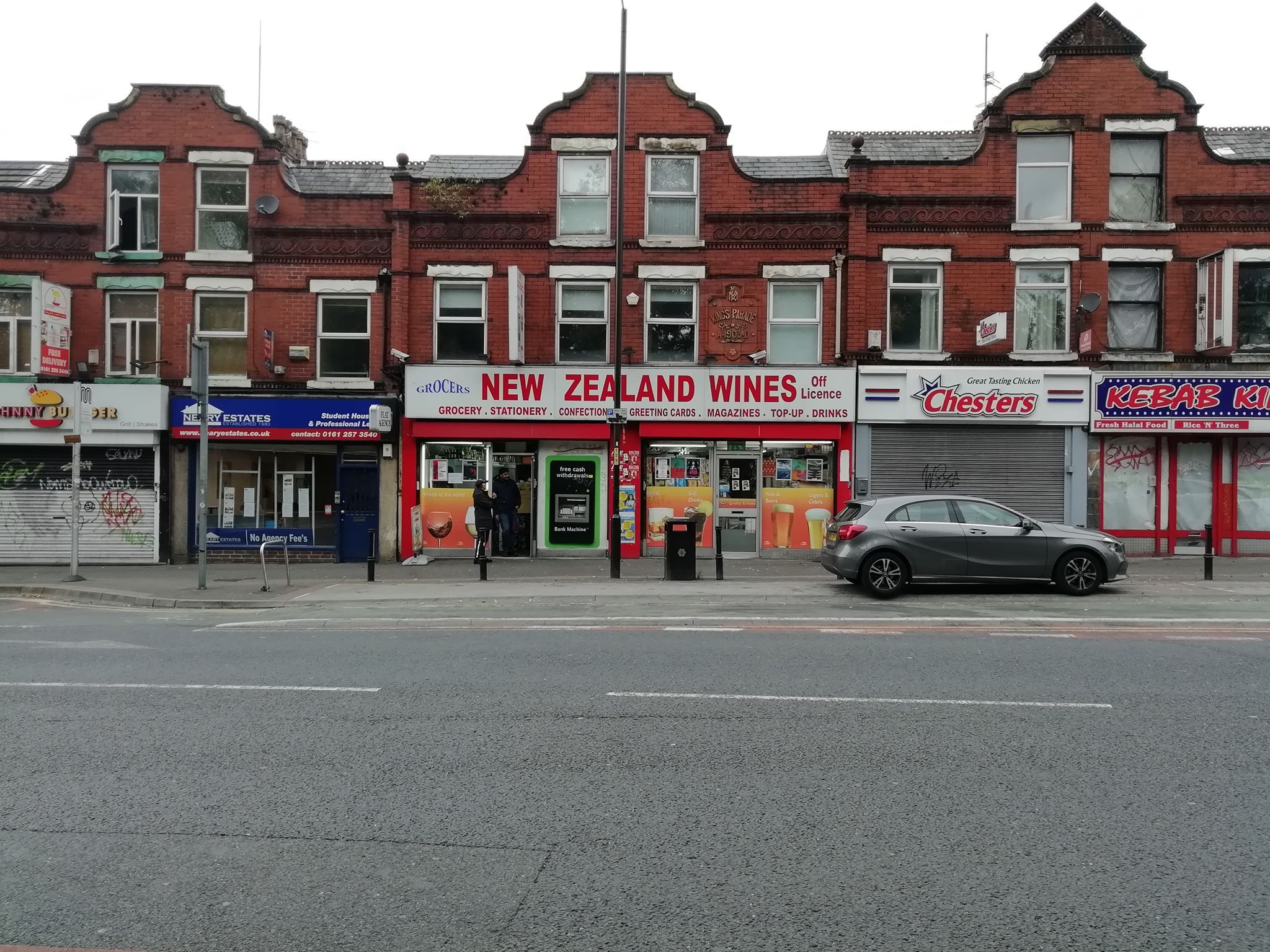 New Zealand Wines is a behemoth of Manchester student culture, selling everything from cheap Italian white wine, to extension leads, to tinned salmon and mac ‘n’ cheese ready meals. It is also widely regarded as one of the cheapest places to buy alcohol in Fallowfield; their famous “2 for £5 wine” deal has sorted pre-drinks for a generation of students.

After the raid last night, many students expressed shock over the potential of the store closing.

In one comment left on Facebook, Will said: “Going miss hearing Skepta blaring out the speakers while picking up a bag of cans. R.I.P my old friend”.

We asked the students who had bought NOS from New Zealand Wines about what it was like and whether they think the shop will reopen.

Lucas* said: “I bought NOS in NZ about 4 years ago. It’s always sold it, it’s widely known to sell it. They never attempted to hide this fact. Coupled with the fact 9/10 newsagents in Manchester sell NOS leads me to believe there is an ulterior motive behind this. The police must know something we don’t, and they aren’t going to tell us.”

Lucy* also said: “so I found out NZ Wines sold NOS two years ago, after Gaff’s stopped selling it. Basically, the guys in Gaff’s said just go to NZ wines; the guys in NZ wines were always shifty about giving it, but ultimately it was easy to buy”. 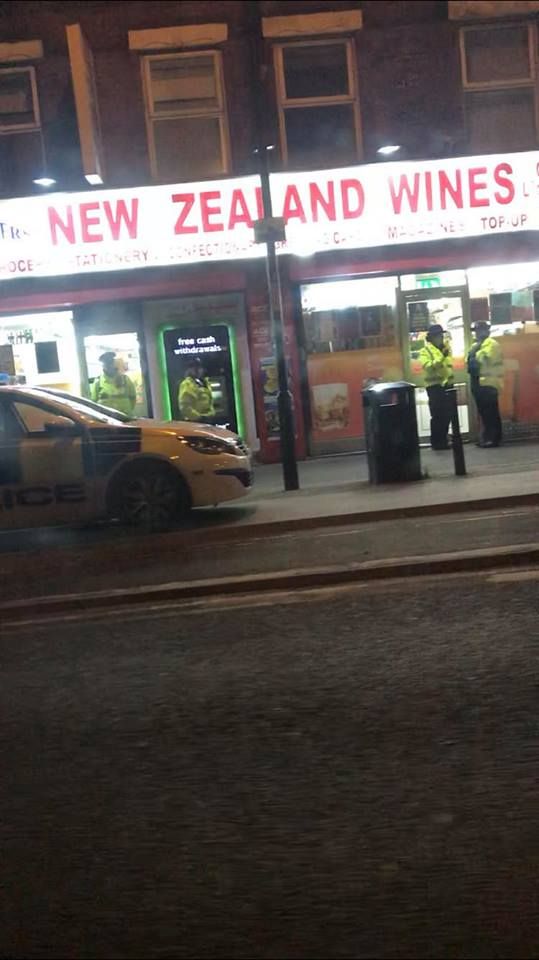 New Zealand Wines was raided by the police last night

The Tab reached out to the Greater Manchester Police for comment, but they are yet to respond.

2) Meet the 2 for £5 wine girl: The tactical drinker every night out needs

3) Is it a problem that drinking wine is my only real hobby?