The theme for Summer Pangaea has just been announced

And on the seventh day God announced Pangaea

Pangaea Festival have just announced their return to Manchester this Thursday the 7th of June, with this years theme: Made in Mcr. 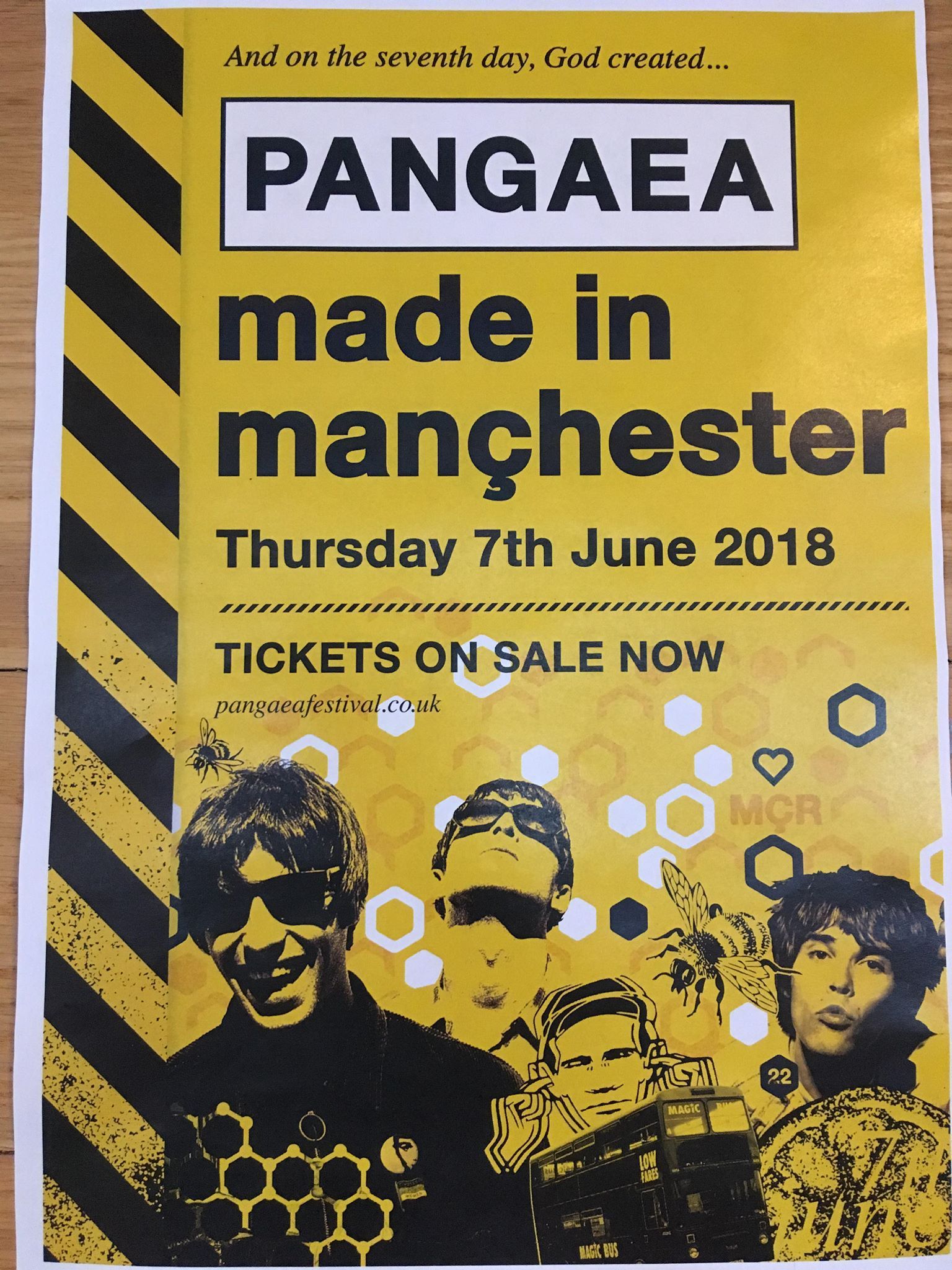 The festival is aiming to feature a whopping nine stages this year across the Academy, the Uni of Manchester SU and outside. Tying in with the theme, it promises to host both Pangaea and Manchester favourites.

Students from Salford and MMU will play in the line-up, which is to be announced next week.

Details of the event can be found here. Tickets are currently on first wave release at a bargain of £15 on Skiddle.