New information has been released about MEN Arena attack

After the shocking attack at Manchester Arena, 22 May 2017, many of us were glued to our TVs and phones. The explosion at the Ariana Grande concert claimed the lives of 22 and injured 512 people, ranging from ages 51 to eight.

In a report by Lord Kerslake, evidence has emerged of the failings in the emergency services and it all boils down to a lack of communication.

The fire service played “no meaningful role” in the aftermath of this devastating attack. Fearing the bomb was the start of an attack across the city of Manchester, they were diverted to a rendezvous point three miles from the attack to wait for an update.

After 2 hours fire services arrived at the scene, but due to “risk averse” officers they were not allowed on to the concourse.

In fact it wasn’t until a senior officer overheard a conversation at 00:15 that armed police had been deployed an hour and a half earlier.

Fire officers told Kerslake’s reviewers that if the police had told them this information earlier they would have sent in rescue teams sooner.

Vodafone have also found themselves at fault in the review.

The phone company has been contracted to provide an emergency phone system in the event of a terror attack, since 2009. However when the time came the National Mutual Aid Telephony system, operated by Vodafone, catastrophically failed. Resulting in a number families distressed as they frantically searched “around hospitals of Greater Manchester to find out more”.

Thats not all, it was discovered that just three Paramedics were allowed inside MEN in the immediate aftermath of the attack.

One victim reportedly resorted to using the strap of her handbag to prevent herself from dying of blood loss. 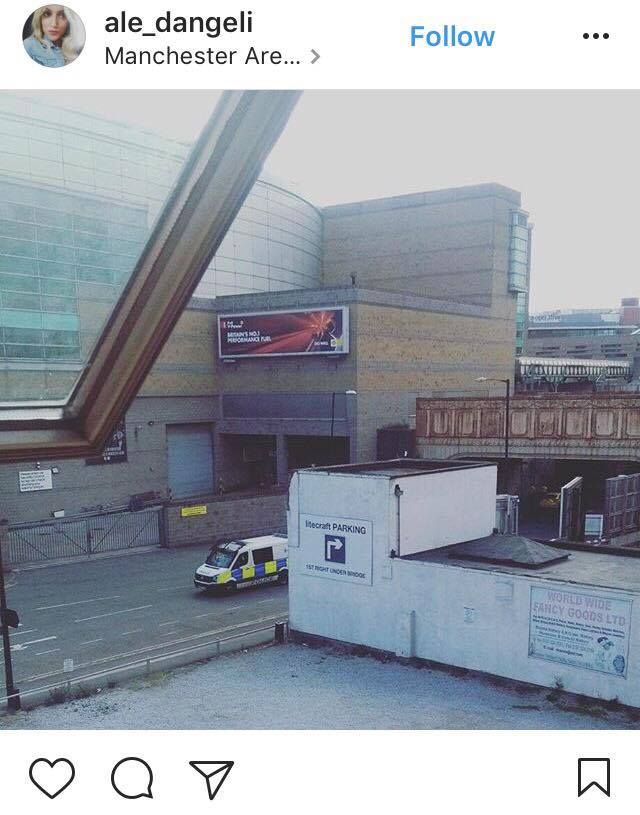 Lord Kerslake stated that despite this there was “a lot to be proud of” in the response of emergency services.

“But its vital to learn the lessons around things that did not go so well."

Get breaking news straight to your Whatsapp by clicking here.