A student has been found dead at MMU halls

The police discovered the body of a man on Friday morning

A student at Manchester Metropolitan University has been found dead at Oxford Court halls of residence.

The police were called at 10am on Friday to the halls in Hulme.

Currently the police have not confirmed his age, but Greater Manchester Police said the man's family have been told. They also said his death is not being treated as suspicious. 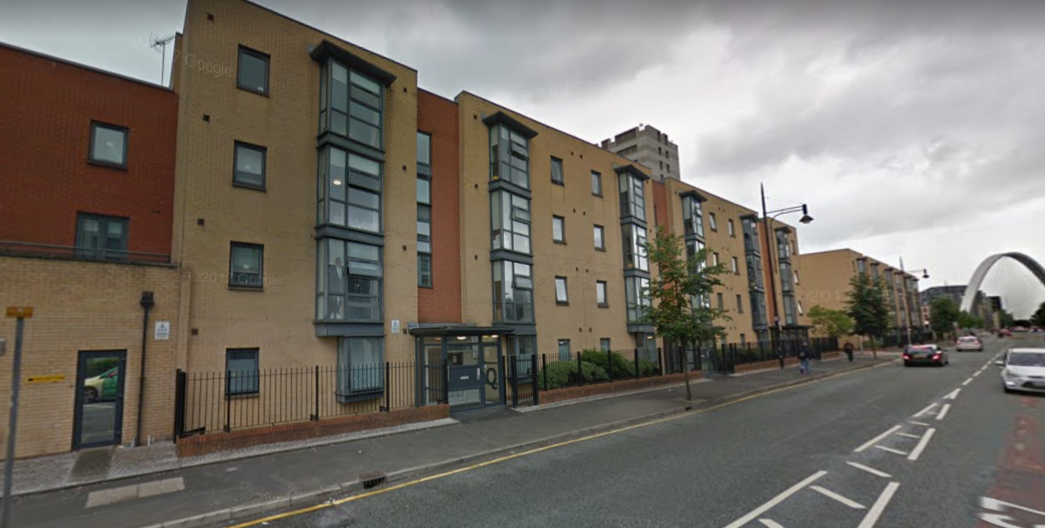 A spokesman for Manchester Metropolitan University said: ”It is with great sadness that we can confirm the death of a student in halls of residence.

“Our thoughts are with family and friends at this difficult time."

“Professionally trained counselling staff are offering support to students and staff affected and the University has offered assistance to the student’s family."