We beat London by a mile

Data released by TickX* – the UK’s leading ticket aggregator for events – names Manchester at the top events destination in the UK.

Mancunians can also take pride in the fact that the Scousers put up a poor showing as well, with only 17 events (per thousand) to go around.

Surprisingly, second place was taken by Brighton, home to some epic venues like the Brighton Centre and Concorde, which had close to 60 events (per thousand).

Frankly the results shouldn’t come as a surprise to any of us, after all we have got the best venues in the country – Manchester Academy, Albert Hall, Factory and Soup Kitchen amongst many others. 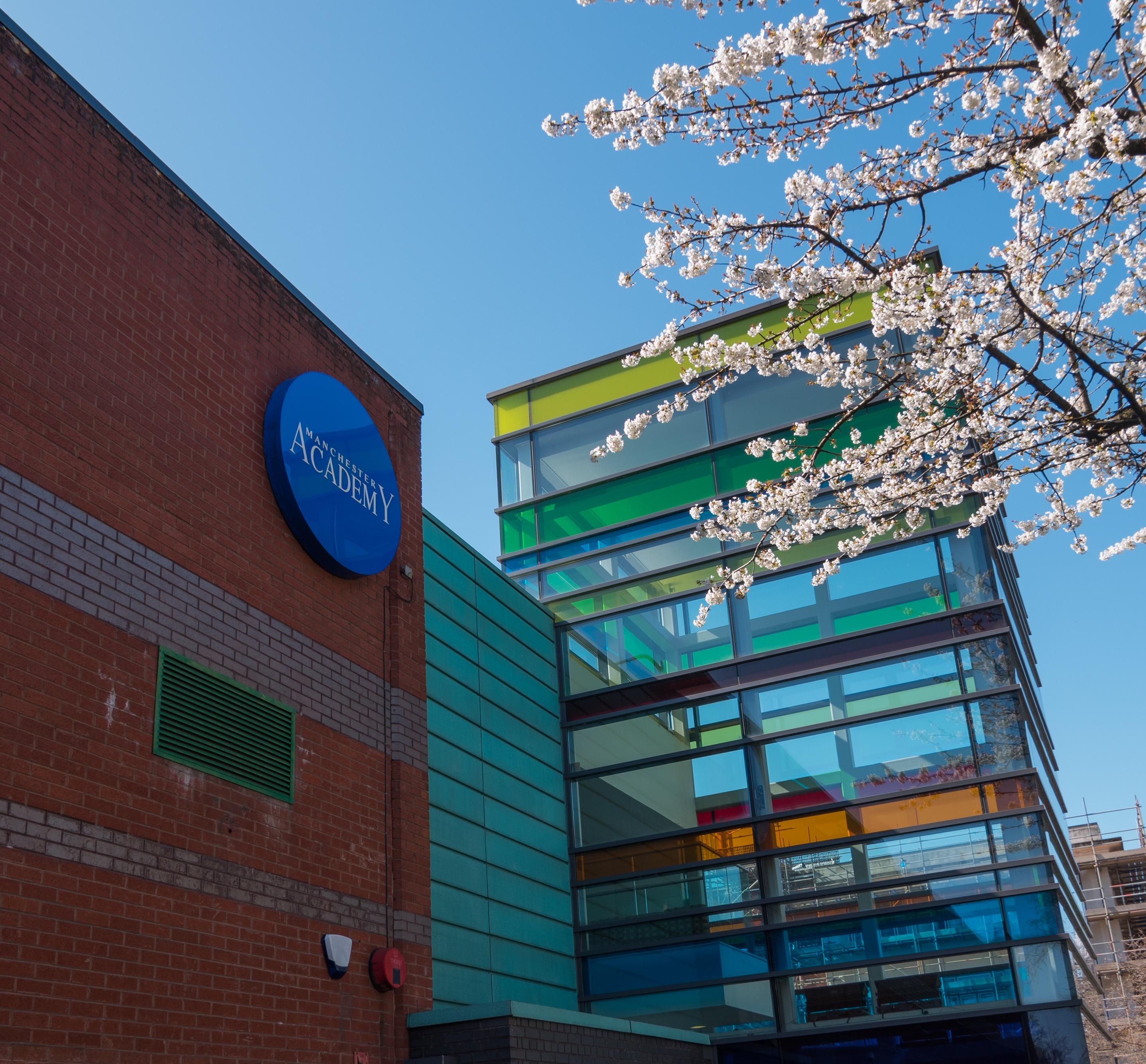 However, the analysis doesn’t stop there. Manchester also happens to have one of the best clubbing scenes in the country, with close to 35% of events in the city being club nights. 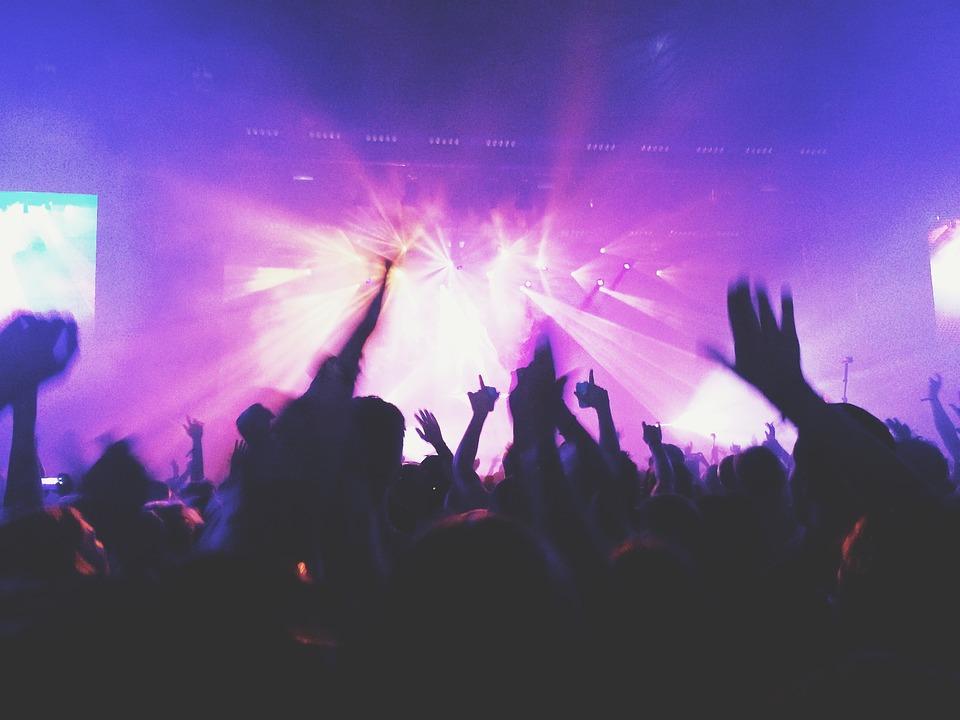 One thing is for sure, we finally know why Pangaea can have no other home. We always knew Manchester was the number one place for events, only now we have actual data to back it up. Science.

You can read the complete findings here.

* TickX was co-founded by University of Manchester graduate Steve Pearce.