University of Manchester Ranked 25th in The Good University Guide 2018

It is ranked 7 places higher than last year

University of Manchester has been ranked 25th this year in The Times University Guide 2018, making it the second best university in the North West and placing it back in the top 30 universities in the country, after ranking 32nd place last year.

The University of Manchester strives to create a single "world class" campus that it hopes will secure it's place within the top 25 research universities in the world.

In addition, more than four in five of Manchester's students are able to get professional employment or further study once they graduate, as well as having the 17th highest entry standards in the UK. The university also has a degree completion rate of 93.1 per cent, the highest in the North West. 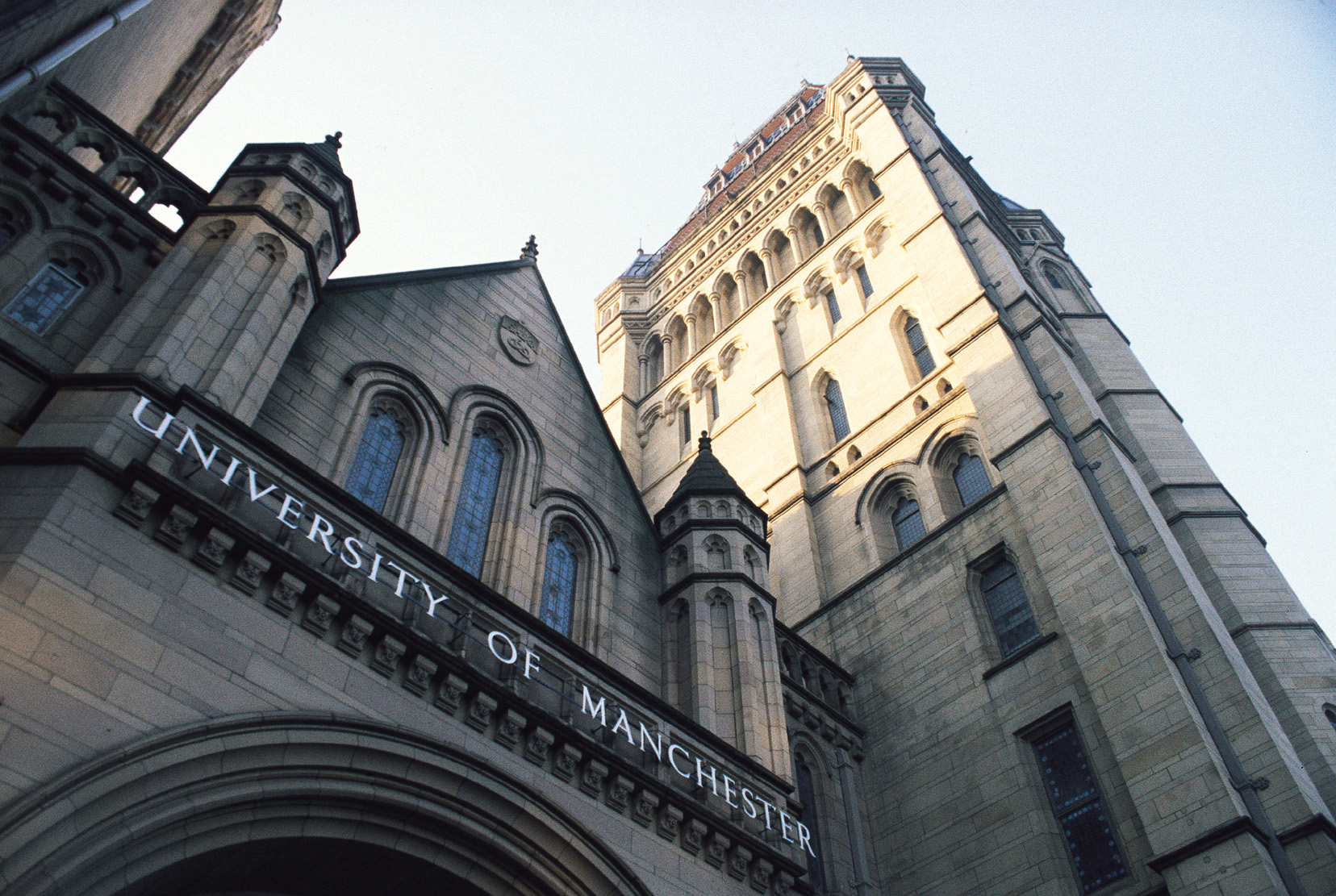 Lancaster won the title of University of the Year, as well as Best Campus University and Best University in the North West, ranking 6th in the university guide.

The Times will publish the full guide in The Sunday Times this weekend, with two further supplements published on September 25th and 26th.