A suspicious package has been found on the University of Manchester campus.

The package, allegedly a suitcase, was reported to UoM Security shortly after 16:30. PPE student Sion Davies said it was found outside the Arthur Lewis (Social Sciences) building. A section of Bridgeford Street has now been cordoned off by security. 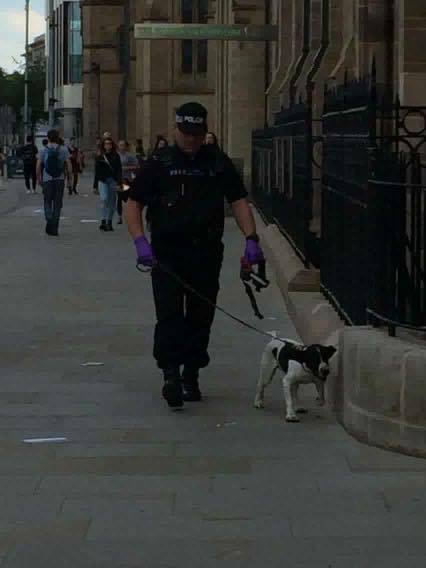 UoM Security said that they were unable to comment, as it was now a police matter and that they didn’t know how long the area would be cordoned off for. However, no buildings have yet been evacuated.

The Tab Manchester will continue to update when we have more information.