Over £2 million has been raised from various participants so far

The Red Cross and Manchester Evening News have set up an emergency fundraising page in conjunction with Manchester Council to help those who were affected in the at the arena attack on Monday night.

The Lord Mayor of Manchester, Councillor Eddy Newman, said: “The We Love Manchester Emergency Fund has been established to swiftly provide funds to the families of victims of the attack at the Manchester Arena, to help them to cope at this incredibly difficult time.” 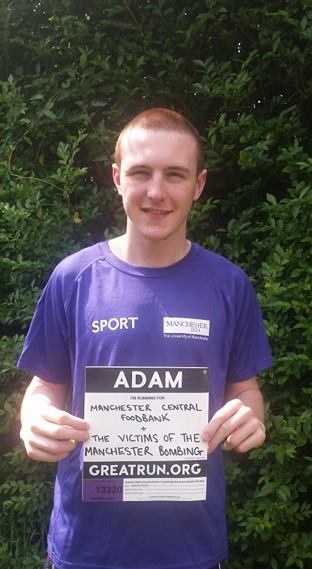 The Manchester foodbank helps those in need across Manchester, and relies on donations of money and food. In 2015/16, The Trussell Trust’s Foodbank Network provided 1,109,309 three-day emergency food supplies.

The run will still take place Sunday 28th May in spite of this week’s horrific events. It is expected that upwards of 50,000 people will turn up to show their support. All the sponsorships for Adam’s 10K run on Sunday will go towards the emergency fund or the foodbank. “I hope in this time, the compassion of the students of Manchester can shine through to give something back to the community, whether it’s through donating to the food bank or to the victims and their families,” said Adam. 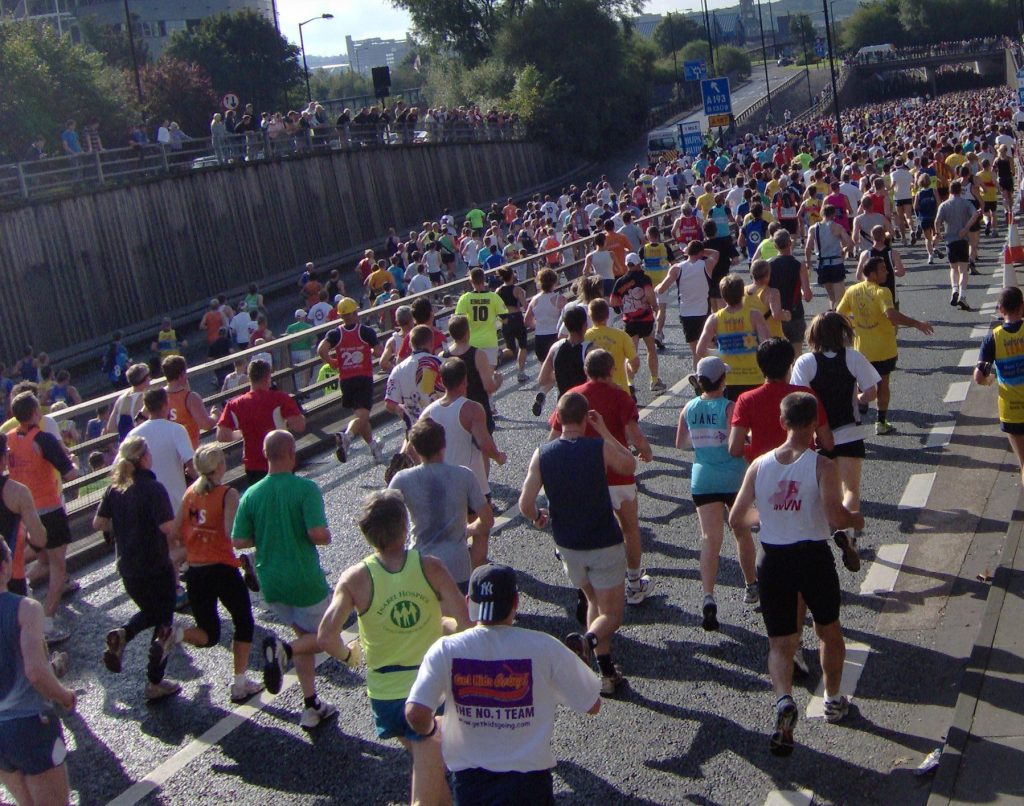 If you would like to donate money to either the emergency fund or the foodbank network, visit these pages here: