Living with seven girls has proved challenging at time. Deciding who to live with after halls can be a pretty daunting decision, and although when we were in primary school the dream of living with all our best gal pals seemed perfect, an all girls house has its downfalls.

Theres always hair in the plug

The shower drain is always stuffed with hair.  We arm ourselves with yellow rubber gloves and fish out the wad of hair stuck in the plug and we wonder for the tenth time that day why we didn’t just live with boys.

Products in the bathroom

There is no such thing as equally divided up space in the bathroom. The bath itself taken up by endless Tresemme bottles and empty shower gels. The shelves stacked full of long forgotten about night creams, day creams and moisturisers. 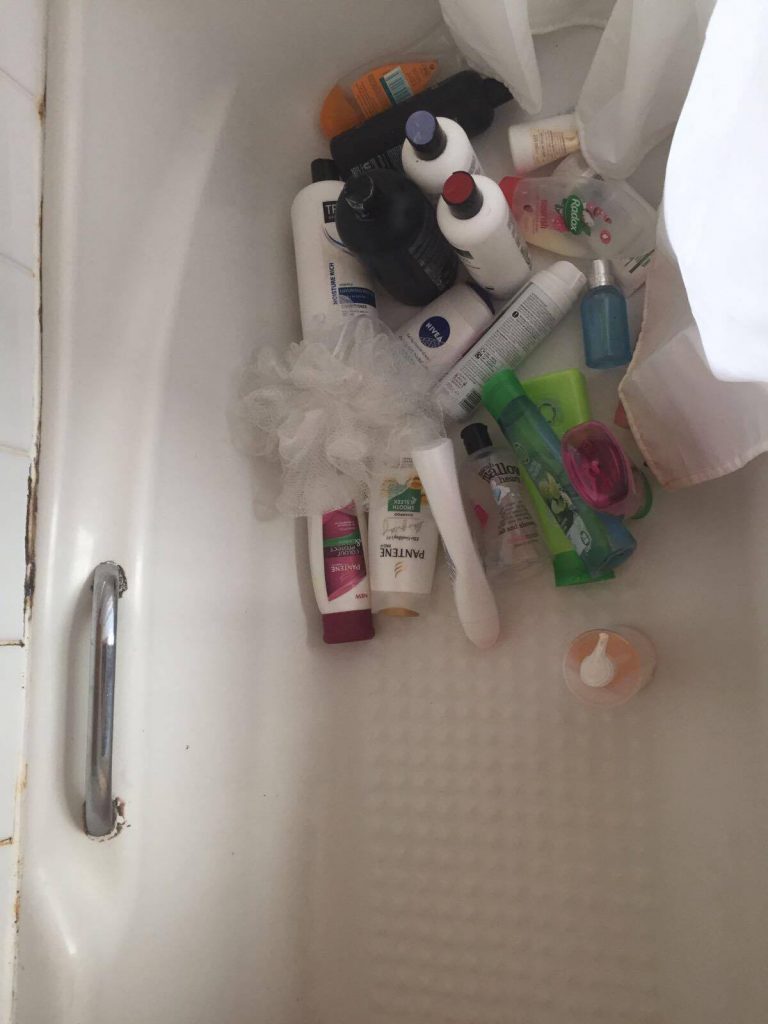 Everybody knows when there’s a male in the house

Theres no getting around your housemates knowing when you’ve had a guy over. The testosterone in the air and the toilet seat being left up is enough to demand a full recount from your housemates the next day.

There is laundry everywhere

Laundry covers every available surface. Underwear and t-shirts, bras and odd socks hanging on every banister, chair and radiator. Having to go for a hunt through the house to attempt to find a fresh pair of underwear that belongs to you gets old fast.

Periods synchronising is NOT a myth

Although its comforting to know you’re not the only once experiencing mother nature squeezing on your abdomen, its not comforting when the bin is overflowing with tampons and communication is achieved through snarls while queuing for the kettle to fill your hot water bottle.

Women are gross. That pact you made to keep everything sparkly and clean at the beginning of the year soon fades as the cleaning rotor and the passive aggressive messages about cleaning start to appear on the fridge. 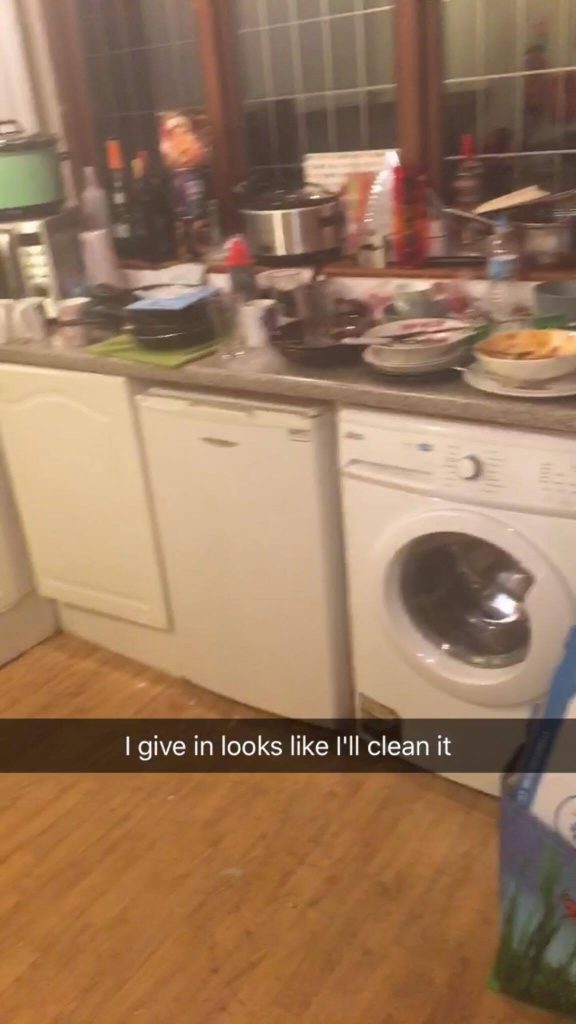 There’s no escaping the drama

Drama will loom over the house. It’s a cliche, but its inescapable. There is no ‘being Switzerland’ in a house full of women.

Due to the female occupancy of the house, throwing a house party inevitably leads to a largely unbalanced ratio of males and females. The 20 per cent of males that are invited being that of the girlfriends who have dragged them along.

Getting everyone ready and out the house on time

Getting every girl with their make up done, in their shoes with their purses packed in time to hit that cheaper entry to Factory is close to impossible.

We wouldn’t change a thing

There’s no denying the fact that at the end of the day, when its needed, theres always someone to curl up under a duvet and watch Pretty Little Liars with.