A new ‘park and eat’ concept takeaway will seek to employ the homeless and is handing out meals to those on the street for every £10 spent by their customers.

Just behind Manchester’s famous curry mile is a hidden gem, Fat Samosa, offering ‘subway’ style savoury and sweet samosas, milkshakes, and waffles, which hands out around 100-250 meals a week to those experiencing homelessness.

Every £10 spent in Fat Samosa buys a meal for the homeless but the owners give as many meals as they can each week.

If one of their delivery drivers spots a homeless person on the street, they stop, hand the meal over to them, then continue to make their deliveries.

The owners of Fat Samosa, Iffii Waris, who has experienced homelessness, and Sabiha Khan, are also planning on employing homeless people by the end of February. 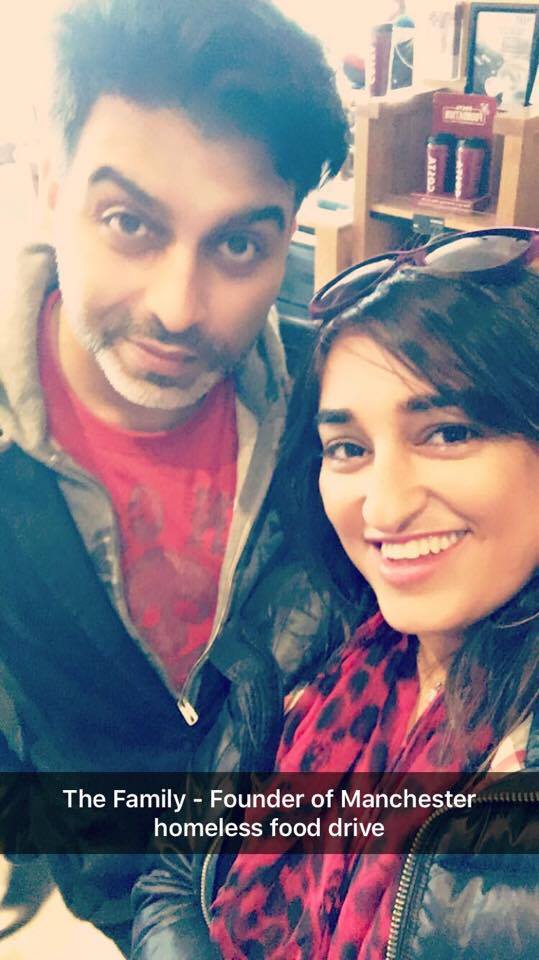 Iffii Waris said: “We are looking to take a couple of homeless people off the street. There are certain regulations that we have to follow, of course, they can’t be on any substance or anything, but if they are willing to, we are basically going to take them off, give them a place to stay for the next three months, give them three meals a day, and a daily staple.”

After the three months have ended, they will be given their full wage saved in a bid to prevent them from going back on the streets.

Waris explained: “If we take two people from the street and keep them for a year, then we can’t help somebody else, so we have established a three-monthly turnaround. Within those three months they will get the food hygiene training, retail training, cooking, and when they leave they will get sparkling references from us.

“The problem we are facing nowadays, without me being political, is normal people out there have started doing the job for the councils and government because they are letting people down,” added Waris.

Fat Samosa is also bringing the ‘park and eat’ concept to Manchester, so you don’t even need to leave the comfort of your car if you’re feeling a bit peckish. 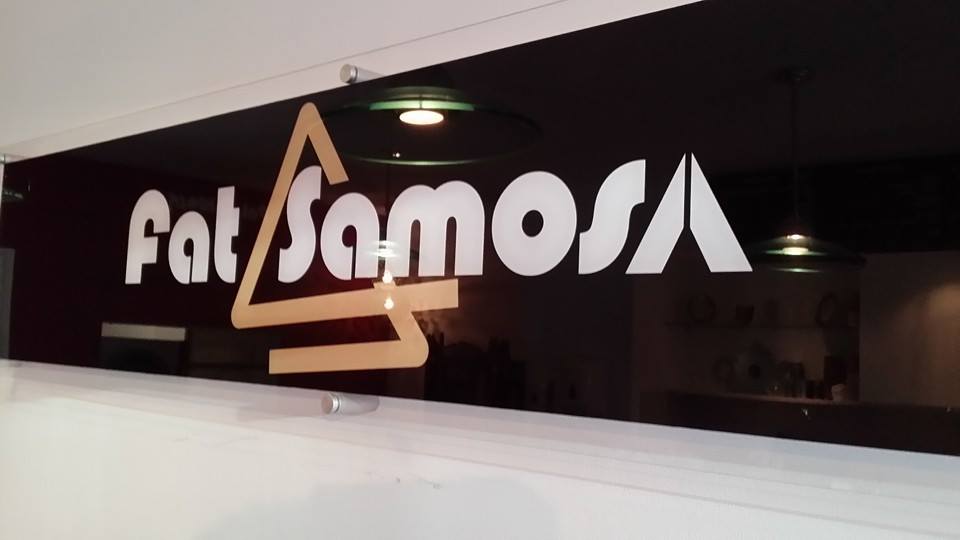 Waris explained: “We are trying to bring a concept in which is already in most, or all, of Asia and Arab countries, which is ‘park and eat’. You go there, you park, somebody will come to your car, take your order, and you will be served in your car, eat in your car and you leave.”

Fat Samosa, Wilmslow Road, Manchester, was a concept originally tested in January 2016 but encountered difficulties with the leasing and partners.

Waris was concerned about the stock going to waste so used it for The Family (Manchester Homeless Food Drive), which they used to cook and hand out.

The Family (Manchester homeless food drive) is a Facebook group with 1,158 members with the collaborative aim to help Manchester’s homeless.

Waris then realised that helping the homeless as a business, “not just by feeding them but by giving them a space to work”, had to become more of a self-funding venture and sought private investment to kick-start things.