Maria Balshaw is soon to become one of the most powerful women in art after her name was submitted to the prime minister for approval as the new director of Tate.

She will be succeeding Sir Nicholas Serota, who’s been doing the role for 30-years.

Maria is the woman behind the Whitworths £12 million development, revolutionising the gallery by coordinating a challenging programme of historic, modern and contemporary exhibitions. 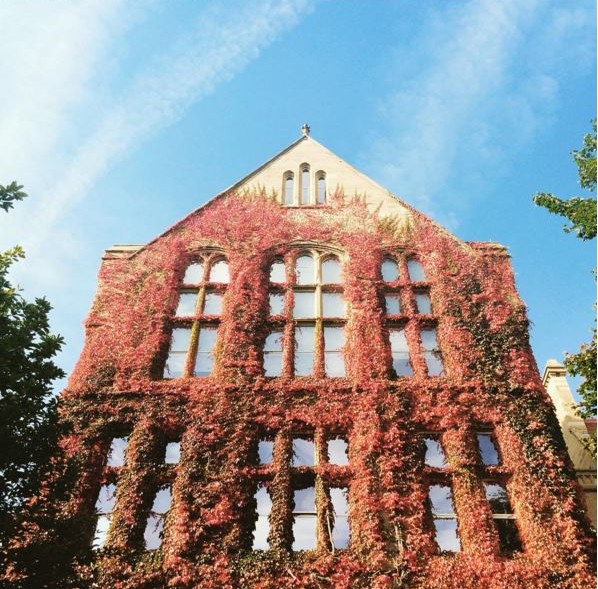 On top of Maria’s 12 years at the Whitworth, in 2011 she took on the role of Director of Manchester City Galleries, and was named the cities cultural hero” by Manchester Evening News.

She secured a Paul Hamlyn Breakthrough Award in 2010, a £260,000 grant in recognition of her exceptional cultural entrepreneurship. Whitworth Art Gallery also won the 2011 Lever Prize for best cultural organisation in the North West of England.

The Tate’s confirmation of her role is expected next week, but her name has been offered to Prime Minister Theresa May for final consideration.

If Maria is named as the latest Tate director, it would make her head of the Tate Modern, Tate Britain, Tate Liverpool, and Tate St Ives.