You can find a Haunter

Manchester Cathedral is one of the top ten UK attractions to find rare Pokémon.

The research was undertaken by attraction tickets website, Attraction Tix, and the Manchester building came in at eighth place.

The Victoria Street Cathedral is the best place to find a Haunter, according to research.

The best place in the UK to find rare Pokémon such as Dragonite or Polywhirl is the Tower of London, closely followed by Regent’s Park and ZSL London Zoo. 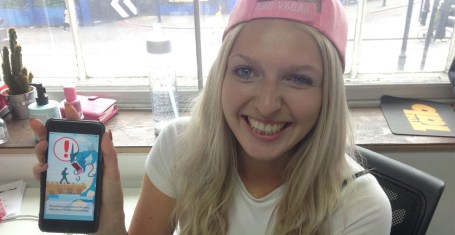 The top ten attractions and Pokémon that can be found there are as follows:

The full list of the 20 UK attractions and the rare Pokémon that have been spotted and hunted there can be found via the blog post here.