Why is it IMPOSSIBLE to find a space in the library?

When did it become socially acceptable to queue outside the library for it to open?

As a university veteran with nearly 4 years under my belt, it’s been hard to ignore the swarms of students gathering outside the library for those rotating doors to start gliding, bang on 9am.

Those of you nearing the end of your university life cycle will have noticed that studying on campus has become something of an early bird or night walker’s game. Wake up any later than 8.30 and you have already missed out on a space. Things never used to be this way, it never used to be cool to wake up early.

Gone are the days when spreading your work across two study spaces is socially acceptable. Instead, those lucky enough to find a place are confined to smaller areas and subjected to repeated elbow contact with surrounding students. 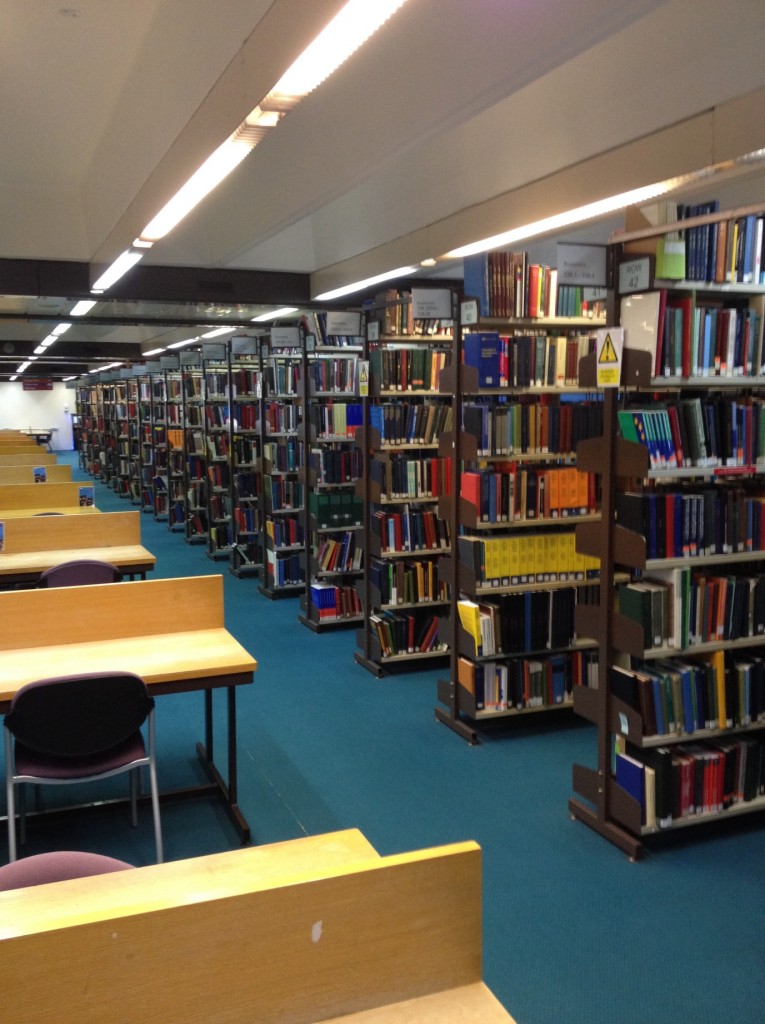 Serene spaces like this are a thing of the past

But when did it get so manic, and why?

It’s no secret that endless hours of revision is enough to make anyone ponder over infinitely many pointless questions, in an attempt to suss out life’s most poignant dilemmas. So here are a few of my (and my fellow library-goers) well-thought out theories on the matter: 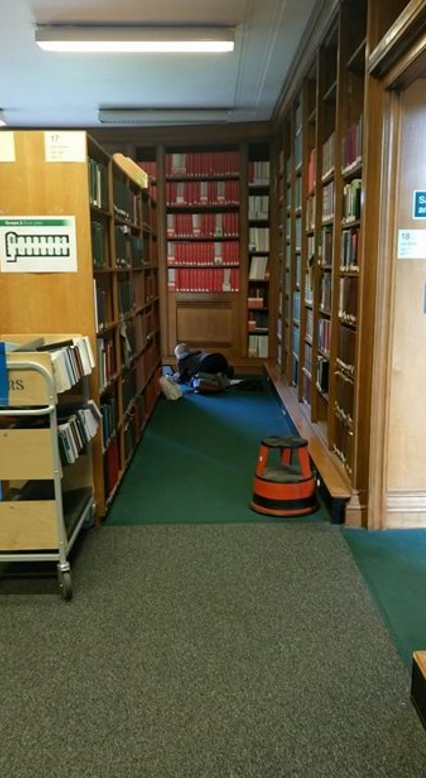 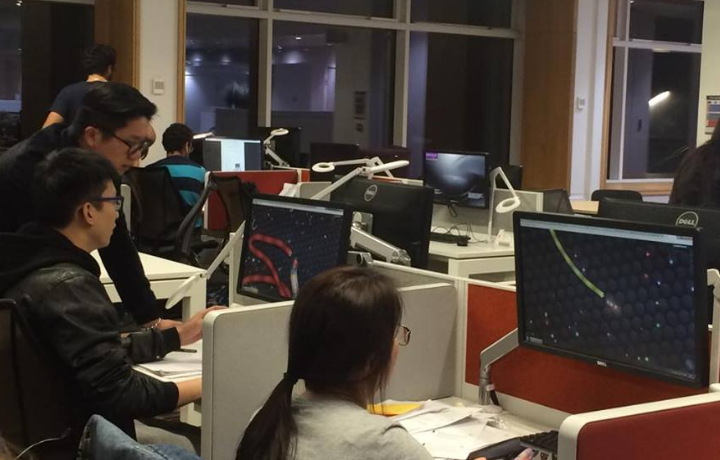 The ultimate display of commitment.  Credit: Spotted: The University of Manchester

As the increase in fees is gradually accepted as a fact of university life, the student intake has been steadily increasing ever since.

It seems that each year, there has been a higher and higher student intake, especially in massive universities like Manchester. I remember in my first year many halls were closed as there simply weren’t enough students to fill them! And let’s face it, sitting on the deck chairs outside the Learning Commons is a pretty sweet set up when the sun graces Manchester with its rare presence. 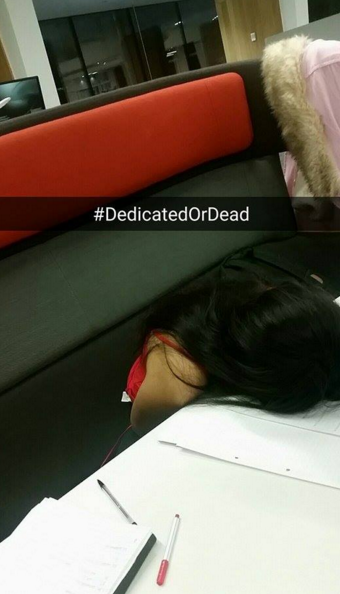 Dedicated or dead? Credit: Spotted: The University of Manchester

The Ali G. Ever since its creation, it’s been a source of intense controversy amongst the University’s student population. Some relish in its aesthetically pleasing value placed on large empty spaces. Others believe the gigantic hole that exists throughout the centre of the middle to be an enormous waste of space.

It’s undeniable that the Ali G could accommodate hundreds more students if they simply replaced the leisurely sofas with normal desks and/or computers. It doesn’t take a genius to work that one out. 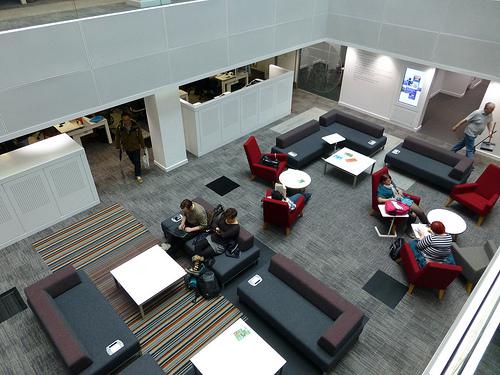 So who thought this would be a good idea?

Let’s be honest now, student accommodation isn’t exactly famous for being pristine, sanitised, sweet smelling and quiet is it? Saying that, OP cluster isn’t too fragrant either, unless your nostrils have become accustomed to the lingering smell.

What’s more, the sound of next door’s wannabe DJ’s excruciatingly loud attempts to find a beat isn’t exactly a popular study soundtrack, whilst you desperately try and negotiate the teetering piles of paper on your inadequate excuse for a ‘desk’, is it? 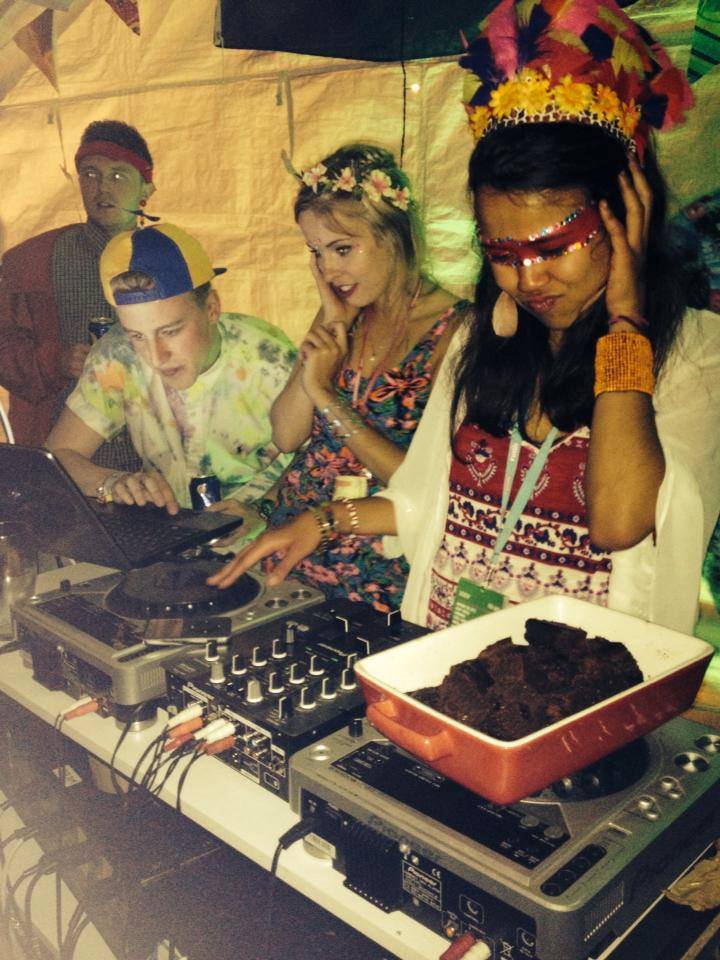 All the gear and no idea?

We’ve all noticed it. It has been sunny, in MANCHESTER. And in response to this, the University have kindly provided us with a (very limited) number of deckchairs on the grass outside the library. You definitely don’t have them at home, in fact, chances are you don’t even have a patch of grass to call a garden. 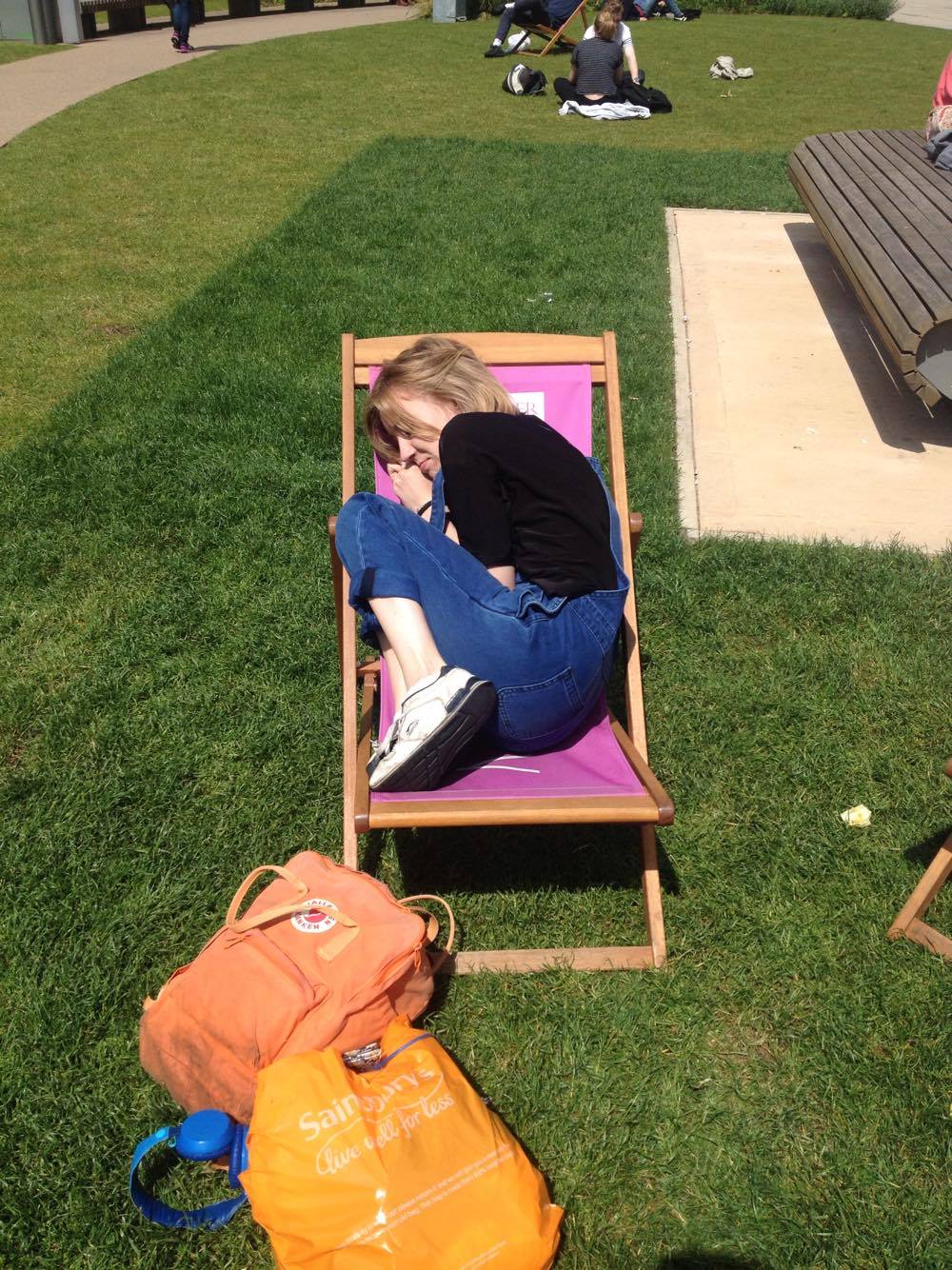 Lesser known spaces aren’t as secret as they once were

Perhaps I’m just being bitter here, but once upon a first year, there existed some mystical study spaces nearly exclusively known to students who were the principal inhabitors of a building. But thanks to the library’s new and, in fairness, rather useful display of study spaces and where to find them, an influx of students has rained down on study spaces that were once the coveted secrets to a mere handful of students.

The Mansfield Cooper library is not the safe-haven for oversleepers it once was.