It’s going to be “ridiculously huge”

The events group Orca have scheduled to take over Platt Fields this summer, for what is set to be a “massive” waterfight.

The event is on the 28th of May, kicking off at 1pm, ideally timed to release some pent-up exam stress. 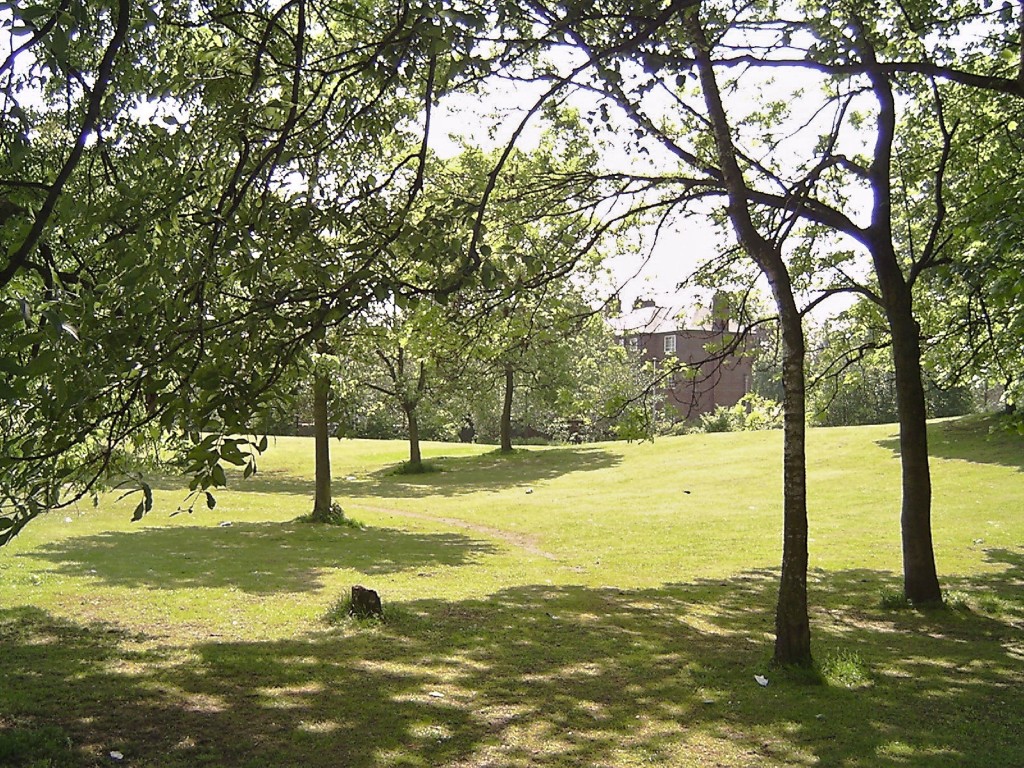 As it currently stands there are 1.7k attending on the event, which says in its bio: “We’ll stick with the date unless the forcast is grim and then we’ll arrange for the very next weekend untill we hit a winner.” Might be waiting for a while then.

The event’s inspiration was the record-breaking world’s biggest balloon fight that happened in Kentucky in 2011, so they have high hopes.

Not only students will be attending, as the organisers urge literally everyone, including their kids to come down and battle it out in the park. Sun’s out, guns out.