Great Manchester Police have launched a murder investigation after a man was found dead at one of the Uni of Salford’s halls of residence.

The body was discovered by officers at around 1pm yesterday in Bramall Court on Cannon Street.

The circumstances surrounding the death are not yet known.

Salford students who live in Bramall Court say they discovered the crime scene as they returned home from lectures. 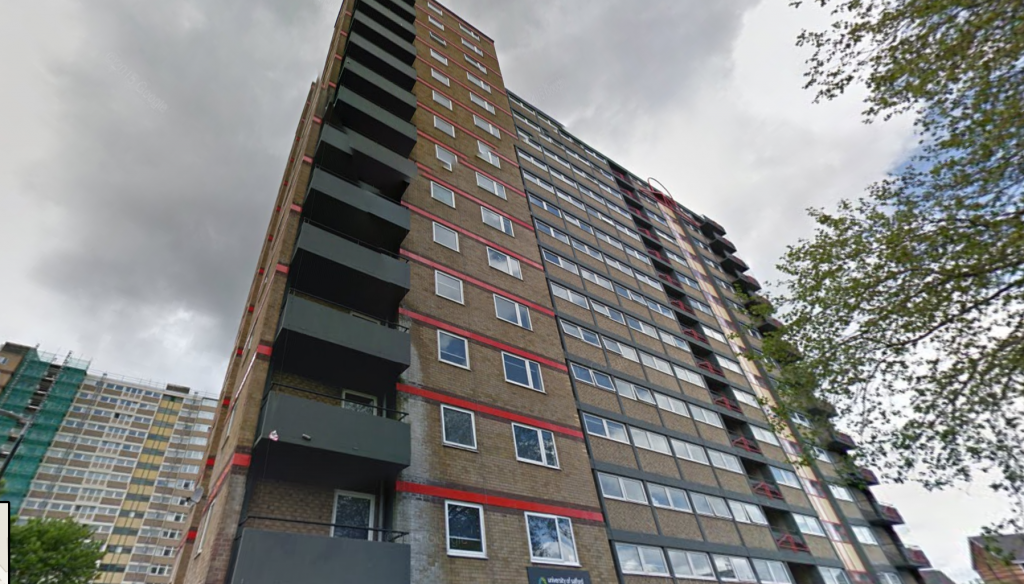 Bramall Court is less than a mile from campus

The first floor of the complex is reportedly cordoned off by police and the lift has been shut down.

The floor has been closed off since and students living on the floor have been moved out.

Bramall Court is less than a mile away from the main campus and is located closest to the Adelphi Building.

It is also said to be a popular choice for students studying music and performing arts.

A spokesman for Greater Manchester Police said: “We were called to Cannon Street in Salford at 1pm on Monday.

“A 36-year-old man has been arrested on suspicion of murder and remains in police custody for questioning.

“An investigation has been launched to establish the circumstances leading to his death.

“Anyone with information should call police on 101 or the independent charity Crimestoppers anonymously on 0800 555 111.”